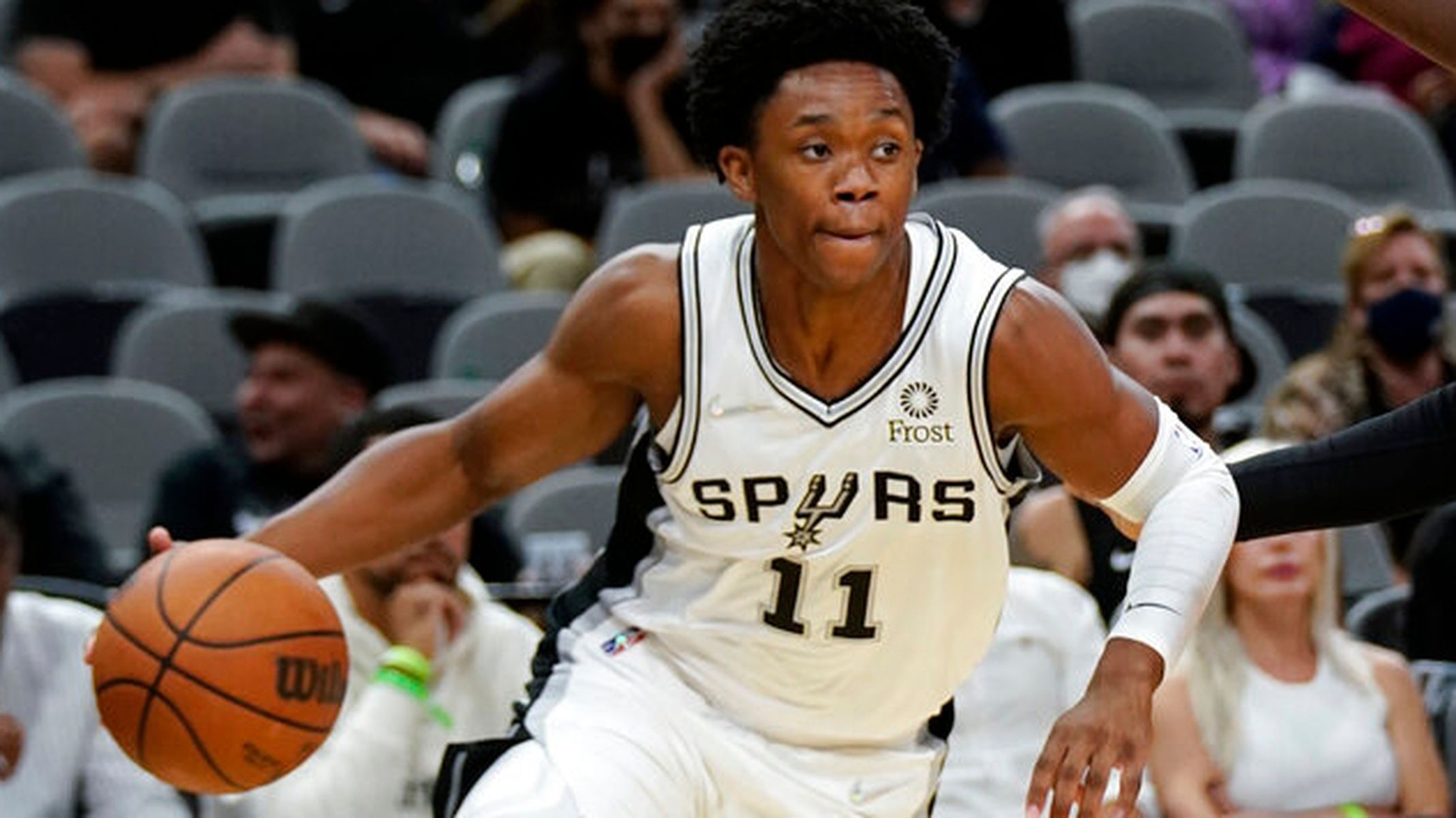 During the offseason, the San Antonio Spurs used guard Josh Primo in their ticket-selling campaign. On Friday, the NBA team released the former first-round draft choice.

“It is our hope that, in the long run, this decision will serve the best interest of both the organization and Joshua,” said Spurs Sports and Entertainment CEO RC Buford in a press release from the team.

The release went on to say: “The Spurs organization, including front-office executives, coaching staff and players, will have no additional comments to share at this time.”

Primo joined San Antonio from Alabama as the 12th selection in the 2021 NBA Draft. As a rookie, Primo averaged 5.8 points, 2.3 rebounds and 1.6 assists in 50 games while also scoring at a 17-points-per-game clip in 12 games with the Austin Spurs of the NBA G League.

This year, Primo played in only one of the Spurs’ preseason games because of a sprained medial collateral ligament in his left knee. But ready to play in San Antonio’s preseason finale, he scored 23 points off the bench against the Oklahoma City Thunder.