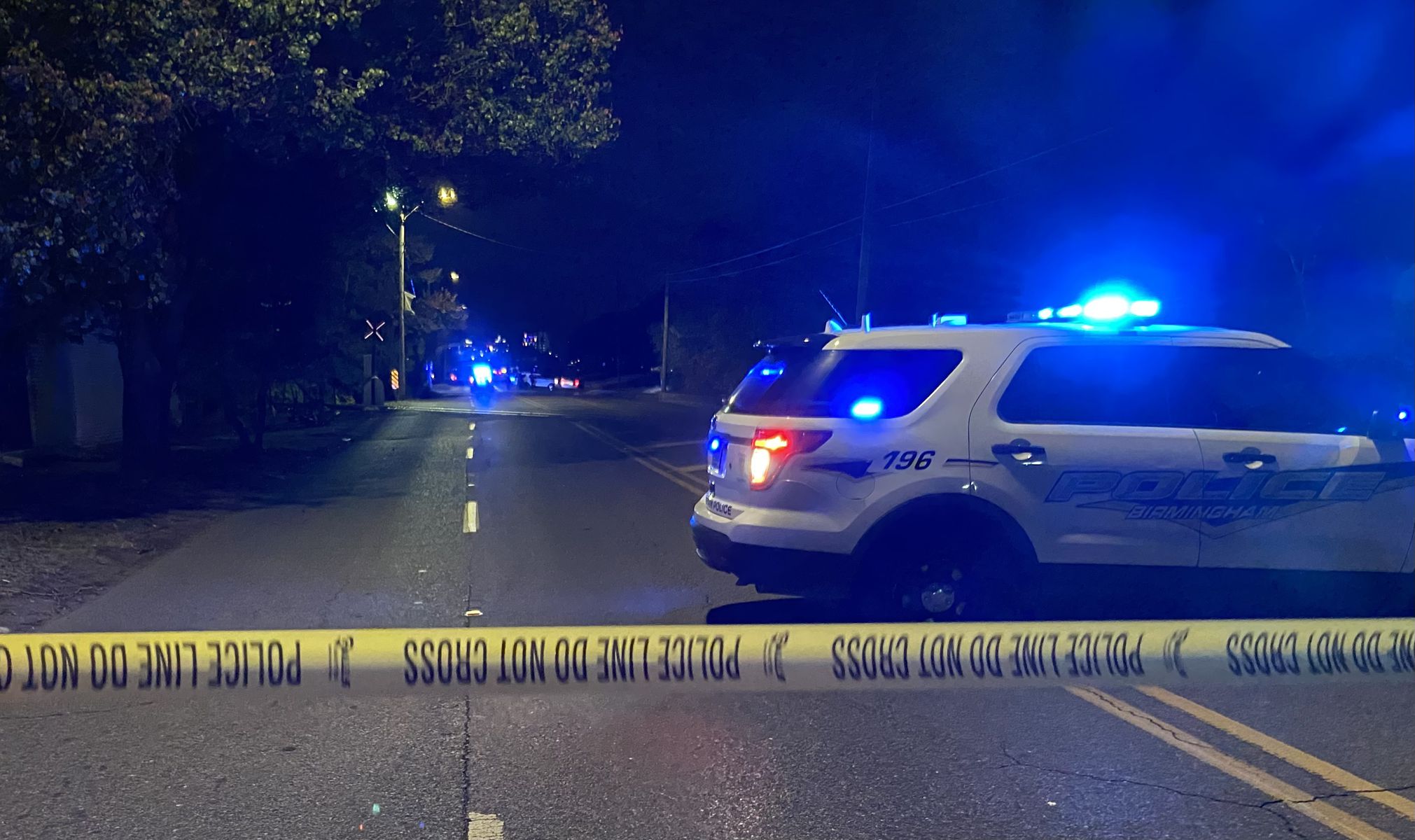 A pedestrian was struck and killed Friday night in Birmingham.

Police and Birmingham Fire and Rescue Service were dispatched at 9:58 p.m. to the 200 block of Third Avenue North.

The victim, whose identity hasn’t been released, was pronounced dead on the scene.

Authorities said the driver remained at the crash site.

A Birmingham police accident reconstructionist will lead the investigation.

The victim is the second pedestrian killed in Jefferson County Friday.

The first crash happened at 3:53 a.m. in the 200 block of Woodard Road. The male victim in that incident was pronounced dead on the scene at 4:14 a.m. ASWA Prep Rankings: Who are the No. 1 teams entering the 2022 playoffs? Latest News Whatever Happened To Tough Tie After Shark Tank? Latest News