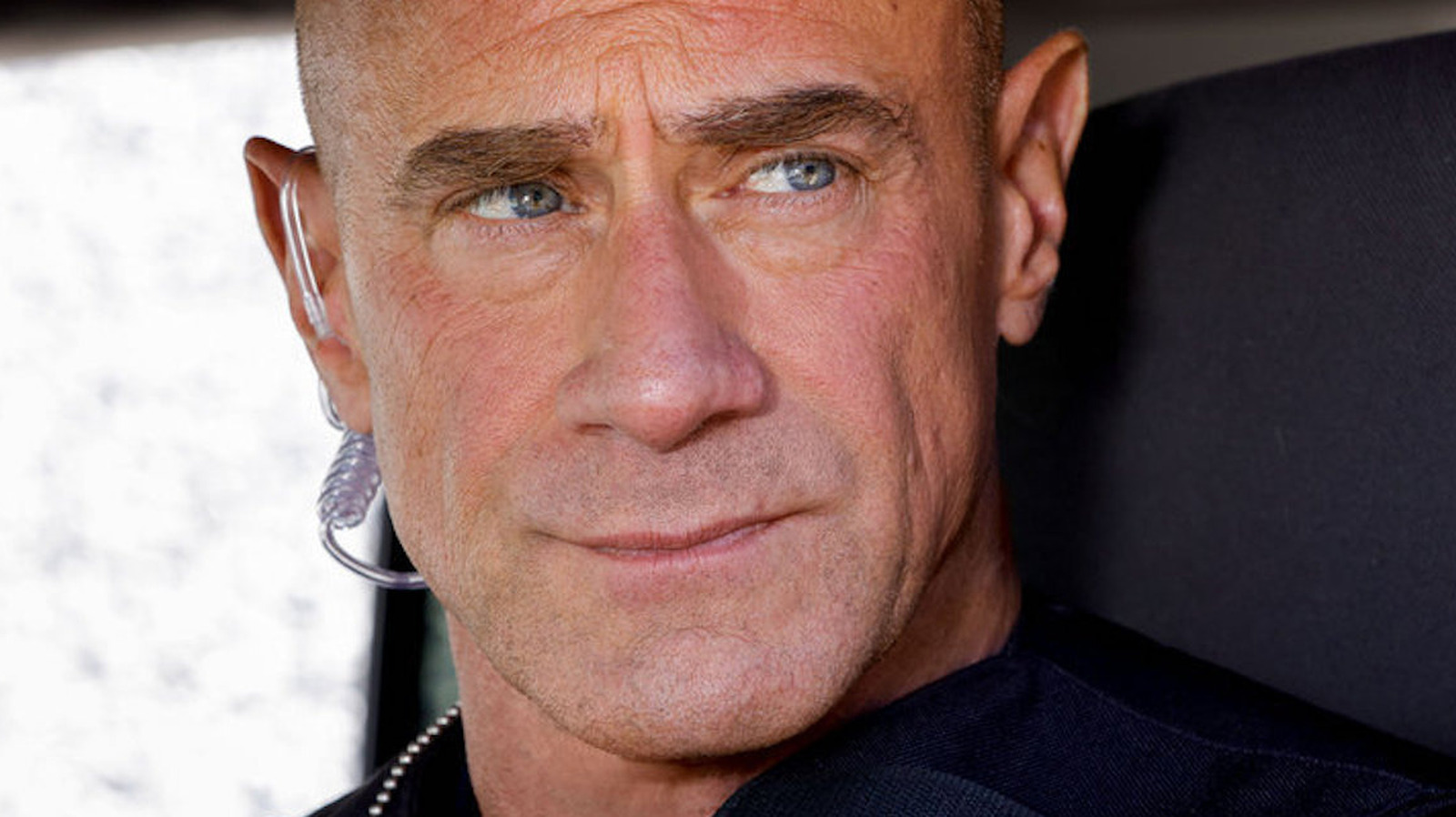 Now that “Law & Order: Organized Crime” Season 3, Episode 5 has premiered, fans of the show have seen Stabler become very protective over Jet. The episode starts off with what looks like a group of police officers as they break into a house. However, it becomes immediately apparent that these men aren’t there to protect and serve; instead, they engage in violent assaults. This enrages the crew of “Organized Crime,” and they do whatever it is in their power to apprehend these vile fiends who dare to shield themselves in the cloak of law enforcement. Tracking down a lead to an underground speak-easy, Jet decides to go undercover, and while inside, Stabler is visibly nervous and concerned about Jet’s safety, and he needs to be reminded that Jet knows what she is doing.

Throughout the entire episode, Jet and Stabler trade playful barbs, and fans can’t get enough of this dynamic between the two, or how protective Stabler is becoming. Over on Twitter, @ngozi_nnaka stated, “Dad Stabler is here…he worried about Jet.” @justwrite15 also picked up on this aspect of the episode, and said, “Stabler playing the role of nervous parent watching Jet undercover. Too cute!” @GinaButtrfly posted a GIF from the previous season that sees Jet hugging Stabler. “I kinda love Stabler and Jet’s relationship,” they remarked.