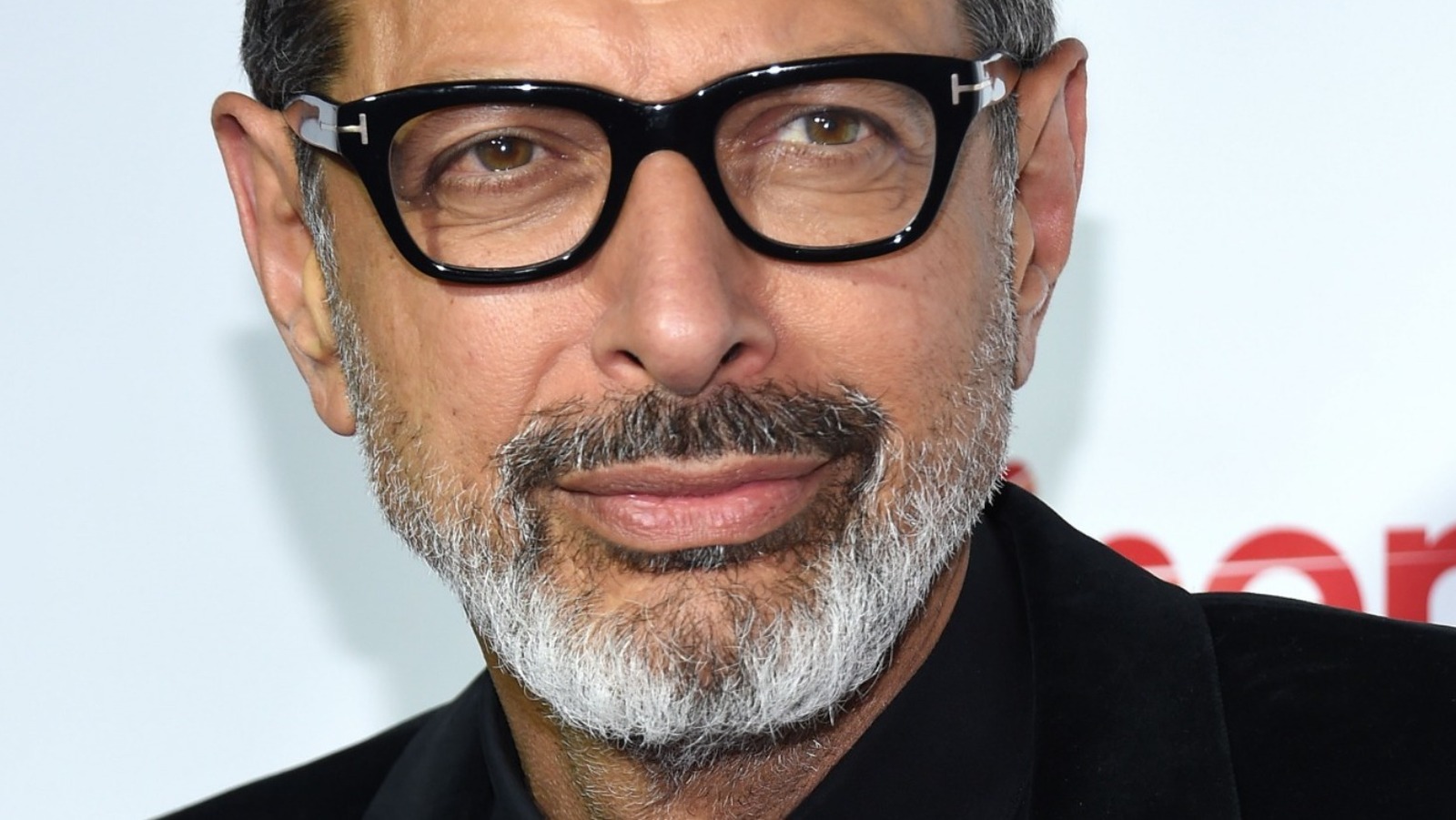 Although Deadline reported that Jeff Goldblum’s role as The Wizard in the “Wicked” films is far from being finalized, his many eccentric and witty performances make such a character easy to imagine when we think of the actor as a wizard. The actor has become a household name thanks in part to his ability not to take himself too seriously, which allows the roles he takes to become as outlandish and irreverent as possible while still maintaining a certain amount of appeal (per The Washington Post).

Additionally, The Hollywood Reporter stated that principal photography for both movies is set to begin in January 2023, with a tentative theatrical release date of Christmas Day 2024 for the first film and the second installment one year later in 2025. If he joins the cast, Goldblum will be in good company as he plays a role originated on Broadway by Joel Grey, and if Grey’s words are any indication, it should be a wonderful experience for Goldblum. “How often does a guy get to be the only person in the world who can sing, ‘I’m off to be the Wizard, the Wonderful Wizard of Oz’—eight times a week?” Grey told Playbill in 2004. “For me, I’m always looking for the truth of the man. I didn’t look at the movie when I knew I was going to do this. I wanted to rediscover it on my own.” Gran Turismo – What We Know So Far Latest News