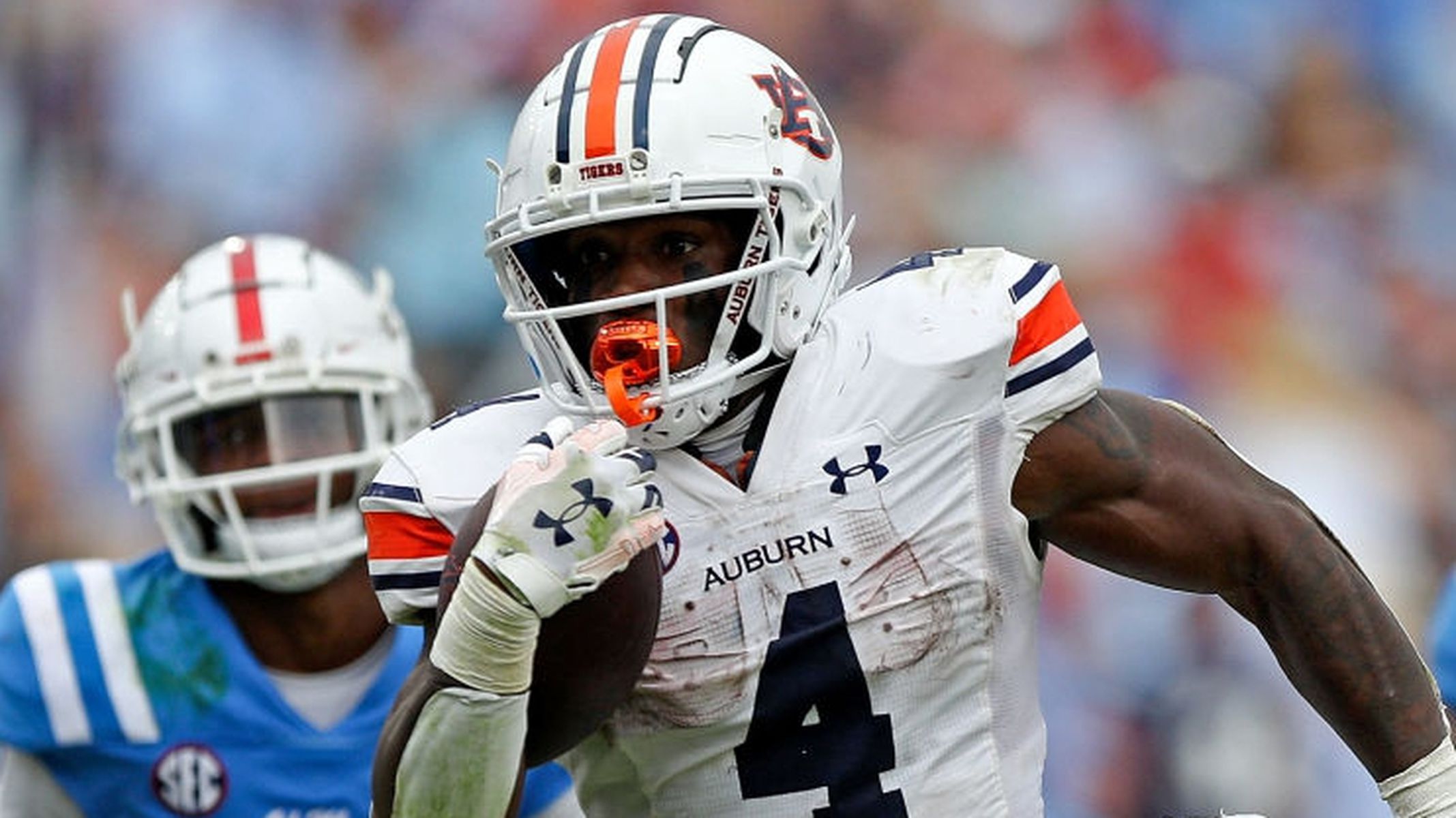 2 40-yard completions are the longest passes allowed by the Auburn defense this season. The Tigers are the only team in the SEC that has not yielded a completion good for at least 50 yards in 2022. Arkansas has five passes that have gained at least 50 yards this season. The longest pass plays against Auburn this season are a pair of 40-yarders – from Chevan Corderio to Charles Ross in a 24-16 victory over San Jose State on Sept. 10 and from Brady Cook to Dominic Lovett in a 17-14 overtime victory against Missouri on Sept. 24.

3 First downs have been achieved by the Auburn offense via a penalty against the opponent’s defense. That’s two fewer than any other team in the nation has. Arkansas has gained nine first downs that way. At the top of the SEC, Alabama, Tennessee and Texas A&M have achieved 21 first downs through their opponents’ penalties.

5 Of the 32 Arkansas-Auburn games have featured two unranked teams, including Saturday’s game. In the previous four unranked meetings, Arkansas won in 1999, 2012 and 2015 and the teams tied in 1992.

6 Points are needed by Anders Carlson for the Auburn kicker to become the sixth player in SEC history to reach 400. Auburn’s Daniel Carlson holds the SEC record with 480 points from 2014 through 2017. The conference’s other 400-point scorers are former Georgia kickers Rodrigo Blankenship, Blair Walsh, Billy Bennett and Marshall Morgan.

8 Consecutive Arkansas games have featured a 100-yard rusher for the Razorbacks – five by RB Raheim Sanders, two by QB KJ Jefferson and one by QB Malik Hornsby. Auburn has allowed five players to run for at least 100 yards this season, including three in the Tigers’ 48-34 loss to Ole Miss on Oct. 15.

9 Consecutive games against Arkansas have featured at least 30 points for Auburn. The Tigers have won eight of the games, with the loss coming by a 54-46 score in 2015. The streak against Arkansas is Auburn’s longest against a conference opponent. The next-longest is a five-game streak against Vanderbilt that started in 1978 and included victories over the Commodores in 1979, 1986, 1987 and 1990.

11 Auburn players have had more rushing yards than RB Tank Bigsby, who moved into 12th place by passing Stacy Danley and Michael Dyer on the school’s all-time list in the Tigers’ previous game. With 2,458 rushing yards, Bigsby is 36 behind No. 11 Kerryon Johnson.

19 Victories for Auburn, 11 for Arkansas and one tie in the Tigers-Razorbacks series. The Tigers have won six in a row against Arkansas.

20 Games for Auburn on Oct. 29 when the Tigers take the field against Arkansas. It will be the first calendar date on which Auburn has played 20 games. The Tigers have played 19 games on Oct. 14, Nov. 15 and Nov. 19, but those dates are not on this season’s schedule. Auburn has an 11-7-1 record on Oct. 29, but the Tigers have won their past seven games and are 6-0 at home on the date.

66 Receptions for John Samuel Shenker, the most for a tight end in Auburn history. Cooper Wallace from 2002 through 2005 set the record for receiving yards by an Auburn tight end with 829. Shenker has 755 receiving yards in his career.

415 Tackles have been made by Arkansas LB Bumper Pool, the most in school history. Pool became the Razorbacks’ career leader in tackles this season when he surpassed the 408 made by Tony Bua from 2000 through 2003.

870 Rushing yards for Arkansas RB Raheim Sanders to lead the SEC in 2022. Auburn has allowed an average of 204.4 rushing yards per game, the most in the SEC.

1,300 Games for Auburn when the Tigers take the field against Arkansas on Saturday. Auburn has a 791-461-47 all-time record. LeAnn Rimes all smiles as she struts her stuff Latest News Tom Brady’s Kids: Everything To Know About His 3 Incredible Little Ones & Their Moms Latest News