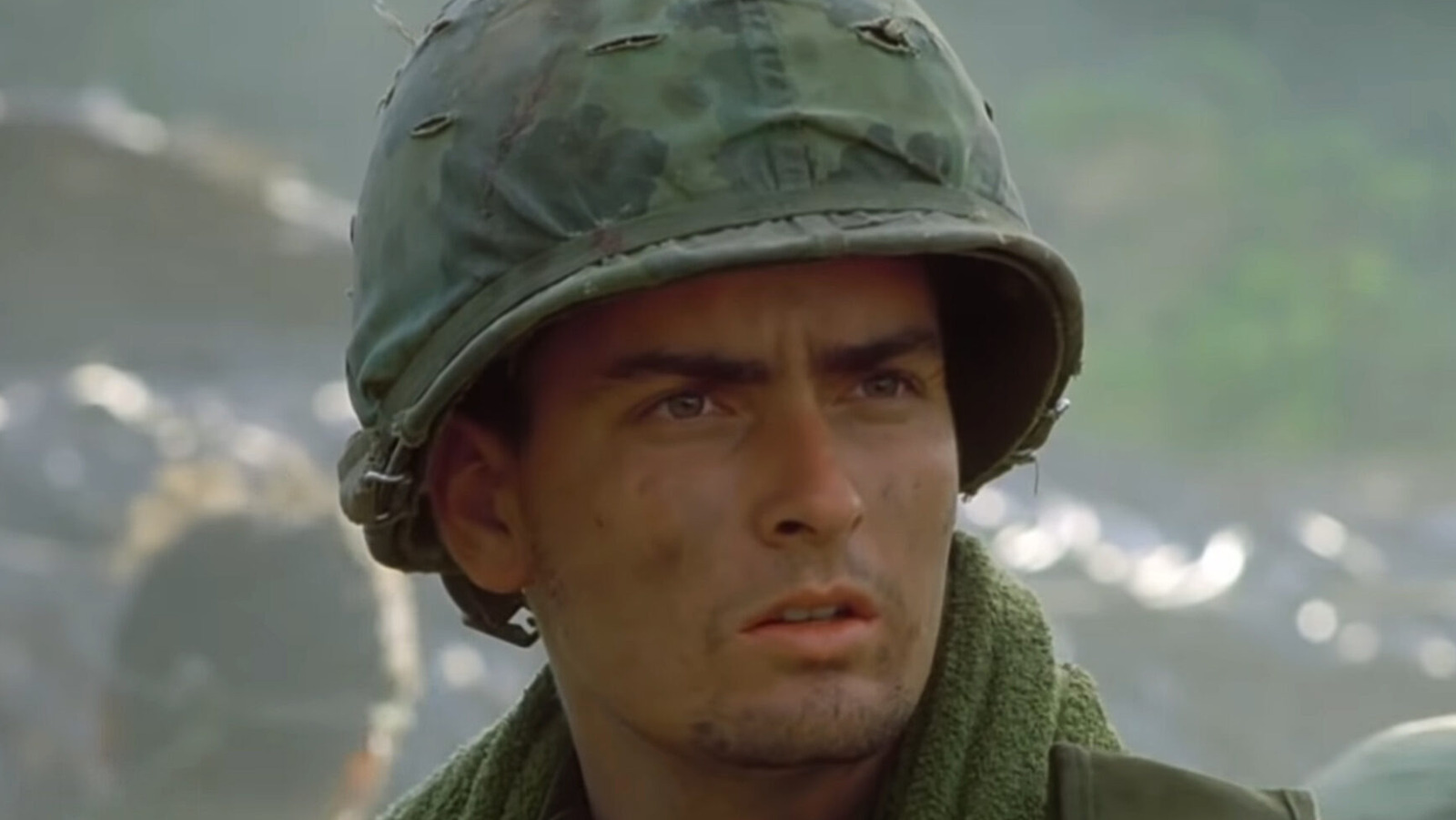 In 1968, best friends Mike, Steven, and Nick (Robert De Niro, Christopher Walken, and John Savage, respectively) are drafted into the U.S. Army. Sent to fight in Vietnam, the three are soon captured by the Viet Cong, enduring torturous games that leave them physically and emotionally scarred. Returning to their small Pennsylvania, each of them comes to terms with how drastically their lives have changed, and that none of them will ever be the same again.

Like many Vietnam War films, “The Deer Hunter” follows a group of young men as they undergo a radical change due to their wartime experiences in Vietnam. Divided into three sections, we see these men in their everyday lives prior to their war, their time in Vietnam, and what postwar life looks like. As we see, it’s a startling transformation, symbolizing the profound way soldiers were altered from good-natured youths to traumatized veterans unable to reacclimate themselves to civilian life.

“The Deer Hunter” was seen as one of the defining films of the 1970s, earning praise for its realism, maturity, and the performances of its cast. The Academy Award winner for best picture, best director, and best supporting actor (Walken), it’s been named one of the best movies of all time by Empire and The New York Times. “This movie has qualities that we almost never see anymore — range and power and breadth of experience, all fully sustained throughout three hours of film that leave us exhausted and satisfied by the end,” said New York Magazine‘s David Denby.