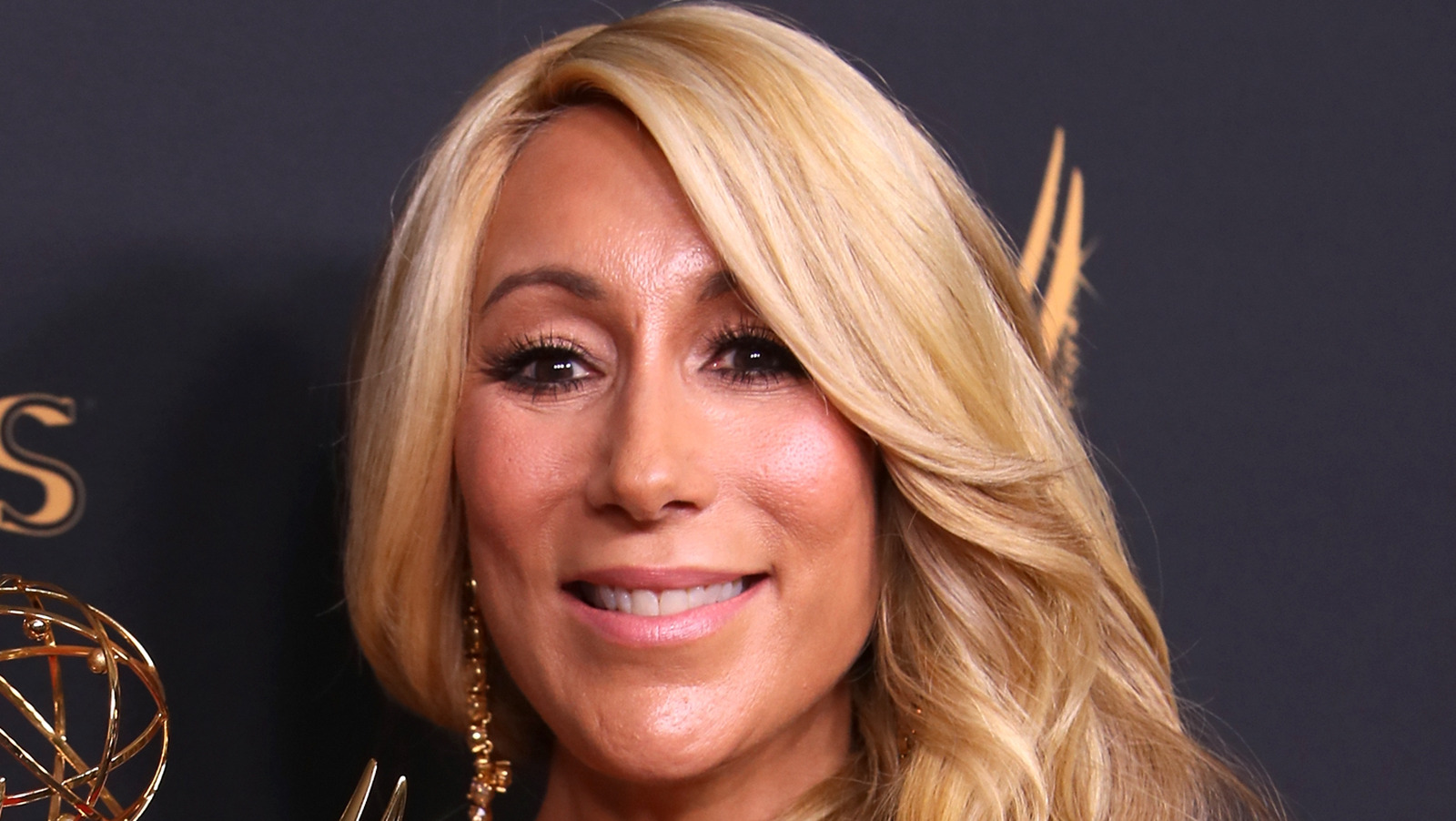 Whether you’re a parent of an athletic kid, or an athlete yourself, Crystal Wood’s GloveStix seemed to be the perfect solution to combat odor from bacteria-filled hockey and lacrosse gloves. But, how did the sharks feel about it? Well, on this particular episode, which featured baseball star Alex Rodriguez as a guest shark, Woods went in front of the panel, asking for $150,000 for 10% of her new business. After a few drop outs from sharks, Lori Greiner teamed up with Rodriguez to offer that exact dollar amount for 20%, but eventually agreed to 17.5%. Woods had her self a deal! However, that episode aired a handful of years ago. What’s up with those GloveStix today?

When talking to BusinessToCommunity, Woods reveals that the product took off soon after the episode aired. “I did so much business in the first few months, I didn’t even have time to do anything else,” she revealed. As for the current status of the product and where it’s thriving, Woods says,”Online, of course! Everyone shops online. That’s where it’s at and where it’s going.” Well, that’s exactly where these nasal life-savers currently can be found. When looking at the GloveStix website, it appears to be the prime location for air-gasping parents to browse through, to purchase a variety of these bacteria-destroying products. In addition, GloveStix is also available on Amazon.