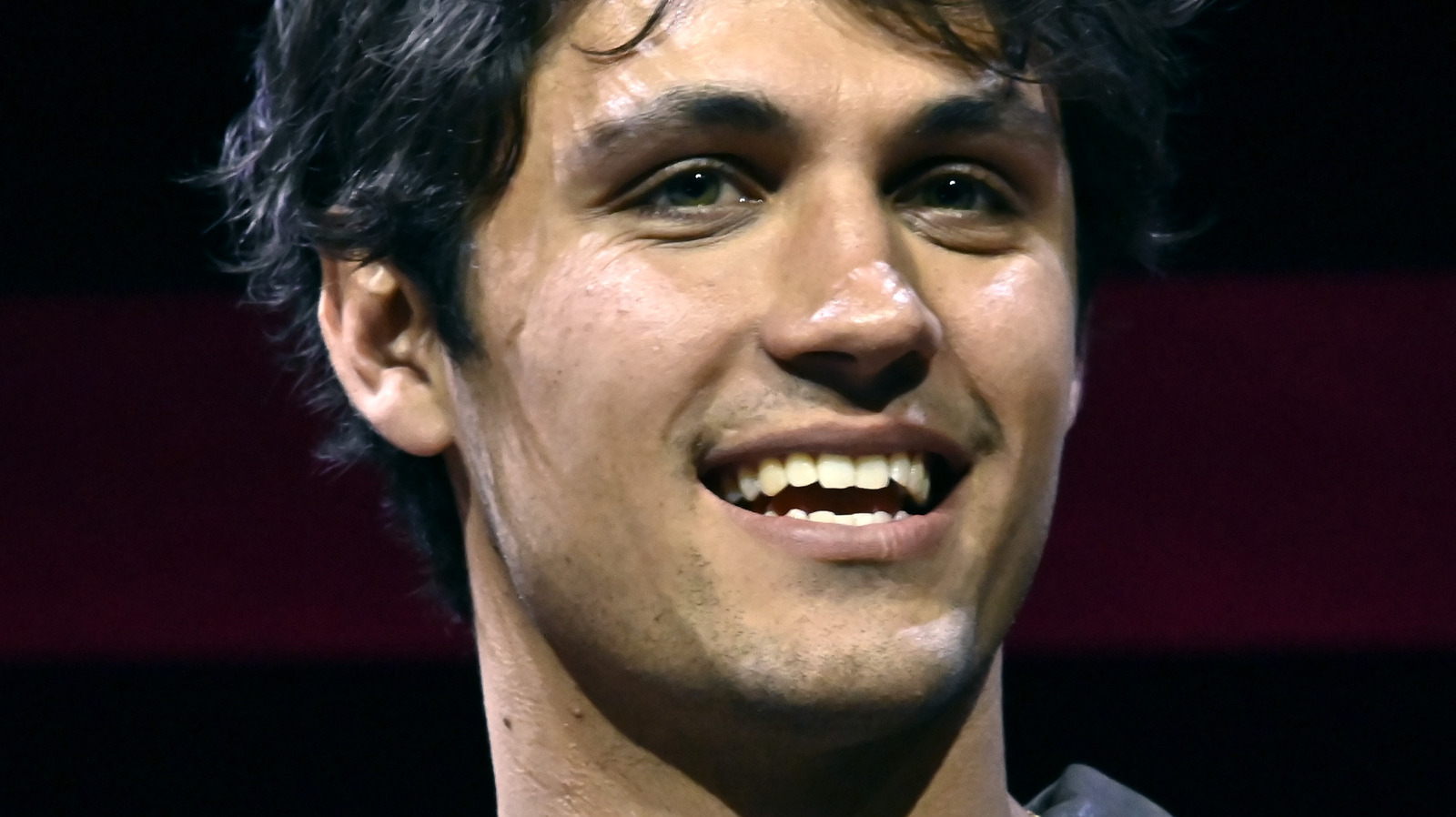 One of the biggest connections between John’s arc on “The Winchesters” and Sam and Dean’s journey on “Supernatural” is the inclusion of the Men of Letters. For those who don’t know, the Men of Letters is a super-secret society who, above all else, fight to protect the world from supernatural adversaries. Rather than using methods of violence like hunters do, Men of Letters often use magic or science to trap or kill everything from flesh-and-blood monsters to spiritual beings. John’s father, Henry Winchester, was one of the last American members left alive when the demon Abaddon (Alaina Huffman) killed the rest.

Had Henry not traveled through time, he would have died then too. Instead, he journeyed to 2013 where he’d meet his grandsons, Sam and Dean, revealing to them their heritage. Just as Henry’s father and grandfather had been Men of Letters, so were John, Dean, and Sam to be as well. Unfortunately, with the American branch of the Men of Letters all dead, there was no one left to train John in their ways, thus his role as a hunter on “The Winchesters.” Likewise, John would eventually raise his own sons as hunters, and they wouldn’t discover their purpose until halfway through the original series. John’s journey on “The Winchesters” is very reminiscent of Sam and Dean’s, and that’s not by accident. Cormac Roth: 5 Things To Know About Tim Roth’s Son Who Died Of Cancer At 25 Latest News