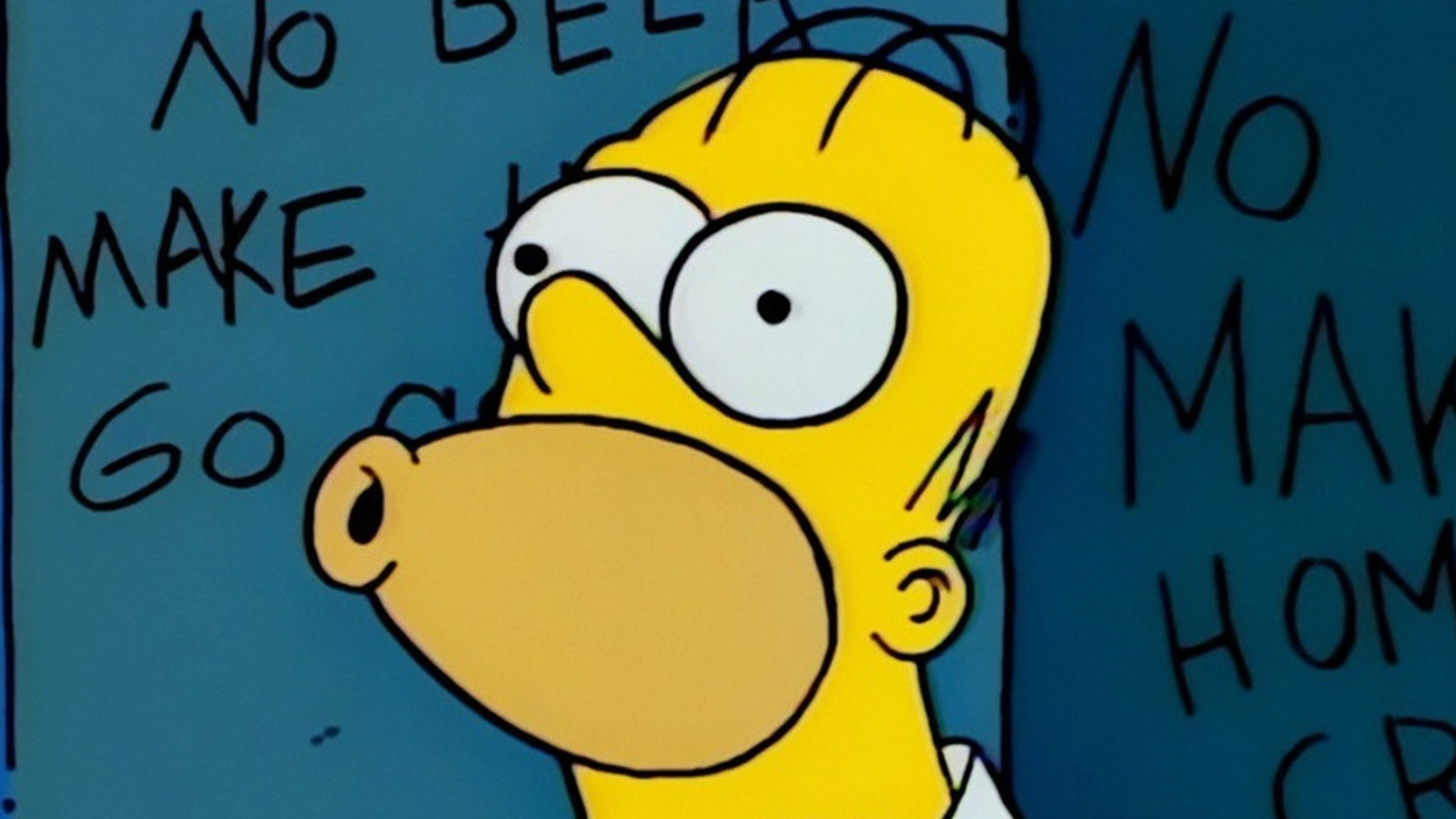 Over on the r/TheSimpsons subreddit, fans of the show were asked to discuss their favorite “Treehouse of Horror” episode, just in time for the Halloween season. While there were a lot of varied answers throughout the thread, more than a few viewers chose the fifth entry as their favorite. One big reason for this choice was that it had the most consistently good stories, though others simply pointed out random segments that they loved from the episode.

Whichever episode a particular fan enjoys, it’s clear that the annual episode is a big deal for “The Simpsons” viewers. Regardless of whichever entry is a fan’s favorite, “The Simpsons” seems all in on celebrating and parodying the horror genre in equal measure. No, Amazon is not offering $85 an hour for a job Latest News