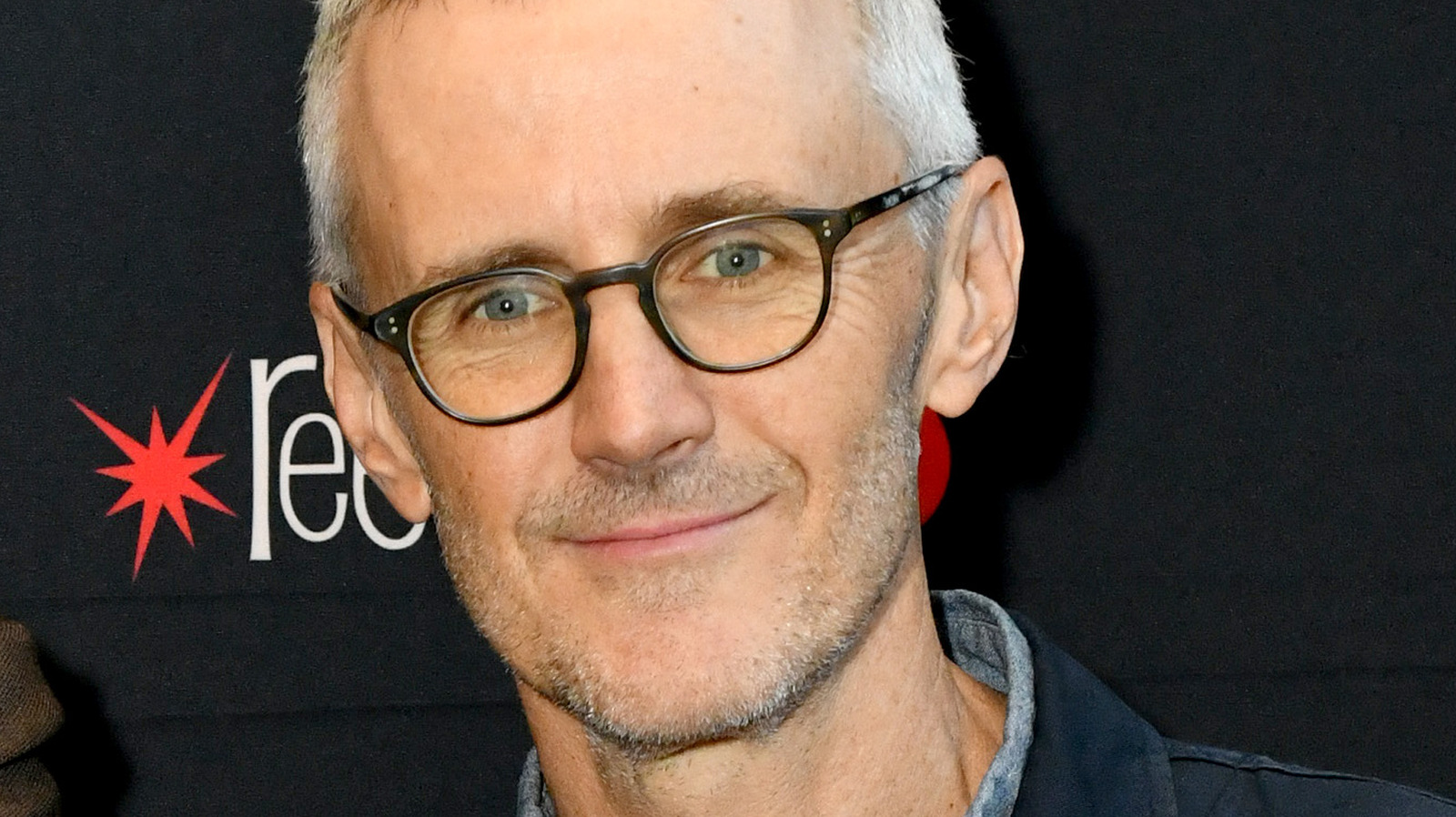 On some of the biggest ways that they wanted to set “Pennyworth” apart from previous Batman content, Bruno Heller said, “[We] didn’t have to try to keep it separate from the larger ‘Batman’ movies, because mostly, you’re doing something different. [With those], you’re making a big superhero movie, whereas this is a character drama, a comedic character drama. We don’t want to go to spandex and leaping off roofs, because other people can do that much better.”

The great thing about “Pennyworth” is how character-driven it is — and the showrunners admitted that a previous Alfred helped them determine what they wanted in their series. John Stephens explained, “A lot of the inspiration was from those movies from the early ’70s, the Michael Caine movies.”

As is often the case, Stephens and Heller were on the same page. Stephens mused, “He doesn’t really sell ‘butler,’ does he? Great actor. Not a butler.”

Caine’s portrayal hit the right spot that the showrunners wanted to emulate, though. “Michael Caine brought the right action and the right demeanor to it, and he also brought the SAS business,” Heller said.