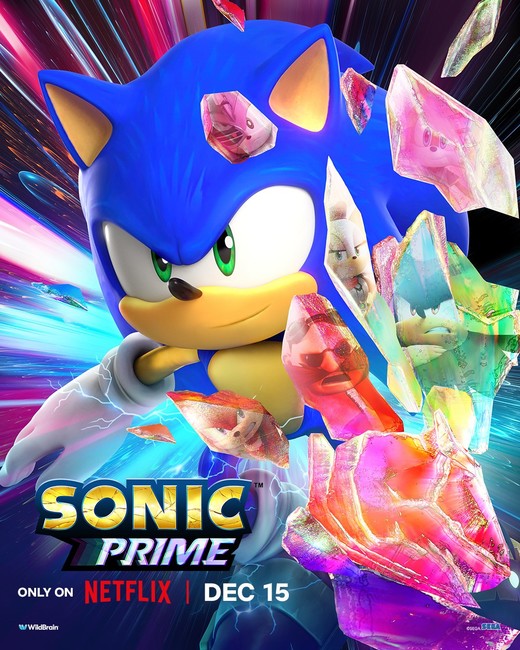 Netflix will debut a new teaser on Thursday at 8:00 p.m. EDT on its Geeked: Toon-In livestream show. 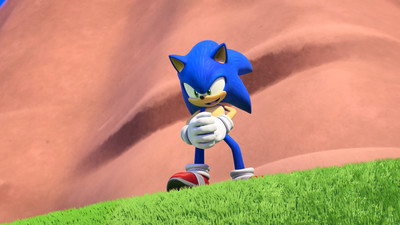 The show will debut with one 40-minute episode and seven 20-minute episodes. WildBrain Ltd.’s Vancouver studio will animate 24 episodes in total. The staff of Man of Action Entertainment (Ben 10, Big Hero 6) will serve as showrunners and executive producers, and Sega and WildBrain will handle production, distribution, and licensing.

Deven Mack will be the new voice of Sonic in the series. Mack stated that the current actors for Sonic in the games and movies will still continue to voice the character. 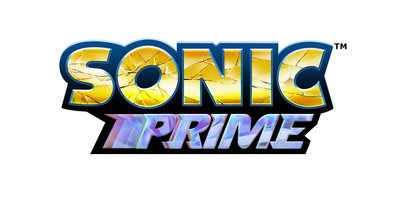 Netflix teases that the story will center on Sonic’s adventure in a “strange new multiverse.” Sonic will set out to save the universe while having his own journey of self-discovery and redemption. Shadow the Hedgehog will also be in the show.

Paramount Pictures announced in February that it has already started development on a third Sonic the Hedgehog film, as well as the first live-action series for the Sonic franchise. The live-action series will debut on Paramount Pictures‘ Paramount+ streaming service in 2023, and will center on the character Knuckles, with Idris Elba reprising the role from Sonic the Hedgehog 2.