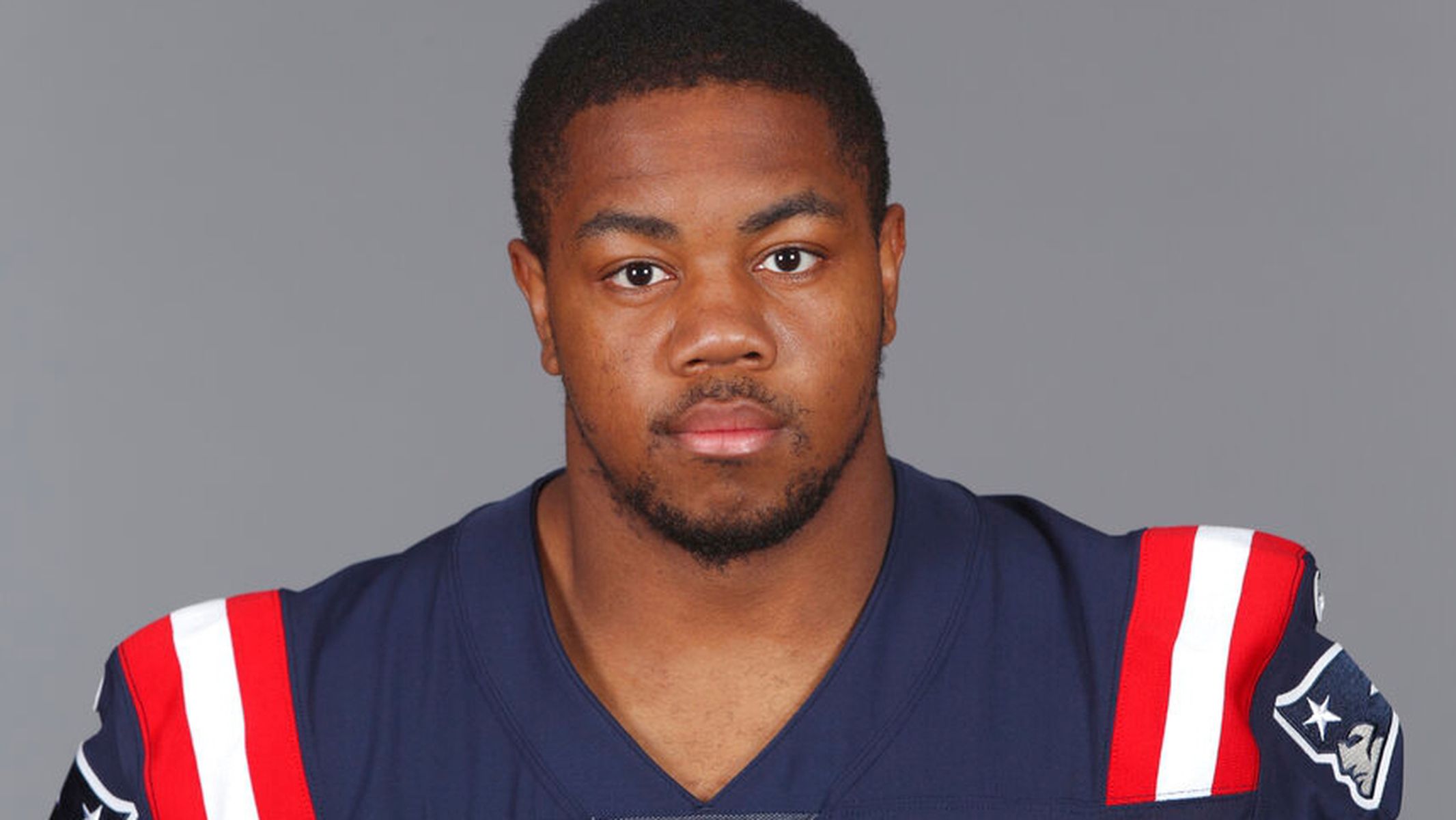 LaBryan Ray’s chances of making his NFL debut this season with the New England Patriots ran into another obstacle on Wednesday.

Ray is on the Patriots’ practice squad, and New England announced on Wednesday that the former Alabama defensive lineman had been placed on injured reserve.

· PATRIOTS ‘WILL SEE HOW IT GOES’ AT QUARTERBACK

The Patriots did not give any information on what had caused Ray to go on IR, but under NFL rules, he’ll have to stay there for at least the next four weeks.

Although each NFL team can elevate two practice-squad members to activate status for each game, Ray had not played this season.

Ray joined New England as an undrafted rookie and stuck with the team as a practice-squad member after being waived at the end of the preseason. Ray played 102 defensive snaps in the Patriots’ three preseason contests.

Ray is going on injured reserve while New England’s other defensive lineman from Alabama, Christian Barmore, also is ailing.

In his second NFL season, Barmore missed a game for the first time on Monday night when he was unable to play against the Chicago Bears because of a knee injury. Barmore did not practice on Wednesday as the Patriots started work for their Sunday contest against the New York Jets.

Injuries bedeviled Ray at Alabama. His 2017, 2019 and 2020 seasons were shortened by injuries, and he missed the first two games of his final season with the Crimson Tide. After playing in all 15 games in 2018, Ray played in 10 over the next two seasons.

Ray came to Alabama from James Clemens High School in Madison after winning the Alabama Sports Writers Association’s Class 7A Lineman of the Year Award in 2015 and 2016.