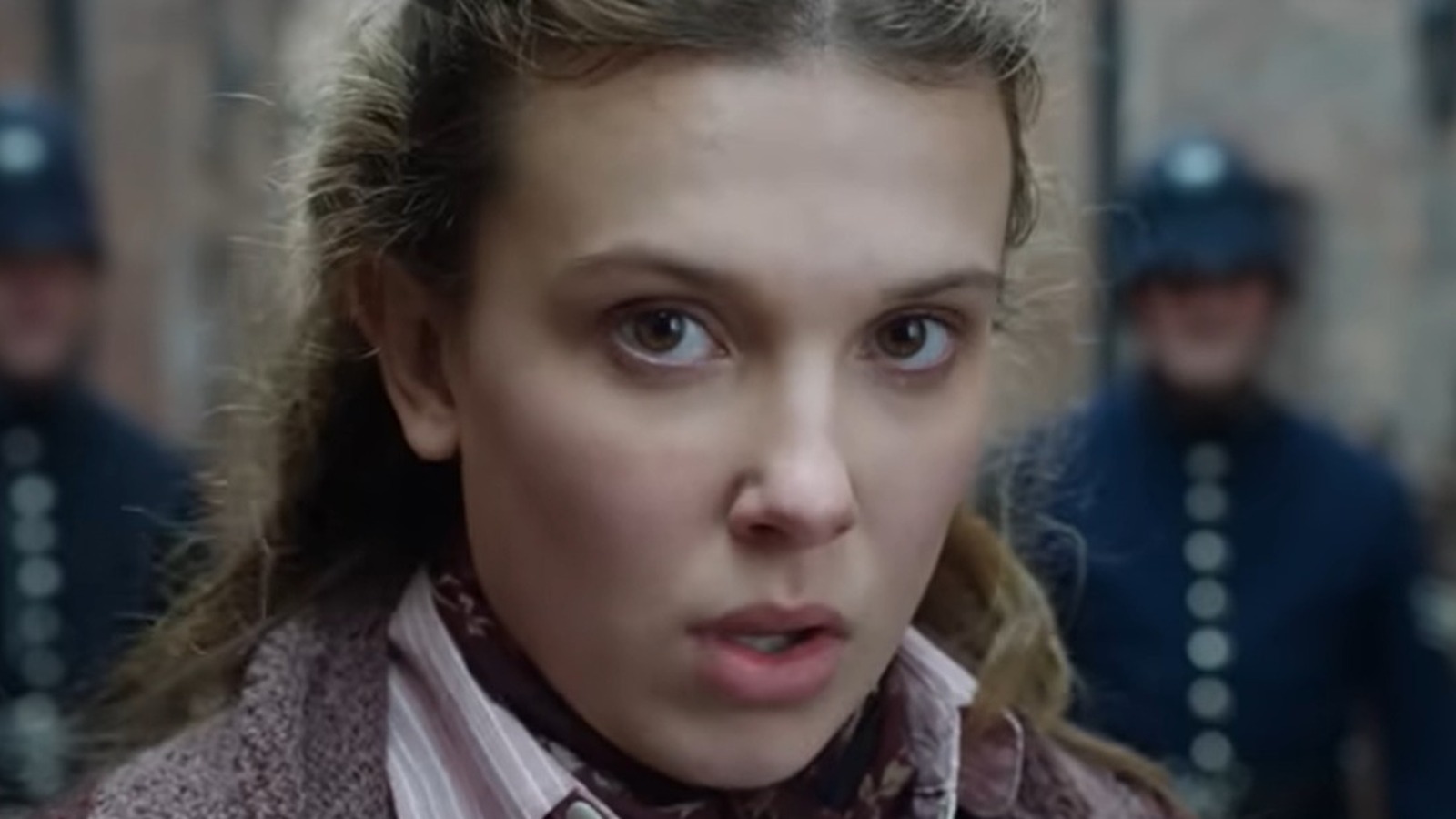 “Enola Holmes 2” will differ from the first film in new and evolved ways. In an interview with Netflix Queue in which Millie Bobby Brown, director Harry Bradbeer, and screenwriter Jack Thorne all participated, it was revealed that a real event from history, the 1888 Match Girls’ Strike — a female-led strike against the dangerous working conditions at a London match factory — will factor into the plot of the film. “We wanted this to be more of a grown-up film, with a grittier, more dangerous story,” the director commented. “We wanted to tell a story that brought Enola into contact with people outside her background and class by introducing her to working girls of her own age. … And so that’s where the match factory idea came in.”

Brown added, “I find it so inspiring to think of these young women, who basically have no power at all, rising up against the system. But also it’s consistent with the theme of sisterhood that runs through this film. Jack and Harry were so clever in how they bring Enola into the movement.” The themes of female empowerment will likely factor into the film’s story a large deal, with Helena Bonham Carter’s Eudoria and Susan Wokoma’s Edith both returning and Hannah Dodd in a new mystery role. “Enola Holmes 2” premieres on Netflix on Friday, November 4.