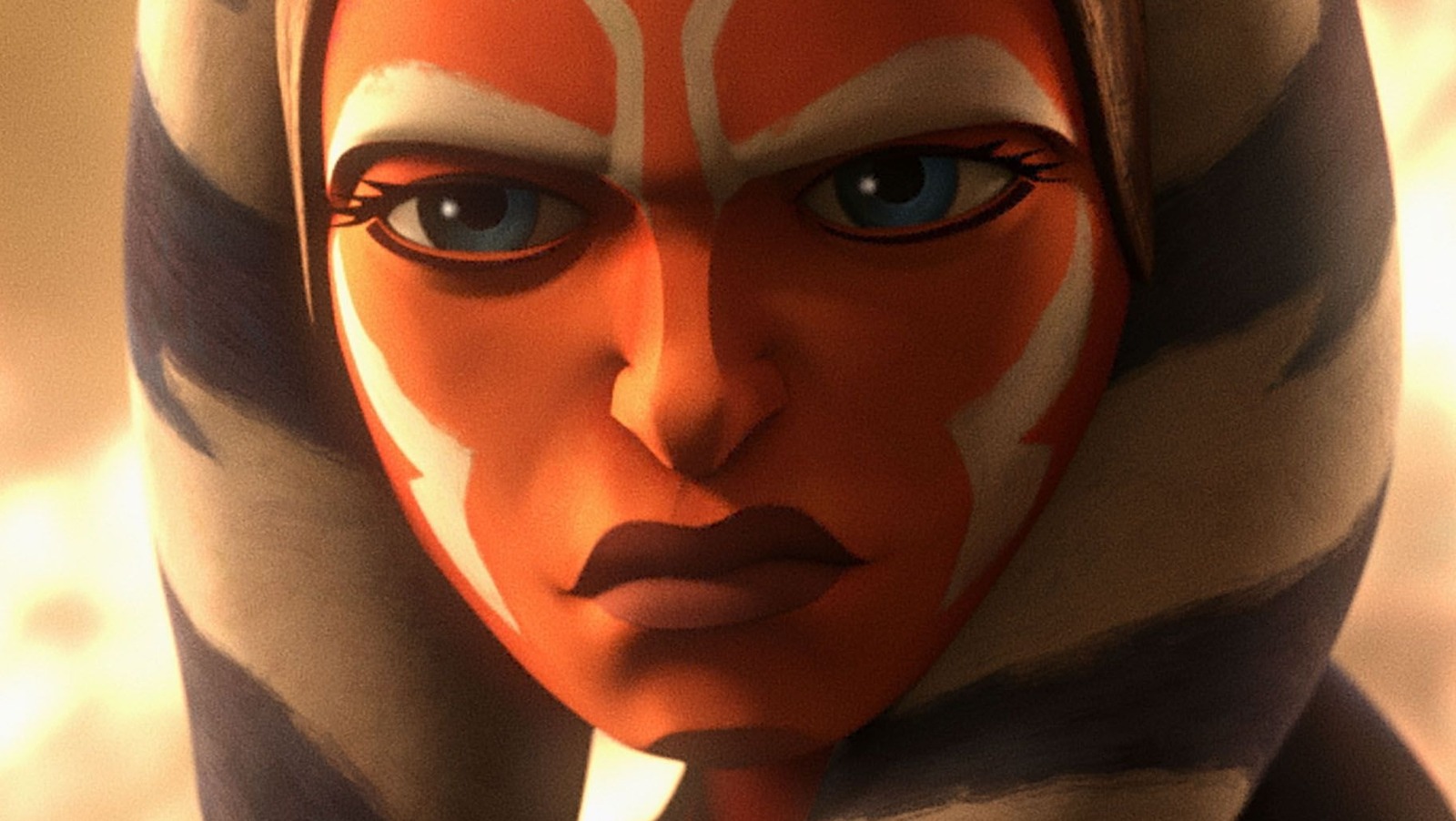 “Tales of the Jedi” begins with an episode that tells the story of Ahsoka’s childhood. Not only do we get scenes with an adorable baby Ahsoka, but we also get insights into what her family life was like before the Jedi took her from them. The episode tells the story of the life and struggles of Ahsoka’s family but focuses on her mother, whose voice actress has a bit of history with the “Star Wars” franchise.

Ahsoka’s mother, Pav-ti, is voiced by Janina Gavankar, who also voiced the main character of “Star Wars: Battlefront 2,” Iden Versio. In the campaign of the controversial “Star Wars” game from 2017, Gavankar played an Imperial officer who leads the Inferno Squad in the war against the Rebellion. The actress has gone from playing an Imperial villain in her first appearance in the series to the mother of one of the purest heroes in the galaxy. In this episode, “Life and Death,” Pav-ti shows where Ahsoka got her relentless and enduring spirit from, proving not everything can be taught by the Jedi council.