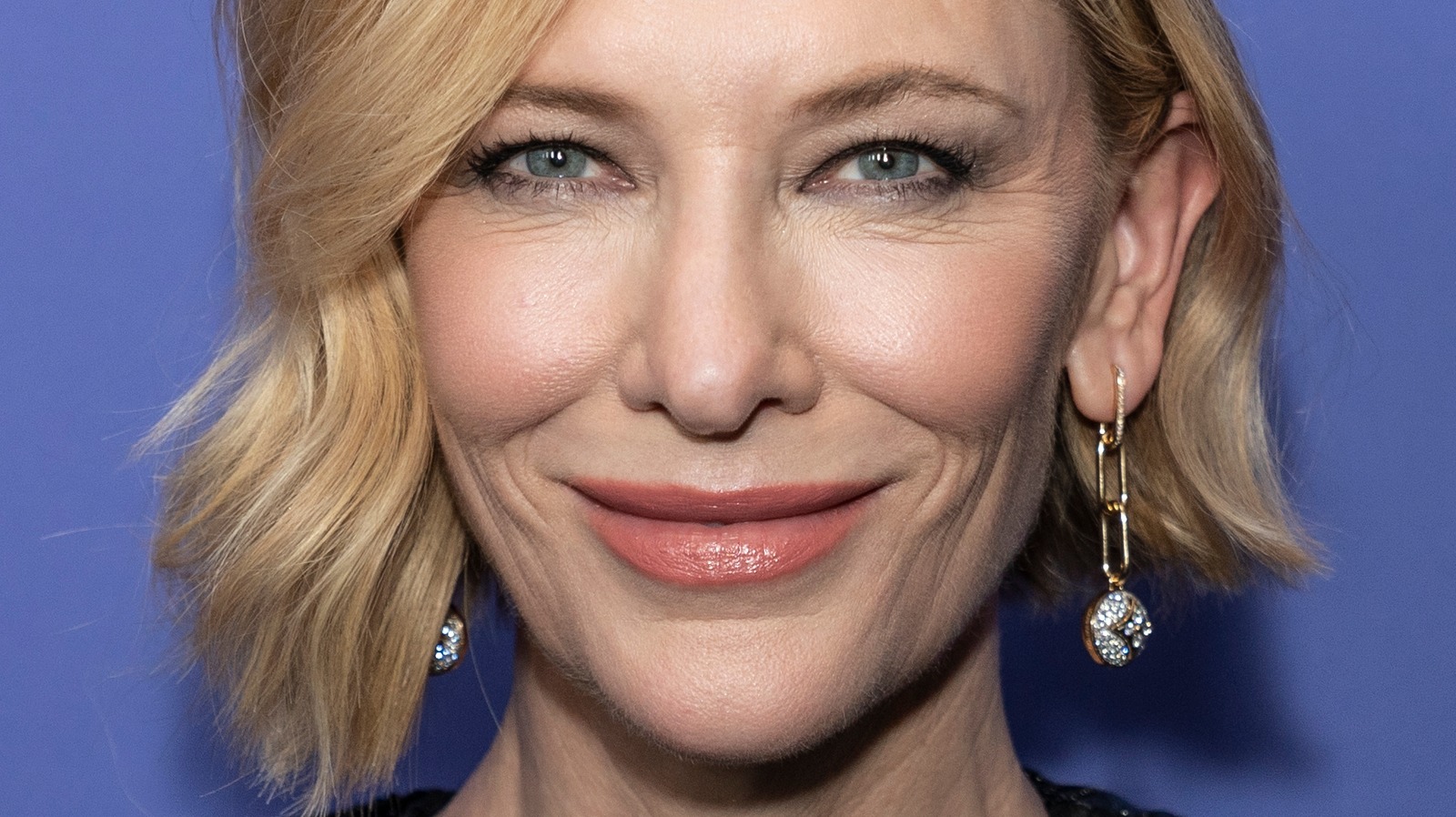 In the movie, Lydia Tár is considered one of the best composers and conductors Western Classical music has ever seen, not to mention being the first woman to direct a major German Orchestra. Bringing that dominating and magnetic persona to life onscreen turned out to be an electrifying endeavor for Cate Blanchett.

The actor was asked about her experience during the scene presiding over the Dresden Philharmonic playing Gustav Mahler’s “Symphony No. 5” on “First We Feast,” which host Sean Evans had heard all about. “Mahler’s Five, for those that haven’t listened, you must listen to it, Blanchett prefaced while eating spicy hot wings.” It’s massive, exciting work. He gave the downbeat. The trumpet started and then that trial marsh opened up. It was like an electric charge.” She further added, “It was better than I imagined. It was really addicting actually.”

And Blanchett wasn’t the only one that felt a charge of electricity when experiencing that scene. Her intoxicating ordeal, as well as the rest of her thrilling take, have been very well-received by critics. Richard Roeper from the Chicago Sun-Times solidified her status as the conductor of “Tár,” saying, “Throughout the entirety of Tár, there’s never any doubt Cate Blanchett is the one holding the baton and everyone else is facing her, awaiting their cues.” In addition, Moria Macdonald from the Seattle Times also praised the actor, saying “she delivers a tour de force in every scene.”