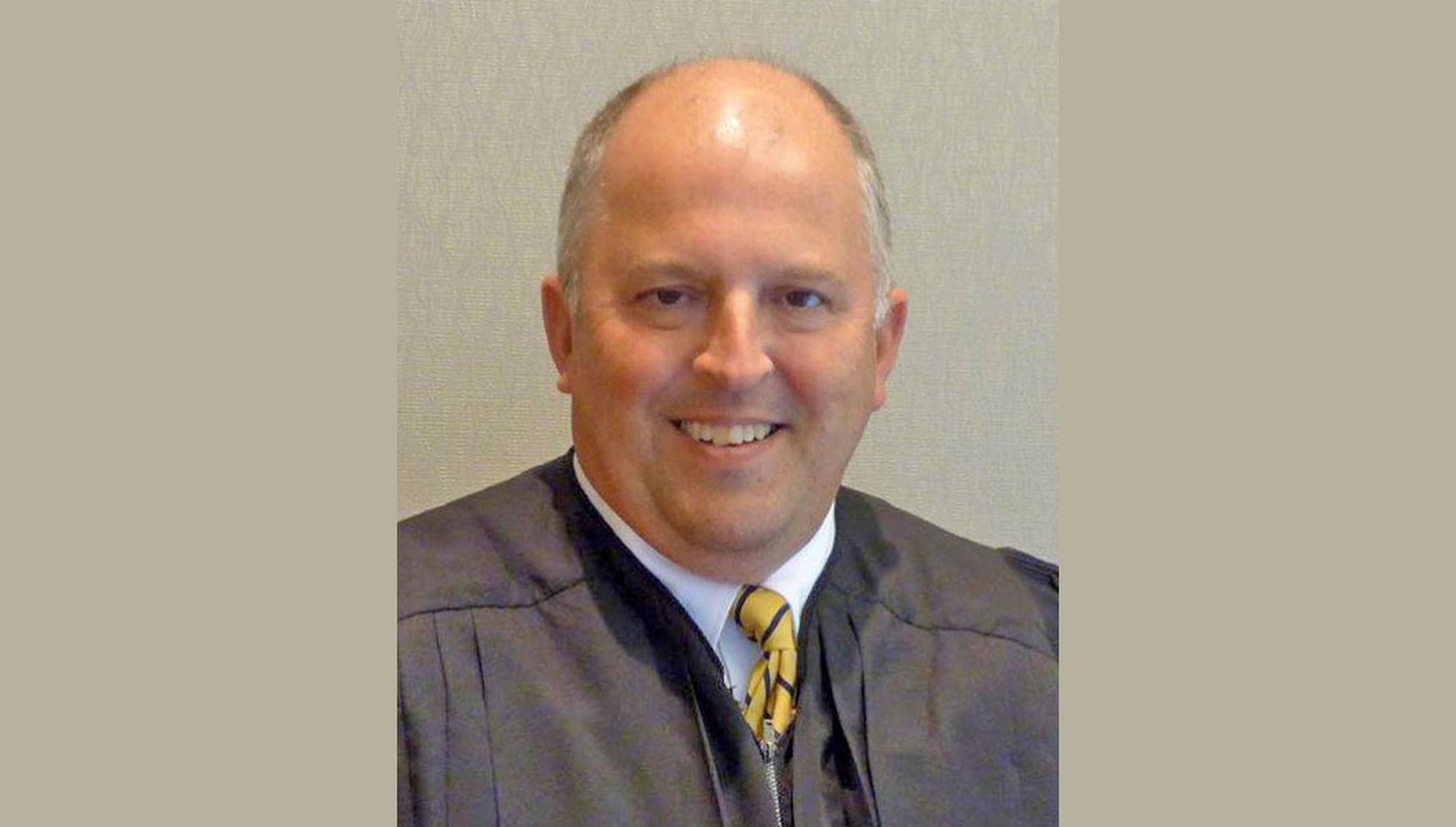 A suspended Mobile judge who called Kay Ivey “Gov. MeMaw,” mocked Asians and cursed is returning to the bench after agreeing to several requirements, including judicial ethics and cultural sensitivity training, according to a report.

A judge since 2017, Patterson is a Republican who has referred to his remarks as bad jokes.

Patterson referred to the 78-year-old Ivey as “Gov. MeMaw,” a disparaging term used by some critics, in an order complaining about her decision to make most people remain at home during the early days of the COVID-19 pandemic, the commission alleged, and he regularly used profanity while presiding over court sessions and in written orders.

Investigators said Patterson made an inappropriate remark about everyone in court being able to speak “Engrish” when he saw a potential juror who appeared to be of Asian descent.

Patterson quickly apologized to the jury pool for the remark, which he called a “stupid, stupid joke,” and subsequently denied any racism in a public post on social media.

“The liberals call everyone they disagree with a racist nowadays. I am nothing of the kind,” Patterson wrote in 2019, according to the commission’s complaint. He defended his repeated use of “dead a– broke” to refer to Alabama’s underfunded court system, saying he has led the fight to increase funding.

Patterson apologized to Ivey in a letter in which he said his “Gov. MeMaw” remark “was a poor attempt at humor in the midst of this Covid-19 mess,” but continued using the term in reference to Ivey in discussions with lawyers, investigators found.

The commission and Patterson settled the case to pave the way for his return to the bench, according to Fox 10.

The judge agreed to public censure, training on cultural sensitivity and judicial ethics and meet with a mentor judge, who will submit a report on Patterson every two months, the outlet reported. Dan’s Injury Story On The Conners Season 5, Episode 5 Shows Just How Far Away We Are From Roseanne Latest News