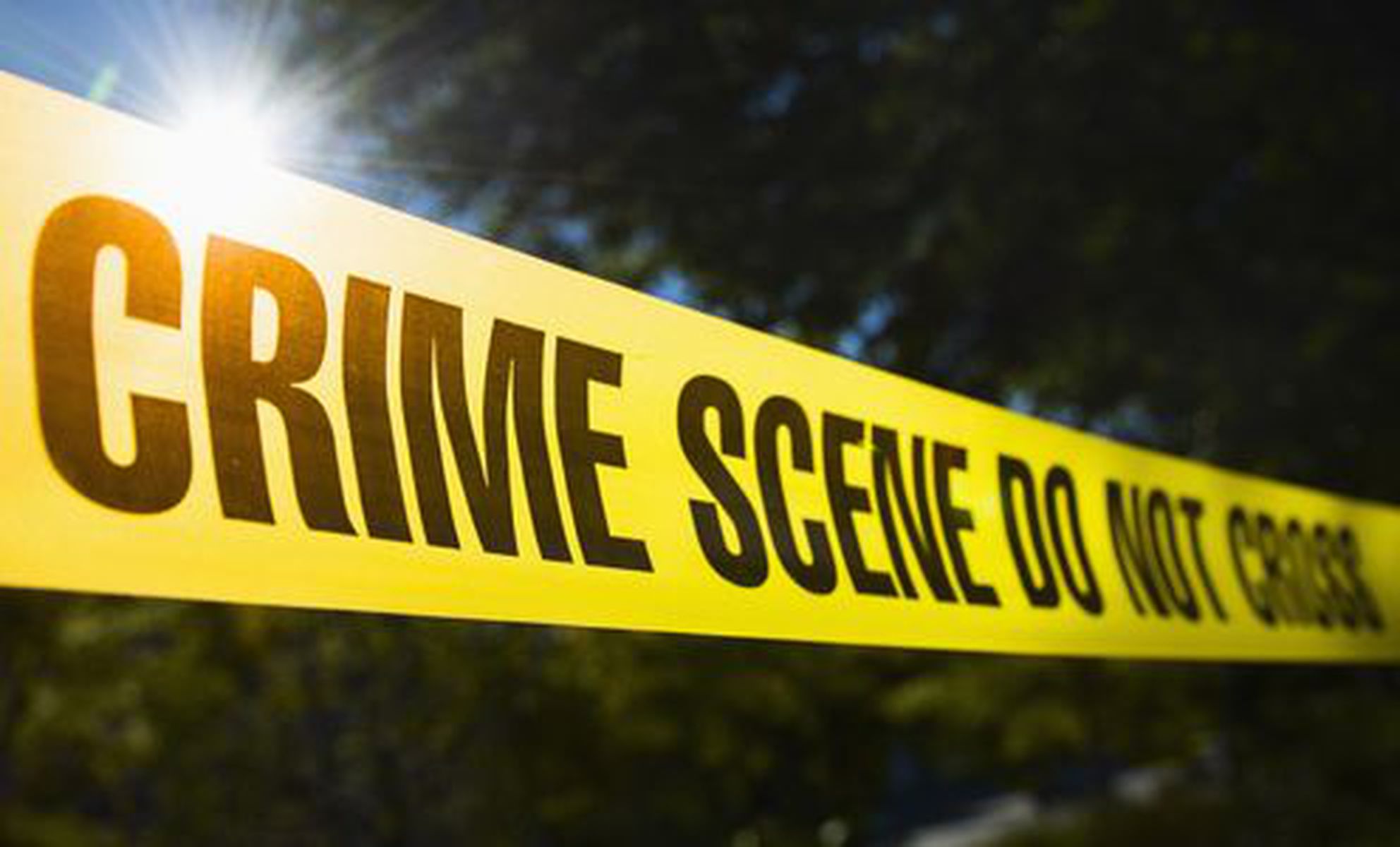 A north Jefferson County woman has been charged in the slaying of a California man whose body was found in a fresh grave five days ago.

Christal Elaine Skelton, 39, is charged with murder and abuse of a corpse.

The Jefferson County Coroner’s Office on Wednesday identified the victim as 31-year-old Zachery Steed Coats of Wildomar, Calif. Authorities have not said how Coats was killed.

Sheriff’s deputies were dispatched at 10:45 a.m. Friday to the 3000 block of Raceway Parkway in Mount Olive on a welfare check after family members of Coats had not heard from in months.

Deputies knocked on the door but there was no answer. They then discovered the fresh grave on the property.

A specially trained cadaver dog was brought to the scene and indicated the presence of human remains.

Investigators obtained a search warrant, opened the grave and found what appeared to be a body. The remains were exhumed.

Coroner’s officials were able to confirm the victim’s identity.

Skelton, whose address is listed as Raceway Parkway, was booked into the Jefferson County Jail at 7:52 p.m. Saturday. She remains held with bond set at $300,000.

Skelton pleaded guilty in 2017 to felony methamphetamine possession and received a one-year sentence with 90 days to serve.