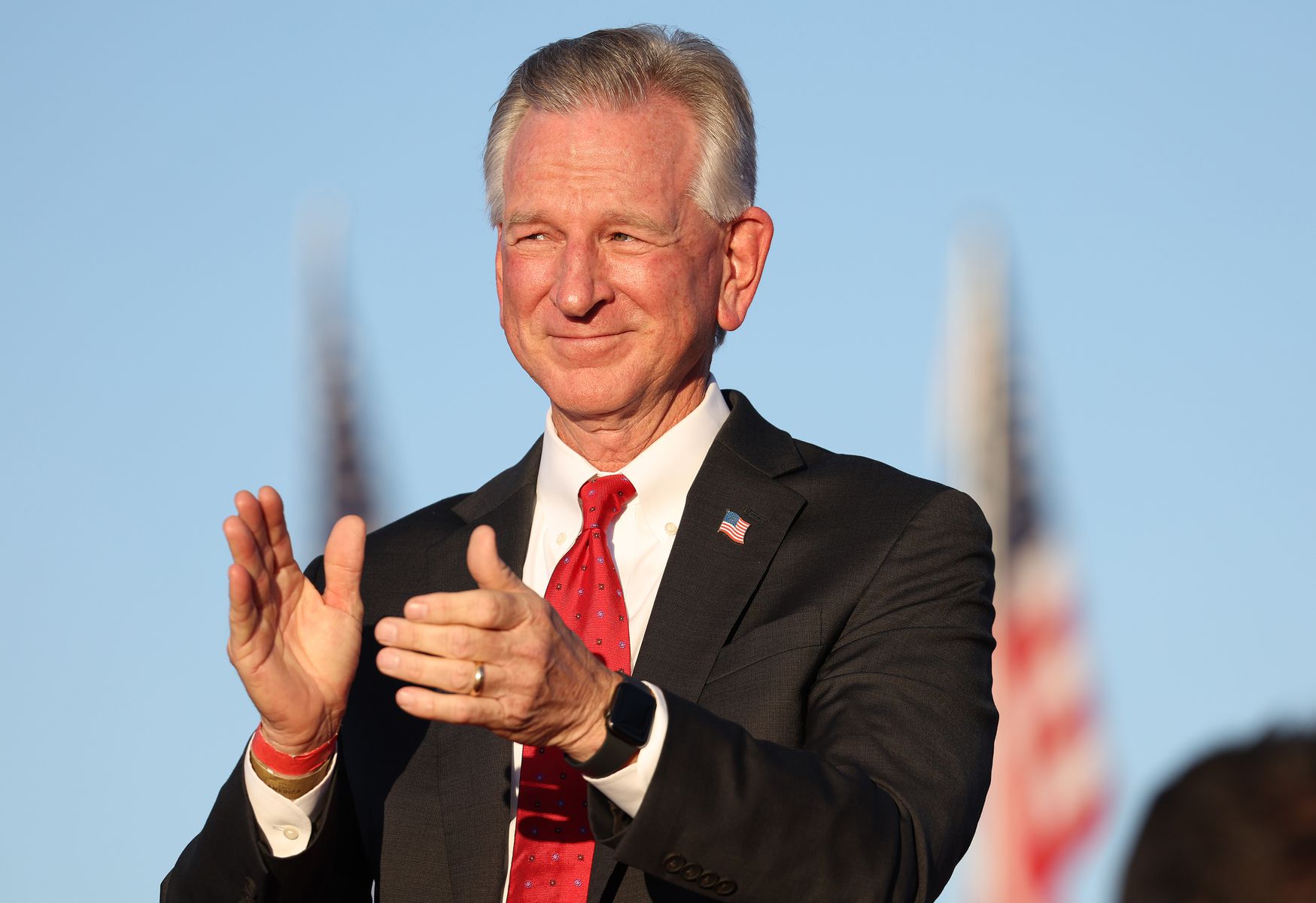 Sen. Tommy Tuberville on Tuesday said he won’t apologize for his remark claiming Democrats support “reparation” because the party is pro-crime, maintaining his comment “had nothing to do with race.”

“Crime has no color,” he said.

“I’d apologize if I meant anything about race, but it wasn’t. Race has no color, reparation would have no color,” Tuberville said during an appearance Tuesday on Fox 10 in Mobile in response to the NAACP claiming his remark was racist.

“The taxpayers deserve safe streets, safe neighborhoods, but my colleagues on the left for some reason wont speak out against it,” Tuberville said. “Our justice system’s out of whack, we don’t put anybody in jail, we don’t hold anybody accountable and the people of this country deserve safe streets and safe neighborhoods, and if we don’t get control of it it’s going to get worse.”

Tuberville did not give specific examples of people who should be in jail but are not because of Democrats, but he mentioned security at the Southern border, the surging rise in fentanyl and “petty crime.”

“We need to have people that go by law and order,” the senator said. “Everything had to do that came from me had to do with people doing the wrong things, breaking the law, but not being held accountable because of the actions of my Democratic colleagues.”