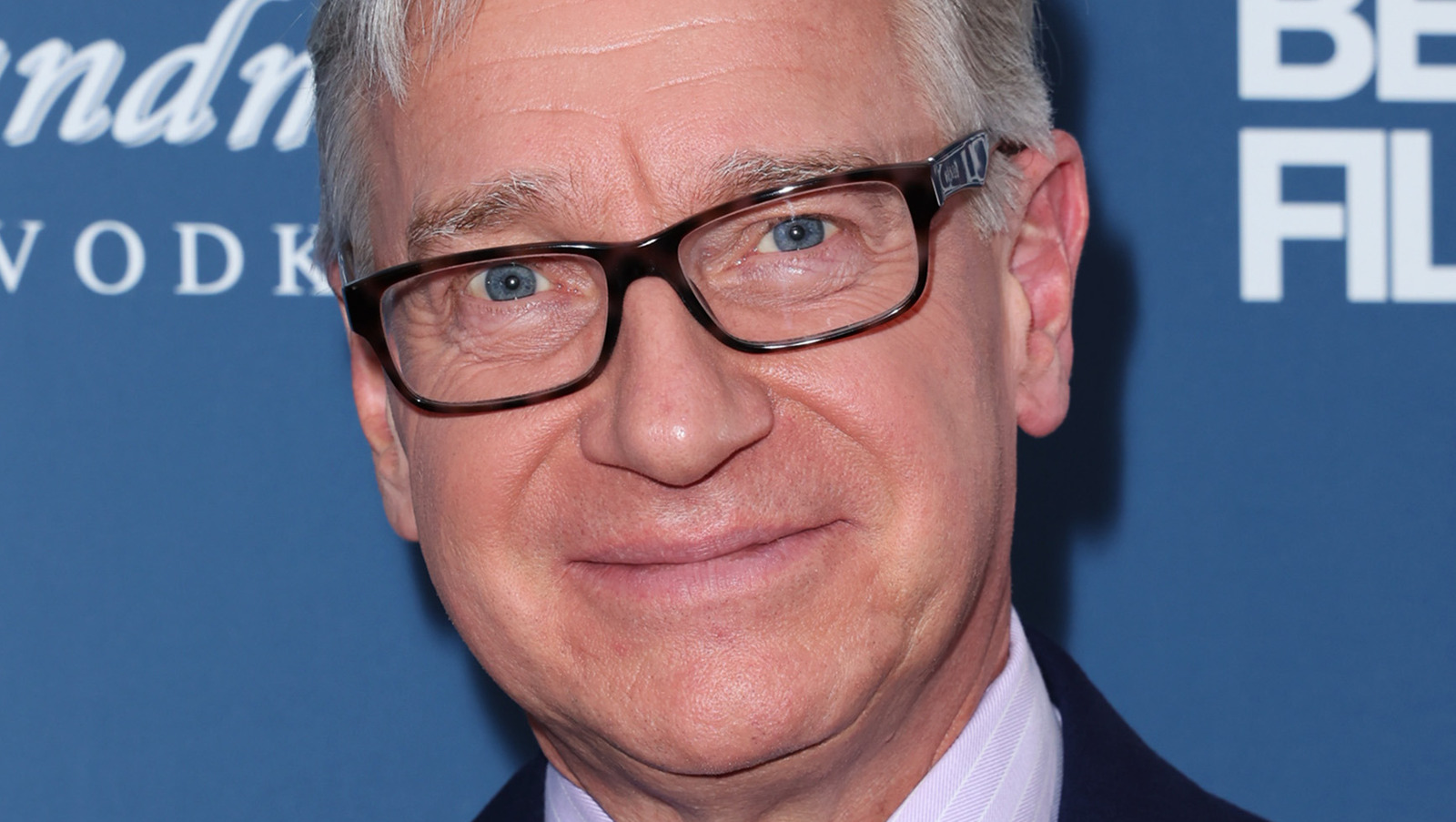 According to Paul Feig, there were a number of years of struggle adapting Soman Chainani’s massive “School for Good and Evil” world to script form, and that was before he even got involved.

“The book is so massive — the first book — there’s so much stuff that happens. It was in development for a number of years before it even came to me, and I know they struggled with that. And then when it came to me, it was in pretty good shape,” the director told Screen Rant. Even though the script was in good form, Feig helped move things along by adding in things he appreciated as a fan of the books and involving Chainani in the process.

“I went in and did more work and then, having read the books, went, ‘Oh, I actually think this would be fun to put in here,’ and worked very closely with Soman to make sure that I got the main things the fans of the books would want, but also to make a movie that you didn’t have to know the books for to bring a whole new audience to it,” he said.

Feig continued involving Chainani in the filmmaking process and stressed he wanted the movie to be able to stand on its own, without requiring any previous knowledge of the source material. Viewers can judge for themselves whether that is true by heading over to Netflix. If you weren’t at Stevie Nicks’ Halloween concert, you missed out Latest News The Quantum Realm From Ant-Man And The Wasp: Quantumania Explained Latest News