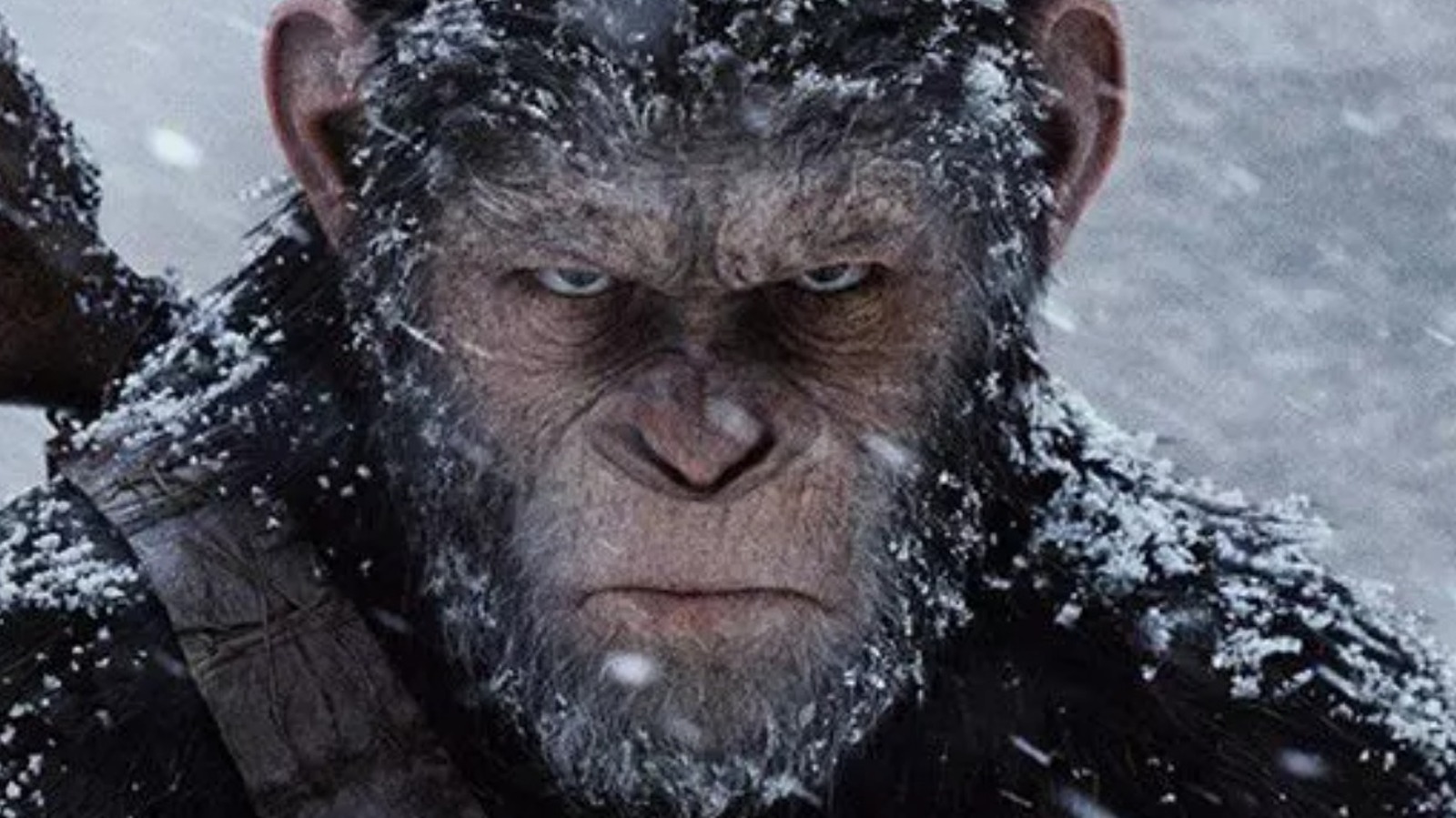 “A planet where apes evolved from men? There’s got to be an answer,” the intrepid George Taylor (Charlton Heston) remarks. The wise Dr. Zaius (Maurice Evans) retorts, “Don’t look for it, Taylor. You may not like what you find.” Indeed, the astronaut and man out of time does find the answer, and just as Dr. Zaius predicted, he doesn’t like the result. After Taylor is freed by friendly apes, he and his mute human companion Nova (Linda Harrison) head for the Forbidden Zone, labeled as such by the ape civilization and off limits to all. The apes accompanying Taylor and Nova, Cornelius (Roddy McDowall) and Zira (Kim Hunter), desperately want to find answers to their own origins and whether a non-simian society existed before them. The Forbidden Zone can help provide those answers.

Zaius arrives with his soldiers, and issues the prophetic warning to Taylor before the latter receives the shock of his life. As Taylor and Nova ride along the shoreline on horseback, Taylor is shaken to his very core by what they find. All along, he had thought he was on some distant alien planet after having been in hypersleep for 2,000 years. But when he encounters the top of the Statue of Liberty jutting out of the sand, he realizes that he’s been on Earth all along — an Earth that humanity ultimately ruined in a nuclear exchange, confirming his deepest fears about his own species.