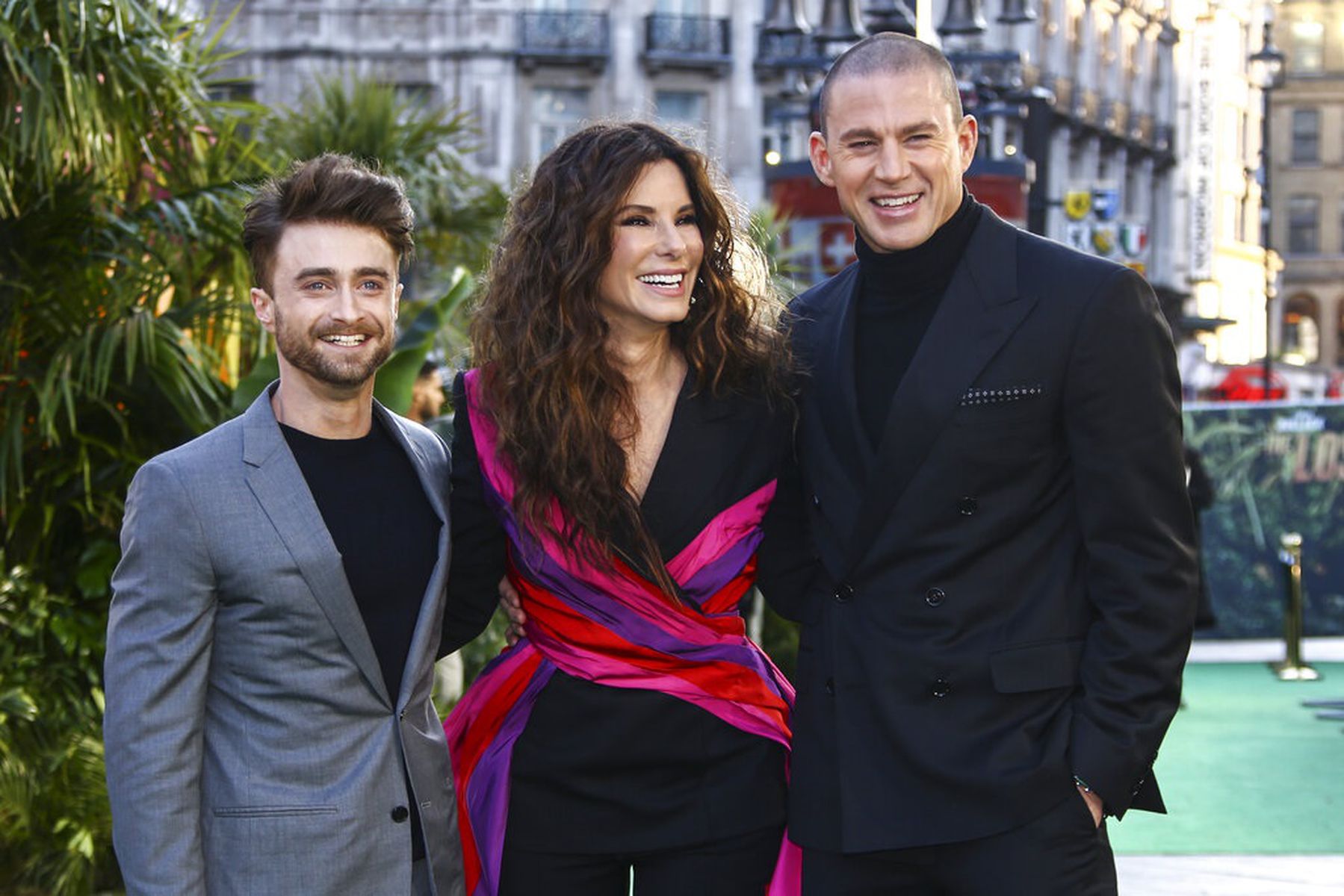 Is Channing Tatum the funniest movie actor of 2022? Film fans can weigh in on that issue right now, voting online for their favorites in the People’s Choice Awards.

Tatum, 42, a Cullman native, is among eight nominees in the category of Comedy Movie Star of 2022. He was nominated for his role in “The Lost City,” a rom-com adventure released in March by Paramount Pictures.

Tatum stars in the movie alongside Sandra Bullock, who’s nominated in the same People’s Choice category. Bullock has a dual role in the film as a romance novelist and the main character of those novels; Tatum plays a model who appears in the novels’ cover photos, as well as the male hero of the books.

Tatum has a substantial acting resume that includes the “Magic Mike” franchise, “21 Jump Street” films, “Logan Lucky,” “Dog,” “The Hateful Eight” and “Hail, Caesar!” He’s also known for his roles in “Foxcatcher,” “Dear John,” “The Lego Movie” franchise, a couple of “Step Up” movies and more.

The actor has been nominated for People’s Choice Awards in the past — more than a dozen times — and he won the trophy for Favorite Movie Actor in 2016 for “22 Jump Street.”

Nominees for the 2022 People’s Choice Awards were announced on Wednesday in 40 categories, covering movies, TV, music and pop culture. Voting in all categories started today and runs through Nov. 9.

Although Tatum is the most visible nominee with Alabama ties, other celebs from the state — including Courteney Cox, Laverne Cox and Roy Wood Jr. — appear in movies and TV shows that were nominated in various categories.

Here’s the breakdown of nominees this year with links to our state.

THE NIGHTTIME TALK SHOW OF 2022

THE BINGEWORTHY SHOW OF 2022

Winners of the 2022 People’s Choice Awards will be announced on Dec. 6, during a ceremony that airs live on NBC and E!, starting at 8 p.m. CT.

Channing Tatum among honorees at KultureBall 2022

Channing Tatum on ‘Dog,’ ‘Magic Mike,’ Marvel and his hiatus