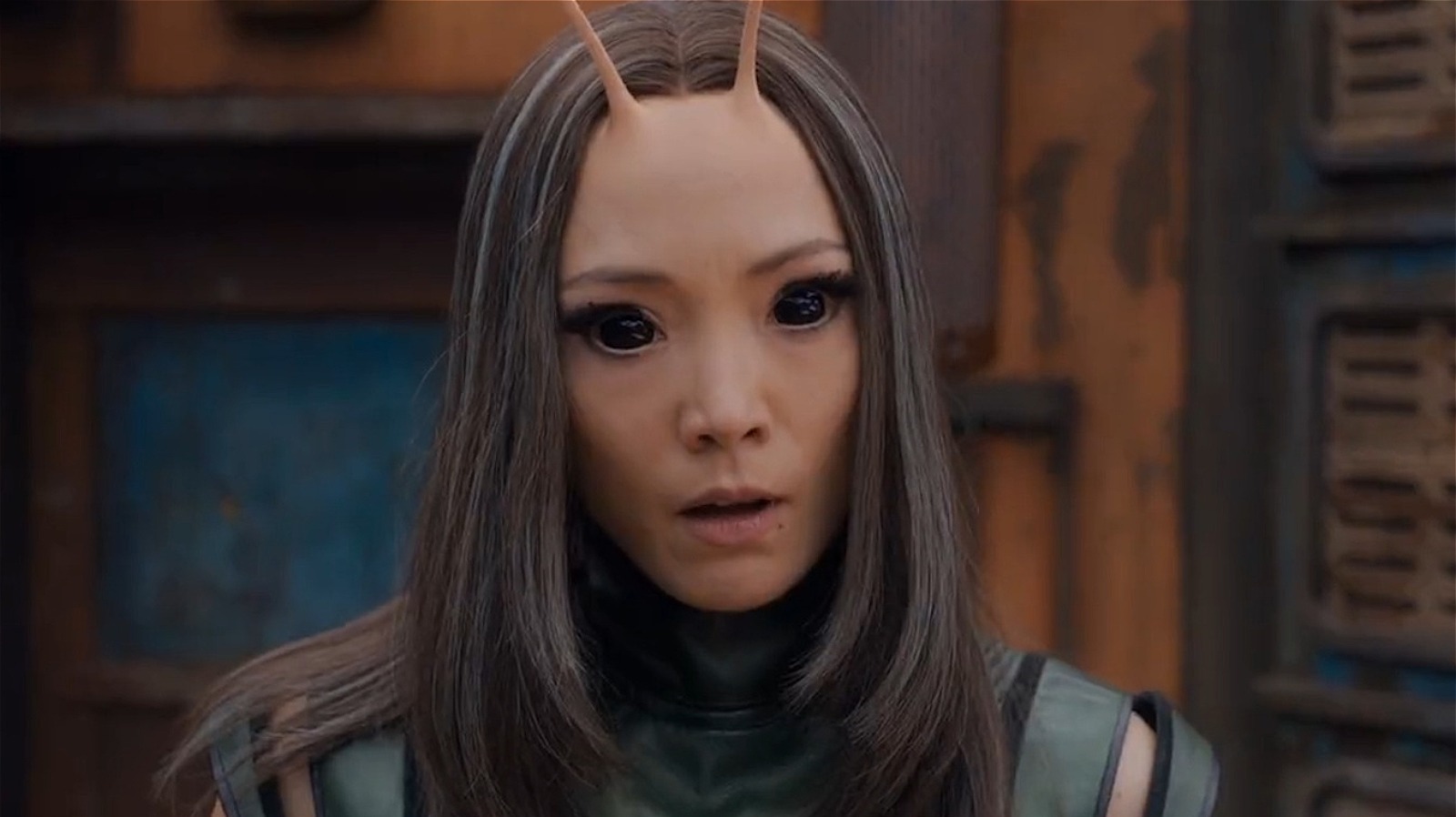 Everyone’s lovable band of ragtag misfits is back, as each Guardian shines in the trailer for the holiday special. Peter Quill (Chris Pratt), Drax (Dave Bautista), Rocket (Bradley Cooper), Groot (Vin Diesel), Nebula (Karen Gillan), Kraglin (Sean Gunn), and Mantis (Pom Klementieff) are rockin’ around the Christmas tree in perhaps one of the silliest trailers we’ve ever gotten from the MCU. It looks like the crew travels to Earth for Christmas to lift Quill’s spirits as he’s still sad from all that Gamora (Zoe Saldana) jazz. She is noticeably absent from the trailer but she does get a mention from the team.

The Guardians are partying like it’s 1999 in the teaser, and there’s a surprise cameo appearance from Kevin Bacon. Mantis and Drax seek out the actor as a gift for Quill but end up scarring the “Footloose” star when they break into his home.

James Gunn certainly has a winner on his hands, as “The Guardians of the Galaxy Holiday Special” is a colorful treat. Get ready for some holiday fun when the Guardians return to your screens on November 25. The holiday special will serve as the epilogue to the MCU’s Phase 4, following “Black Panther: Wakanda Forever.”