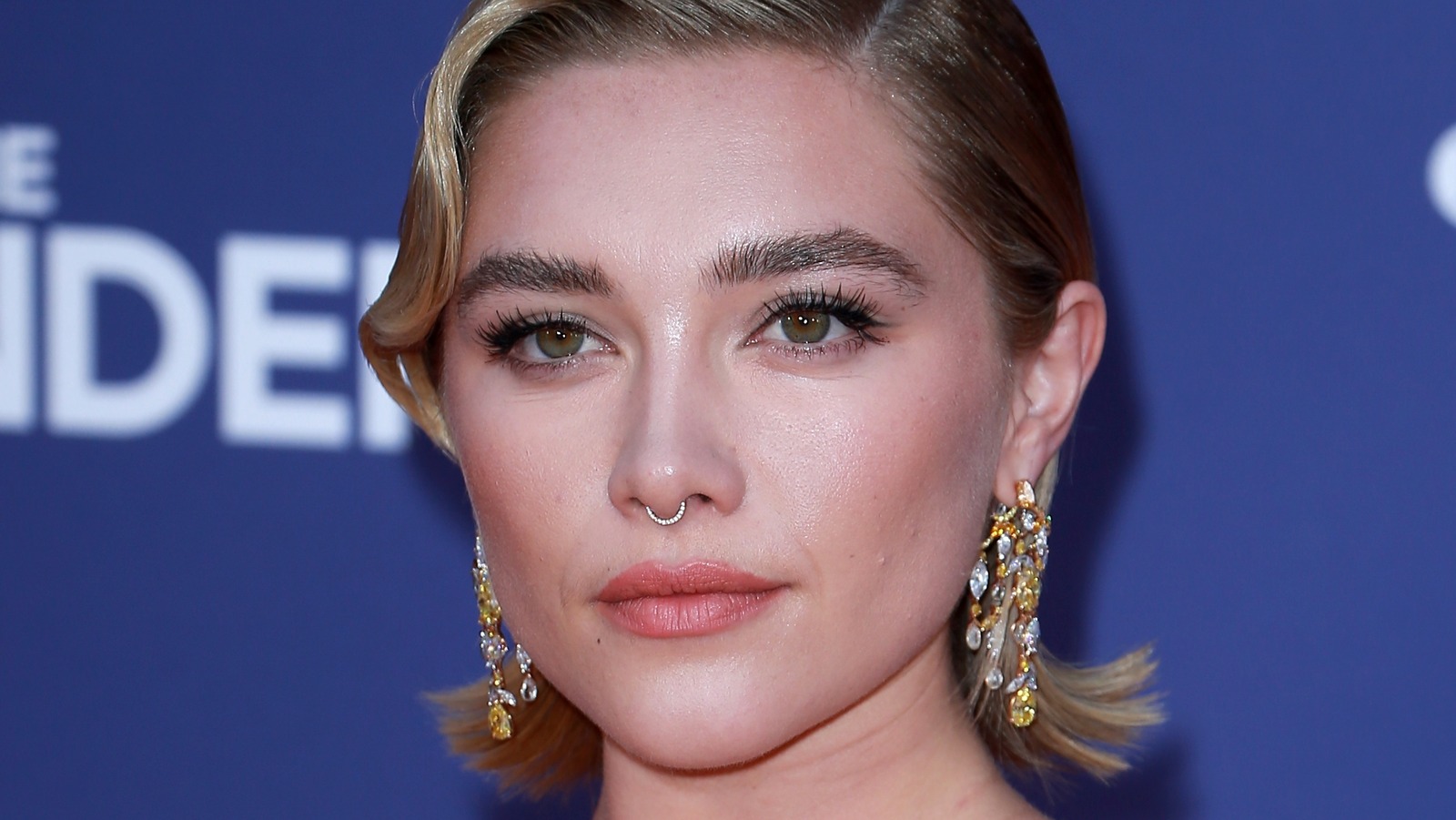 As of this writing, “Don’t Worry Darling” is now available to purchase digitally from any video-on-demand retailer. Audiences who missed the movie in theaters can either rent or buy the film digitally from the Google Play Store, Prime Video, or any other VOD platform for $25 or rent for $20.

For those that prefer a physical release, the “Don’t Worry Darling” 4K UHD, Blu-ray, and DVD will hit shelves on November 29, just missing out on potential Black Friday deals. The movie will also include a few bonus features for anyone who purchases it either physically or digitally. “The Making of Don’t Worry Darling” featurette and a deleted scene titled “Alice’s Nightmare” will be included with purchases only, not rentals.

“Don’t Worry Darling” should also launch on HBO Max sometime soon. There’s no streaming release date, but all Warner Bros. movies can come to the streaming platform just 45 days after their theatrical release, studio CEO Ann Sarnoff confirmed last October. Regardless of the drama surrounding “Don’t Worry Darling,” the film was still a box office success, though maybe not as big as Warner Bros. may have wanted. The movie has earned nearly $83 million at the global box office (via Box Office Mojo), more than doubling its $35 million budget.