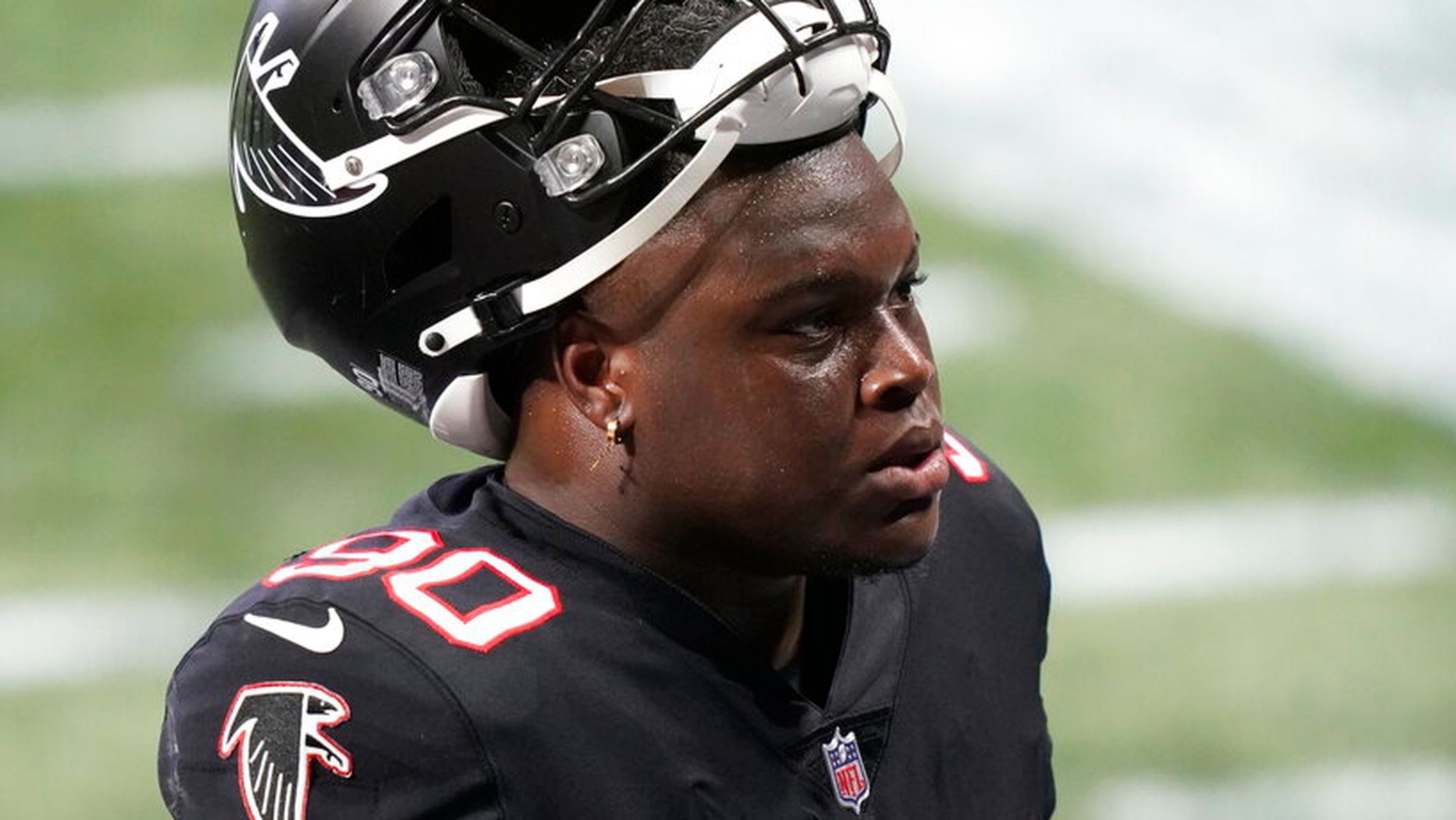 The Atlanta Falcons waived defensive lineman Marlon Davidson from injured reserve on Monday without the former Auburn standout getting on the field in the 2022 NFL season.

Davidson joined Atlanta as the 47th selection in the 2020 NFL Draft, but he missed more games than he played during his time with the Falcons.

Davidson played in 19 games, started one and missed 21 as injuries and COVID-19 kept him off the field. He totaled 29 tackles, with one sack, one tackle for loss and one quarterback hit for Atlanta.

Davidson had arthroscopic knee surgery on Aug. 18 and had been on injured reserve since Sept. 1. He was eligible to return to practice on Oct. 3 but had not returned to the practice field.

Alongside veteran Grady Jarrett, second-year player Ta’Quon Graham has stepped into a starting role at defensive tackle for the Atlanta.

The Falcons also had released former UAB defensive tackle Anthony Rush on Oct. 6, after he had started the four first games of the season.

Davidson was the Class 5A Lineman on the Year at Greenville High School in 2015, when the Tigers won their first 11 games before falling 24-23 in the AHSAA playoffs to St. Paul’s Episcopal of Mobile.

In 2019, he earned first-team All-SEC recognition at Auburn.