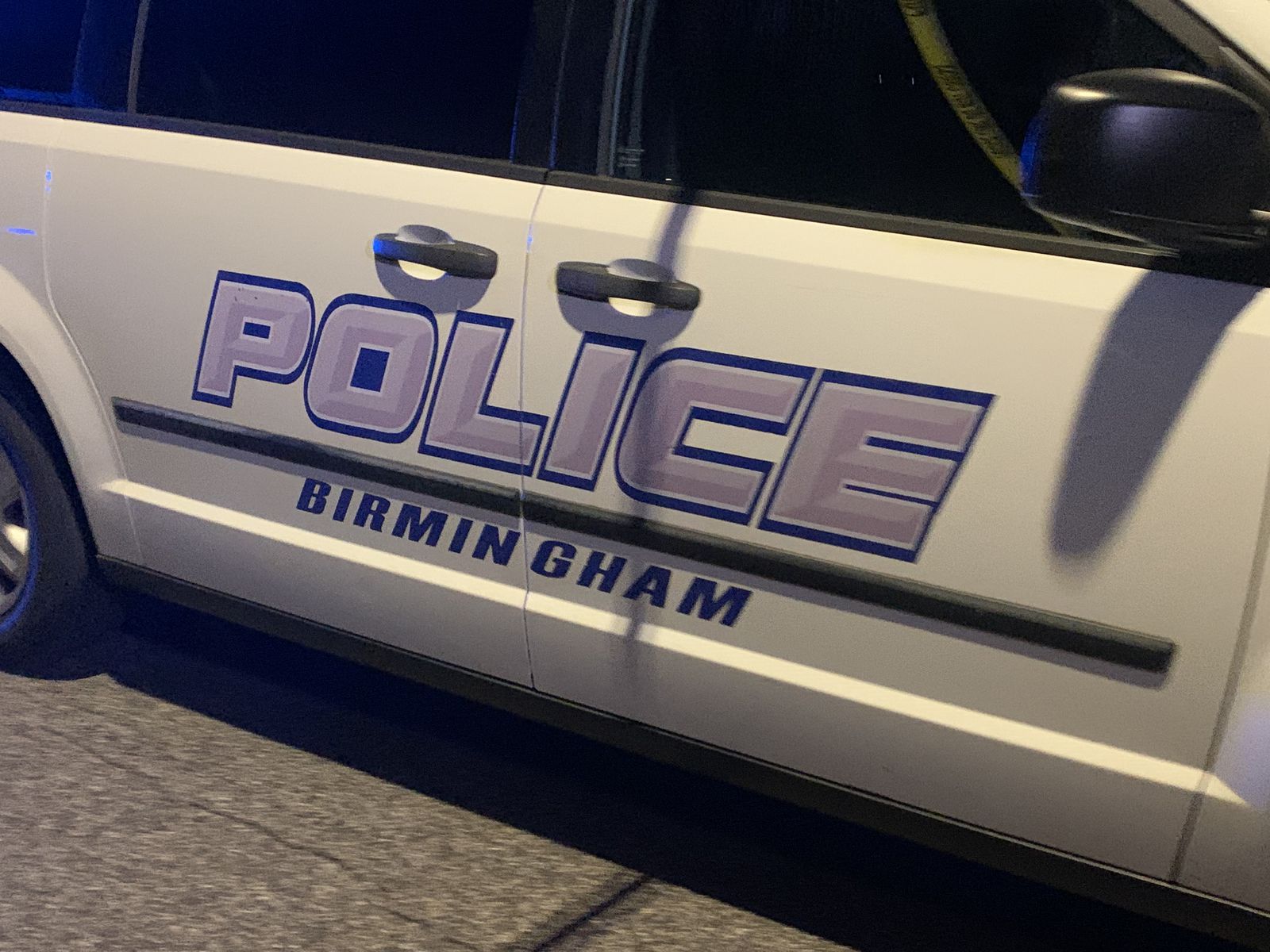 Police identified the victim as Keyon Pollock. He was 22.

Birmingham 911 received a call at 10:10 p.m. Monday of a person shot in the 10 block of Elba Avenue of Pratt Highway, said Sgt. Monica Law. Pollock had gone to a residence there and asked to them call for help.

When officers arrived, they found Pollock suffering from a gunshot wound.

No additional details have been released, and no arrests have been made.

Pollock is Birmingham’s 122nd homicide this year. Of those, seven have been ruled justifiable and therefore aren’t deemed criminal.

In all of Jefferson County there have ben 163 homicides, including the 122 in Birmingham. What is Bryan Harsin’s buyout at Auburn? Latest News