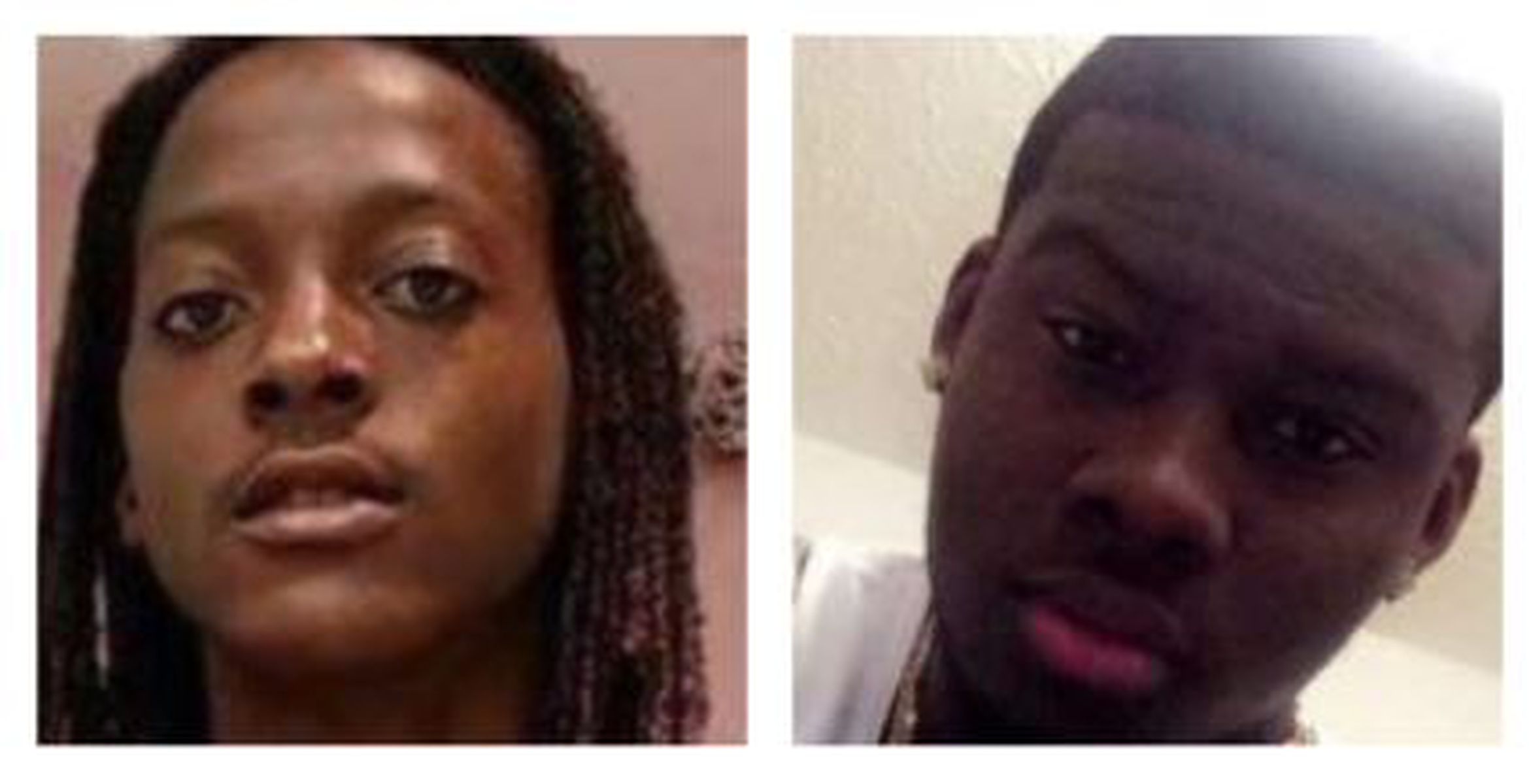 A $10,000 reward is being offered to help solve a 2017 double homicide in Butler County

It was five years ago today that Ladarious Lymon and Ja’von Banks, both 22, were found dead inside a vehicle on Airport Road.

Their bodies were discovered when a citizen called the Butler County Sheriff’s Office after notice a vehicle seemed out of place and had been parked in the same spot for an extended period of time.

Deputies found the victims’ bodies inside the vehicle. Both had been shot.

Investigators have exhausted all leads in the case.

Gov. Kay Ivey’s Office in 2017 offered a $5,000 reward for information leading to an arrest and conviction in the case.

Central Alabama Crime Stoppers on Tuesday also offered $5,000 for information that leads authorities to the identity of the shooter or shooters, for a total of $10,000.