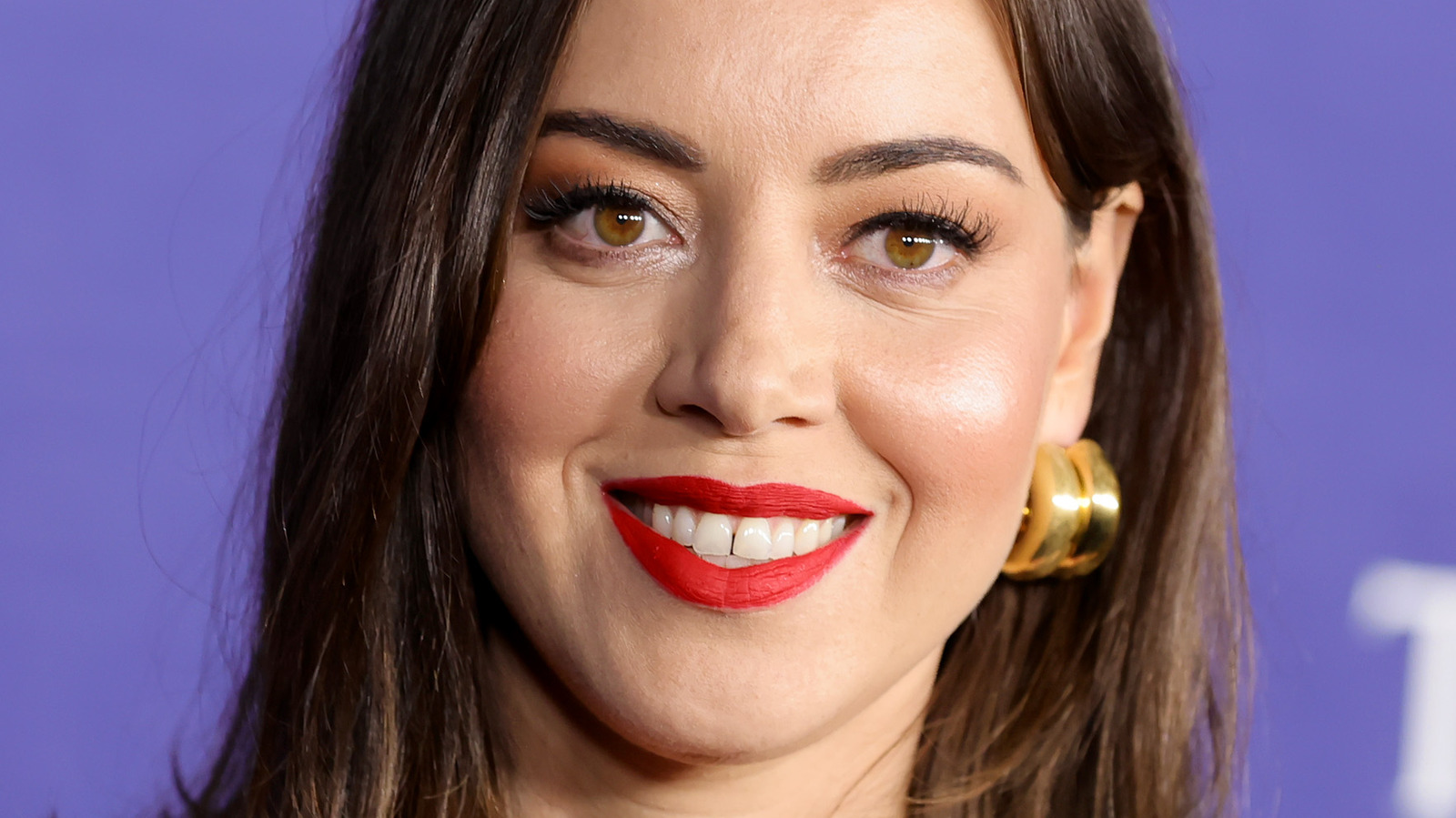 In the second season of “The White Lotus,” Michael Imperioli plays Dominic Di Grasso, a Hollywood producer with impulse control issues on a family trip to Sicily with his elderly father Bert (F. Murray Abraham) and his teenage son Albie (Adam DiMarco).

Early in his career, Imperioli gained recognition for his brief but very memorable appearance as Spider in Martin Scorsese’s “Goodfellas.” However, the actor’s best-known role by a mile is Christopher Moltisanti in the essential HBO crime drama “The Sopranos.” Christopher is Tony Soprano’s protégé and a member of the DiMeo crime family who rises through the ranks throughout the series. He received five Emmy nods and two Golden Globe nominations for the part, eventually taking home the Primetime Emmy for outstanding supporting actor in a drama series in 2004.

Imperioli’s additional television appearances include “Law & Order,” “The Simpsons,” “The Office,” “Blue Bloods,” “Lucifer” and HBO’s “Watchmen.” He had supporting roles in films such as “Malcolm X,” “Jungle Fever,” “Bad Boys,” “Shark Tale,” and “The Lovely Bones.” Imperioli is also accomplished presence behind the scenes, as the writer of five “Sopranos” episodes, co-writer of “Summer of Sam” directed by Spike Lee, and the writer-director of the 2009 feature film “The Hungry Ghosts.”

In recent years, Imperioli has been actively involved with the legacy of “The Sopranos.” From April 2020 to December 2021, Imperioli co-hosted a podcast with “Sopranos” co-star Steve Schirripa titled “Talking Sopranos,” where the two shared inside information as they discussed each episode of “The Sopranos” and interviewed actors, writers, directors, and producers who work on the show. Imperioli and Schirripa also co-wrote a book titled “Woke Up This Morning: The Definitive Oral History of The Sopranos” which was released in November 2021. Imperioli had a narrator cameo in the 2021 “Sopranos” prequel film, “The Many Saints of Newark.”