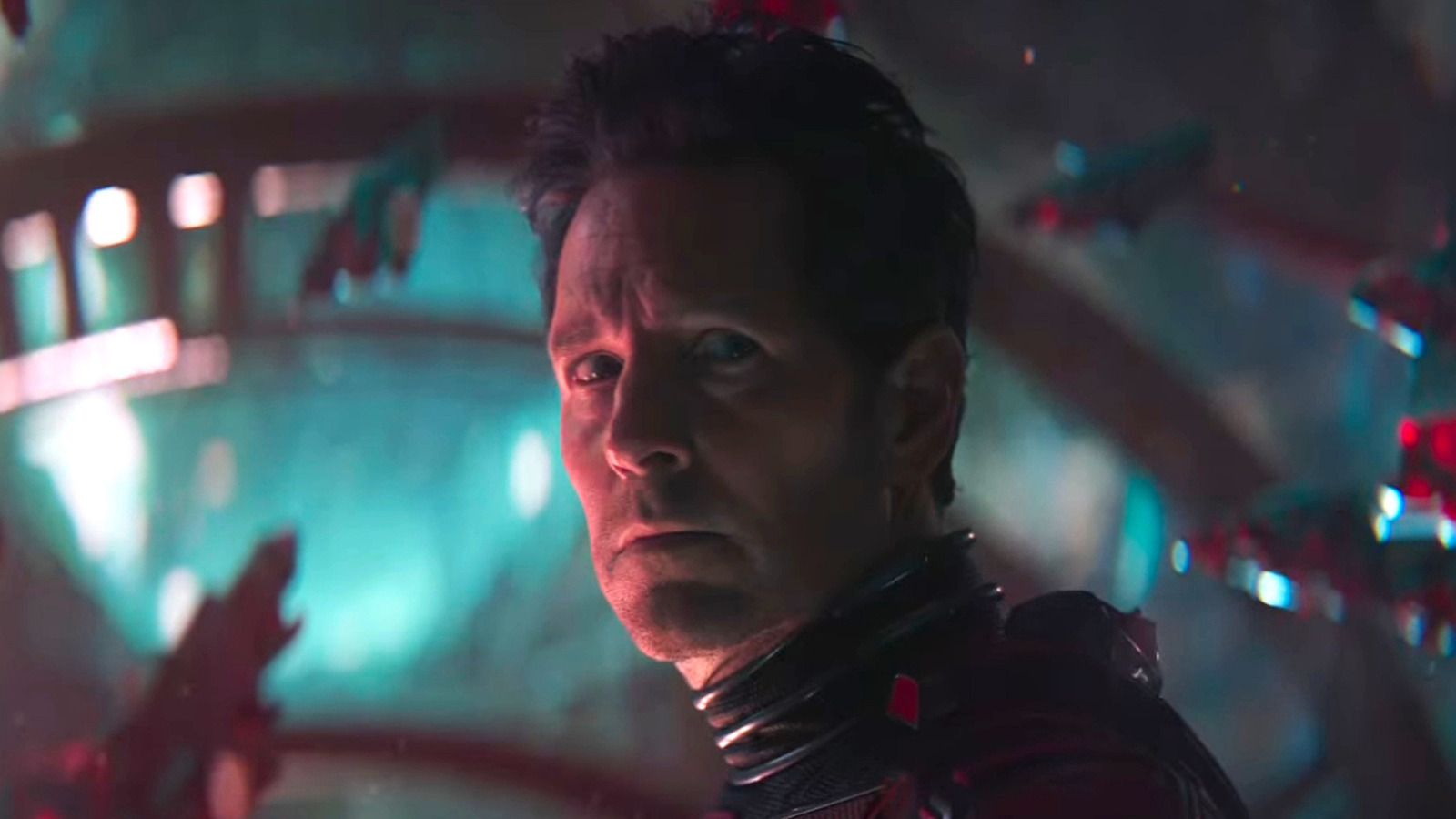 At the moment in the trailer where Scott (Paul Rudd) and Cassie (Kathryn Newton) find themselves in the midst of the Quantum Realm, another character is seen that could be the introduction of a character from the comics: Orb. Orb was first introduced in 1973 as the Drake Shannon version of the character in “Marvel Team-Up” #15. According to Marvel, the character started out as a co-owner of a stunt cycle show with “Crash” Simpson but, after his rivalry with his show partner escalated into a dangerous race that left Shannon disfigured, he became the villain known as Orb, who shielded people from his hideous visage by wearing a helmet shaped like an eyeball. The character went on to become a villain for Ghost Rider. Drake Shannon wasn’t the only version of Orb, however, as a mercenary with the same name debuted in “Ghost Rider” Vol. 6 #26 in 2008 who actually had an eyeball for a head.

If this character seen in the trailer is Orb, it would be both a new design for the character and an unusual place for the character to show up. Orb has no relation to the Quantum Realm in the comics, and the character seen in the trailer does seem to have a glowing yellow eyeball for a head. However, it would hardly be the first time a character was significantly changed from their version in the comics. Thanos’ motivation for using the Infinity Gauntlet, for example, is completely different in the movies than it is in the comic “Infinity Gauntlet” #1 from 1991. Thus it’s perfectly possible that this is a new version of Orb that specifically resides in the Quantum Realm.