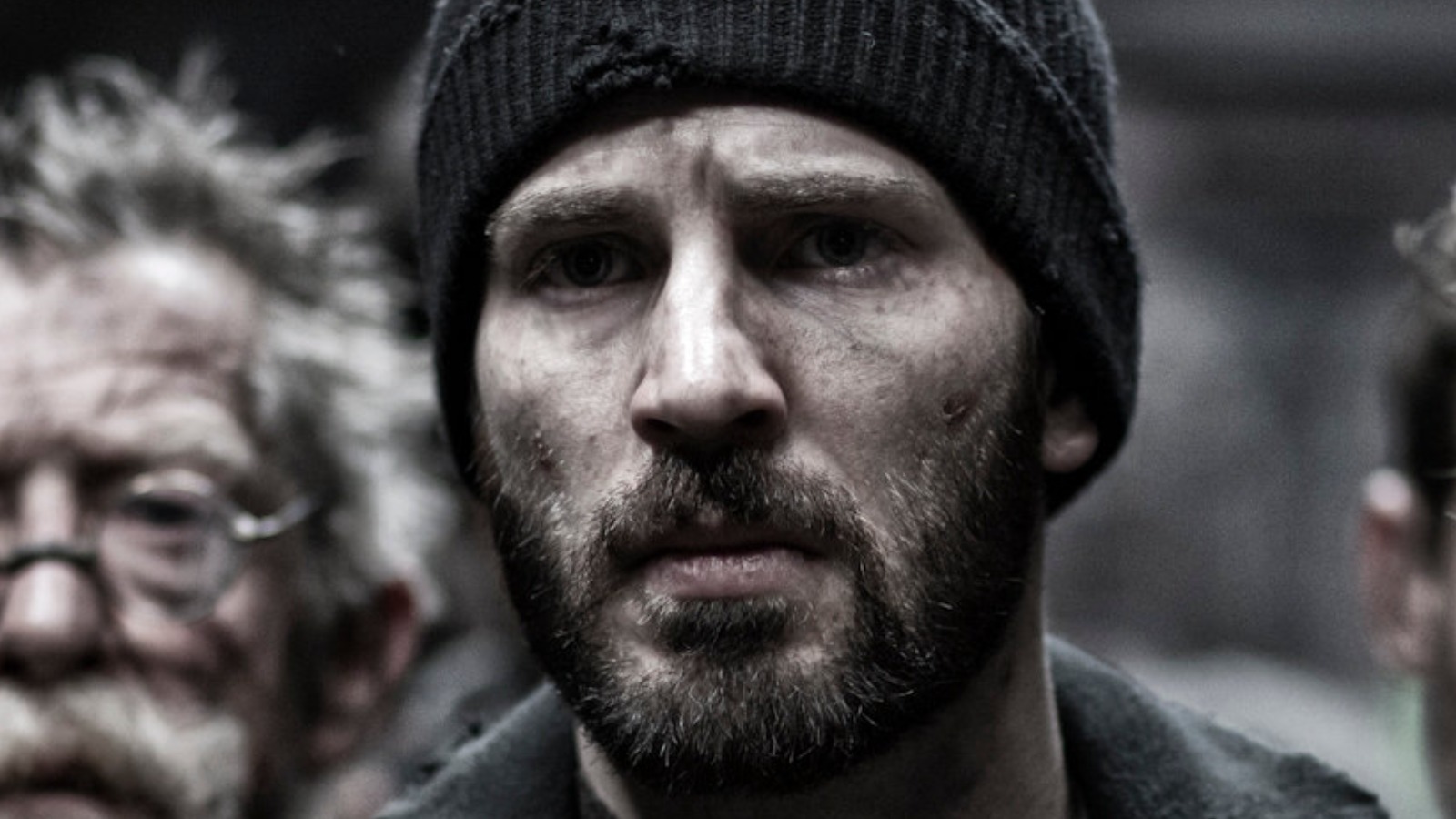 This 2011 Australian film stars the inimitable Willem Dafoe as a mercenary named Martin David. He is hired by Red Leaf, a seemingly corrupt biotech company bent on claiming an allegedly extinct animal’s DNA, all for greedy purposes. The animal is a rare Tasmanian tiger believed to have gone extinct in the 1930s. Undercover in Tasmania as a biologist, Martin shares a home with the Armstrong family. Lucy (Frances O’Connor) and her two children, Katie (Morgan Davies) and Jamie (Finn Woodlock), are reeling from the disappearance of the Armstrong patriarch, Jarrah. The film follows Martin’s exploits as he heads into the wilderness day-in and day-out to set traps and hunt for the elusive tiger. Martin begins to form a connection with the Armstrongs as he stops in to rest periodically. Eventually, he uncovers some of Red Leaf’s unsavory misdeeds and learns the level of the black operation he’s engaged in.

Some of the best sequences in the film are the moments of man versus nature. Dafoe’s Martin must brave the elements as well as the conspiracies that are working against him. Tasmania’s terrain is home to some rather harsh climates, including icy temperatures at higher altitudes. As a mercenary, he’s capably adept in wilderness survival, but he’s not prepared for the secrets he uncovers out in the wilderness — secrets that ultimately are connected to both the family he has befriended and Red Leaf. Sure, it’s another film commenting on environmentalism, shadowy corporations, and greed — but it’s a thrilling one, to say the least. Sonja Morgan Reveals She Was Not Fired From ‘RHONY’ Latest News