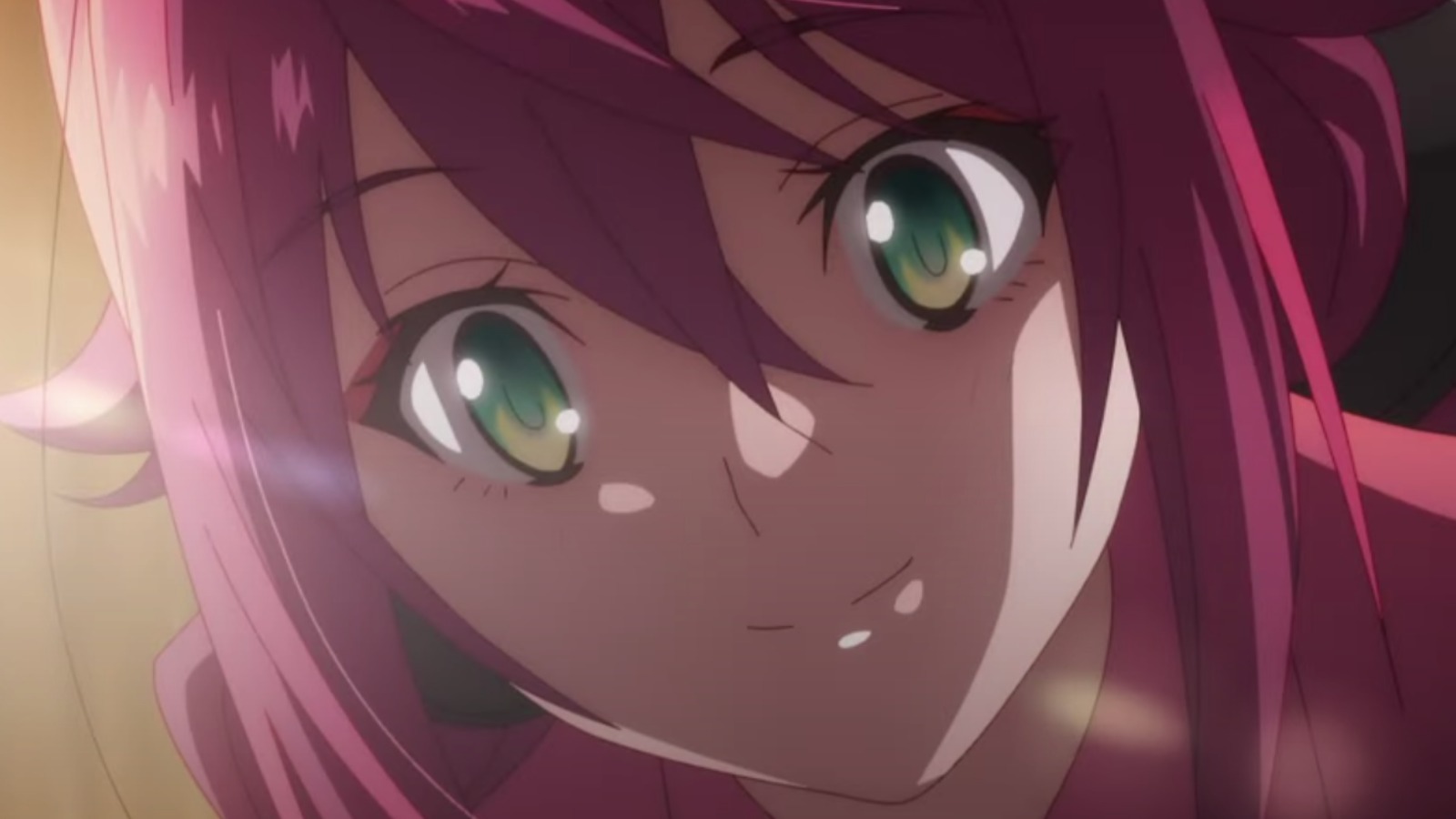 Along with other details about the project, the Japanese voice actors for several key characters have already been announced (via Crunchyroll). Protagonist Kyle Lenard will be voiced by Yuma Uchida, whom you might know as Kawaki in “Boruto: Naruto Next Generations,” Megumi Fushiguro in “Jujutsu Kaisen,” and Musashi in “ORIENT.” Hiro Shimono (Dabi in “My Hero Academia and Zenitsu Agatsuma in “Demon Slayer: Kimetsu no Yaiba”) will be the voice of Kyle’s brother-in-arms, Seran.

The other three major characters with announced voice actors are Liese (voiced by Fairouz Ai of “JoJo’s Bizarre Adventure: Stone Ocean” and “Chainsaw Man” fame), Urza (Asami Seto from “Macross Delta” and “The Rising of the Shield Hero”), and Sildonia (Minami Takahashi, “Arifueta: From Commonplace to World’s Strongest”).

This, of course, leaves plenty of crucial characters’ Japanese voice actors still up in the air — not to mention the possible English voice actors, of whom none has been announced as yet. Count on Looper to keep you informed as new announcements arrive.