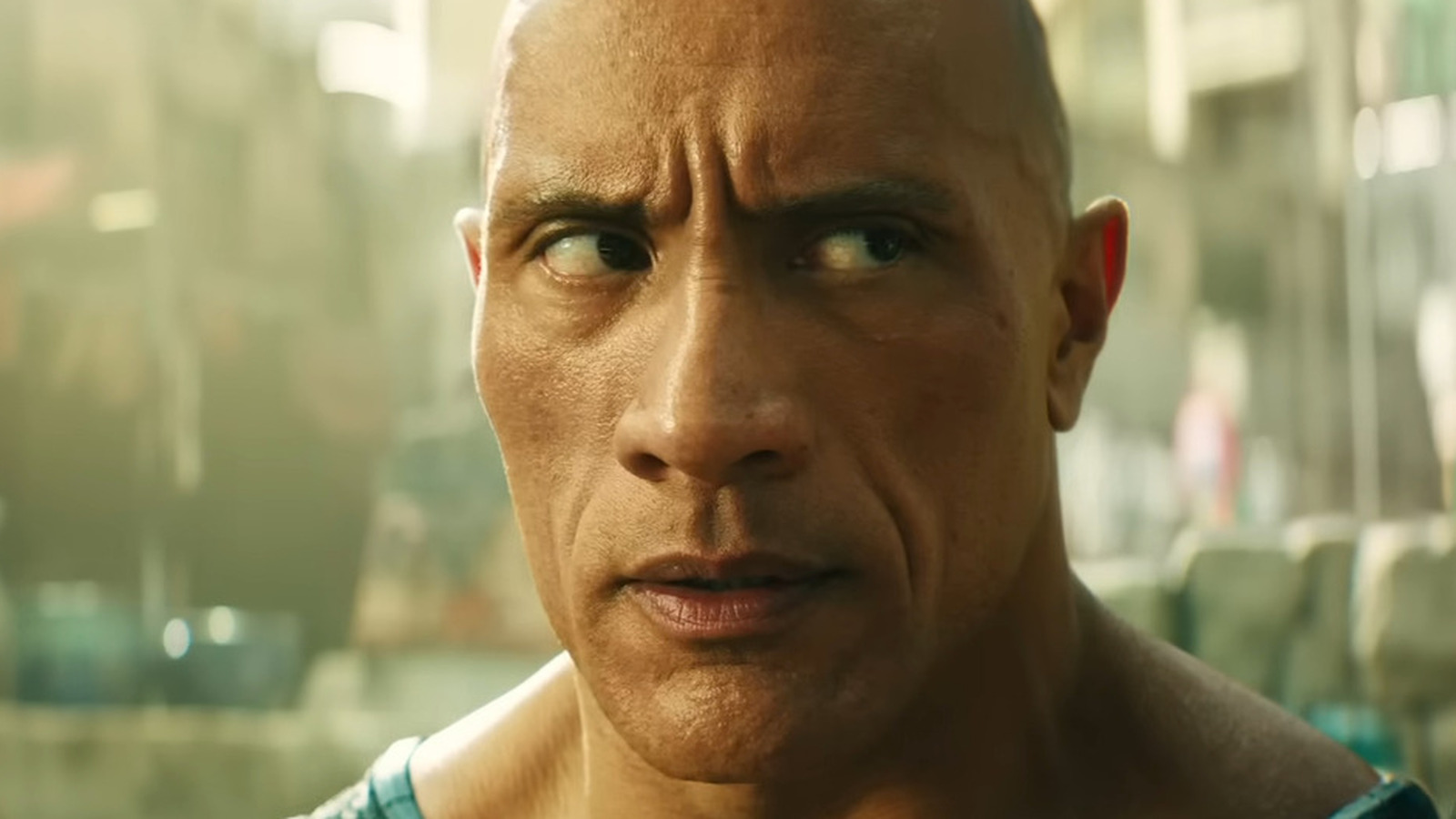 On the opening weekend of “Black Adam,” Twitter users took to the platform to air their opinions, many of which were negative, especially when it came to the framing of Black Adam as the hero of the story.

@Hawkmansworld said, “I will be honest … I wished Sabbac wasn’t in this movie at all. Should have been a JSA vs Black Adam movie right from the start to the end.”

Another user, @KnightmareYuvi, said, “Black Adam would’ve been 100 times better if they actually made him a villain instead of ‘anti hero’ BS.” @Massive_Peace went into a bit more detail, saying, “Dr. Fate and Hawkman’s side story was way more interesting than the main plot. I was so invested in the JSA. This should’ve just been a JSA movie with Black Adam as the antagonist.”

@jburd22 said, “Black Adam has some cool moments in act 3, all of them relating to Fate, but man this is one of the worst constructed plots in a mainstream blockbuster in a while. No central tension, no clear through line, all of it affirming that Black Adam probably works best as an antagonist.”

For clarity, Dr. Fate (Pierce Brosnan) and Hawkman (Aldis Hodge) are members of the Justice Society of America (aka the JSA), a group of superheroes, and Sabbac (Marwan Kenzari) is basically another evil Shazam (Zachary Levi) … not to be confused with Black Adam who is a different evil Shazam. As these users noted, Sabbac appears to have been introduced so that there could be someone more heinous in the film than the film’s actual protagonist, who is, by all rights, a villain.