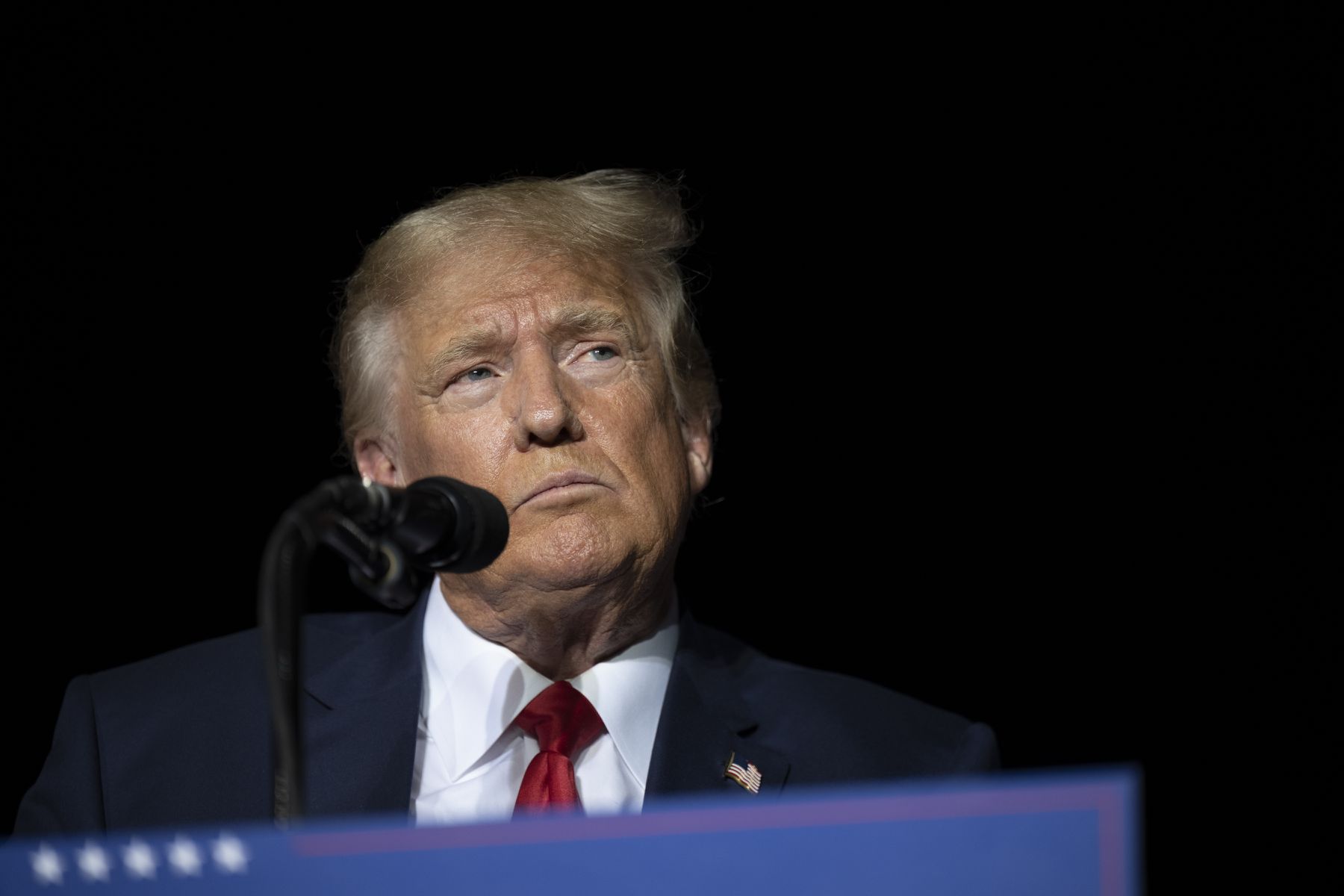 This is it. This time they’ve got Donald Trump for sure. U.S. District Judge David Carter of Central California ordered attorney John Eastman to turn over eight documents to the House Jan. 6 committee under the “crime-fraud exception” to attorney-client privilege. The pundit class is again abuzz with pontifications about Trump’s potential criminal liability.

The doom has been imminent for a couple of years now. With the midterm election quickly approaching, that recycled narrative has become far more important to Democrats than actually convicting Trump.

I’ve been uniformly supportive of the House of Representatives being able to use its subpoena power to gain information about the January 6, 2020, attacks on the Capitol. Congress must have a meaningful ability to gain information to make informed decisions. That includes referrals to the Department of Justice for contempt of Congress.

With legions of politically-adversarial investigations looking into Trump, one common theme has emerged: “All are ongoing and have not resulted in criminal charges.”

That little disclaimer doesn’t stop left-leaning media personalities from characterizing every possible legal proceeding as the one where the law finally catches up to Trump.

The dangerous political outcome for Democrats is Trump’s legal challenges actually resolving one way or the other. Then Americans might actually realize Democrats have been in charge for the last two years.

For as much as I can’t stand Trump’s dishonest narcissism and constant distractions from important issues, Washington Democrats have virtue signaled themselves into an alternate reality where condescension to the average American is acceptable.

As radical inflation and high energy prices crush family budgets, Democrats conned Americans with the “Inflation Reduction Act.” They heard our concerns at the grocery store and the gas pump and flatly told us that our real issues were health care and the environment.

How were we so short-sighted?

Democratic crime policies are actively failing in their strongest political enclaves. According to the Major Cities Chiefs Association, “compared to 2019 midyear figures, MCCA member cities have experienced a 50% increase in homicides and a roughly 36% increase in aggravated assaults.” Voters want it to stop, yet Democrats in many of those same cities voted to reduce or reallocate police funding during the “defund the police” movement.

If only voters understand that correlation isn’t the same as causation, then they wouldn’t be so upset about the violence.

Unauthorized immigration along America’s southern border has exploded during the first two years of President Joe Biden’s administration. U.S. Customs and Border Protection blew past 2 million arrests during the government’s 2022 fiscal year, eclipsing the record 1.7 million encounters in 2021. Yet Vice President Kamala Harris said just this past summer that “we are making progress” in addressing the root cause of migration from northern Central America.

Well-informed voters must be able to see that the glaring inconsistency isn’t evidence of poor leadership and failed policies but rather situations out of the Democrats’ control.

We shouldn’t wonder why Democrats only want to talk about Trump and the events of January 6, 2020, heading into November’s elections. In a bit of irony, the Democrats’ other alternative is to explain away the truth as if voters shouldn’t trust their own eyes, ears, and judgment.

Smith is a recovering political attorney with four boys, two dogs, and an extremely patient wife. He engages media, business, and policy through the Triptych Foundation and Triptych Media. Please direct outrage or agreement to [email protected] or @DCameronSmith on Twitter.