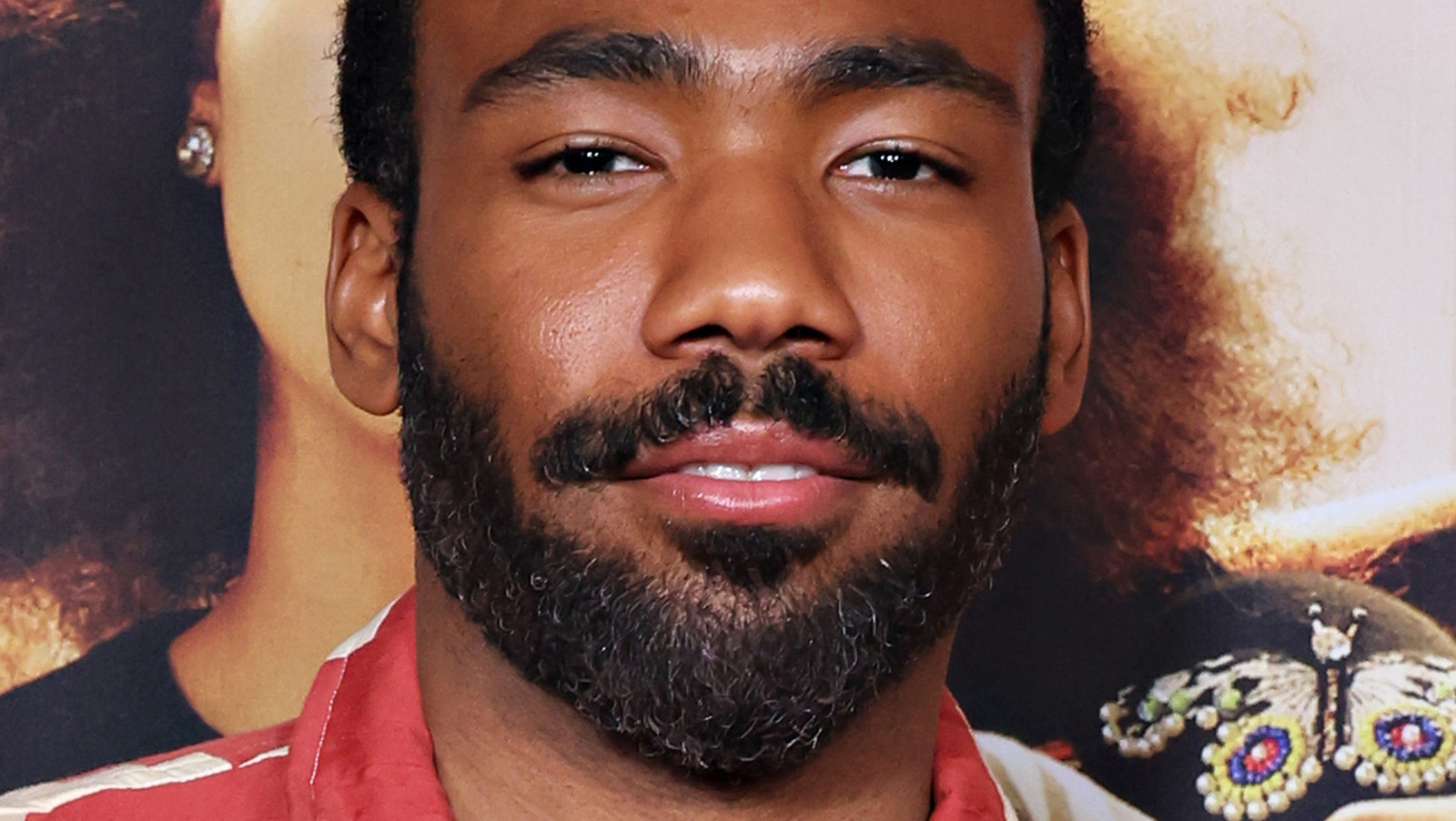 On the “Atlanta” subreddit, viewers swarmed the discussion thread for “Snipe Hunt” to express how moved they were by the climactic reignition of love between Earn and Van. Many emphasized how playing against the show’s usual surrealism heightened the moment. Other than a brief encounter with an unknown creature Lottie bags in the woods, it’s a down-to-Earth story. As u/Owl-with-Diabetes wrote, “You kept expecting something creepy or crazy to happen and other than whatever that animal was in the bag, it was largely a breezy sweet episode about a family coming together.”

Fans felt the episode had an earnest sweetness to it that elevated the proceedings. u/saadhrahman described the vibe superlatively, observing, “[O]ne of the sweetest episodes of [TV] I’ve watched. This show is a gift to the world, gonna miss it when it’s gone.” Others noted how much growth Earn’s character has undergone since Season 1. When viewers were first introduced to the rap manager, he was fresh out of his brief time in the Ivy League, scarred by traumatic experiences and unable to express his love for Van, who demands to know why he can’t simply tell her he’s in love. In “Snipe Hunt,” he lays it all out on the table, telling Van that, although he could find someone else, it’s her alone he truly desires. The sentiment was summed up by u/Highly_Edumacated, who wrote, “Earn expressing his love is the complete opposite of his character in the first episode where Van questions why can’t he just say I love you back.”

With only a few more episodes left in the fourth and final season of “Atlanta,” it seems the characters have finally come full circle, and may even find peace by the series finale.