Manga also has anime project in the works 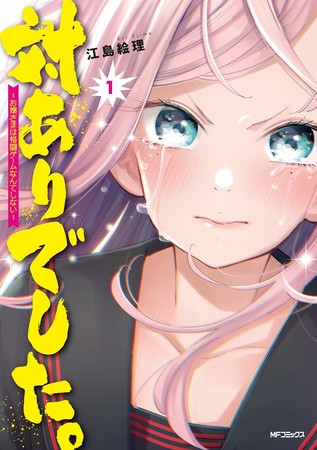 The manga is also inspiring an anime.

Seven Seas is releasing the manga in English, and it describes the story:

Kuromi Girls’ Academy is a refined, elegant school that expects the very best in deportment from its young ladies. Aya got into this peerless rich-girls’ institution on a scholarship, and hopes to grow as lovely as her fellow student and idol Shirayui. But Shirayui hides a terrible secret: she’s a trash-talking, combo-chaining, newbie-stomping, ruthless hardcore gamer! Could a mutual indulgence in no-holds-barred video game combat grow into a deeper rapport between these two girls?

Seven Seas will release the manga’s fourth volume on November 22.