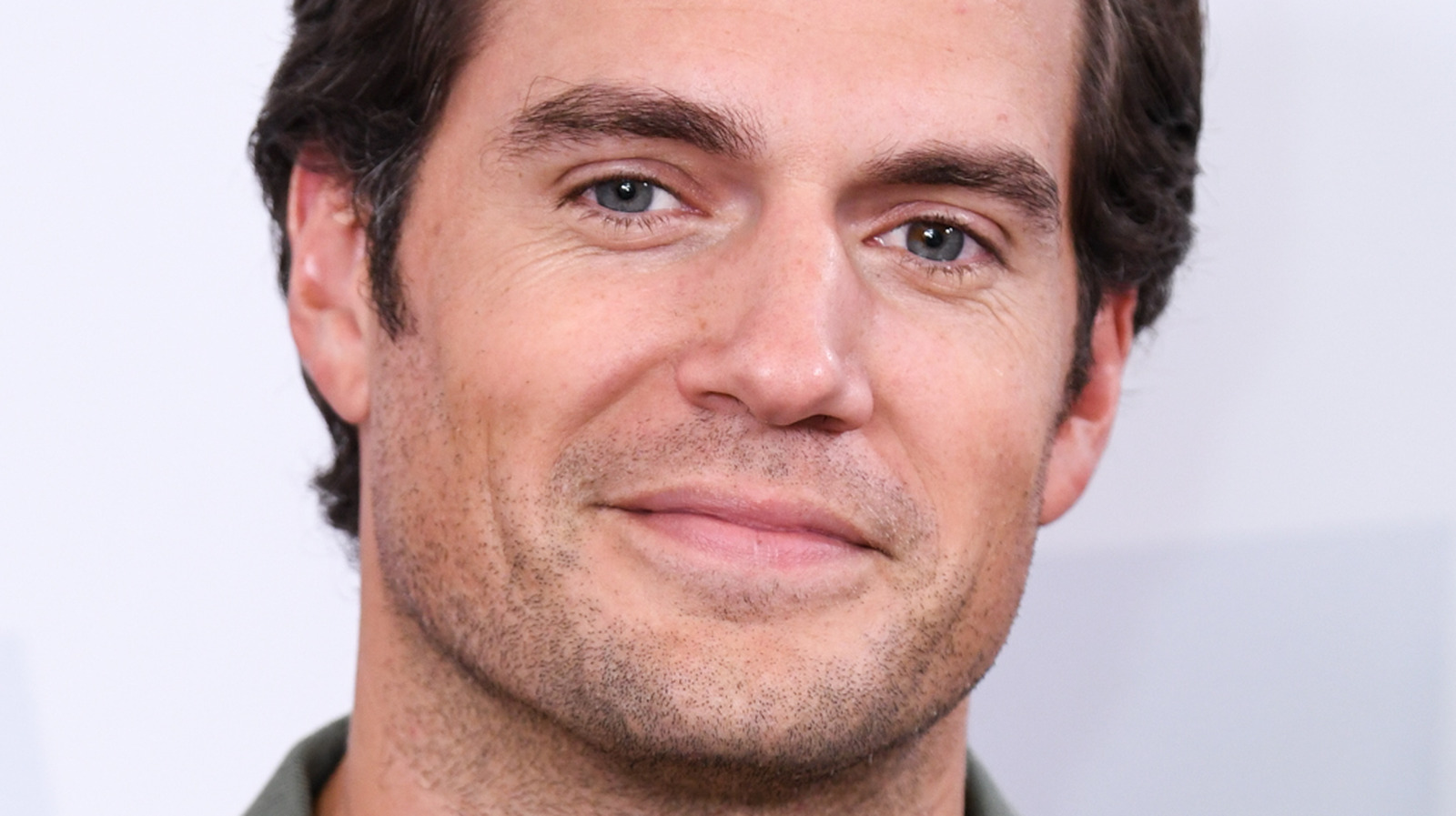 Historically, the flagship character of DC movies tends to be one Bruce Wayne and his caped alter ego. However, his position in the DCEU is currently pretty peculiar, since the future of Ben Affleck’s Batman is wide open after whatever part he’s set to play in “The Flash” (and possibly “Aquaman and the Lost Kingdom”). Meanwhile, Robert Pattinson’s Batman is doing his own thing in Matt Reeves’ grounded noir world. If Affleck is on his way out, it’s hard to see the DCEU introducing yet another Bats to muddy the waters … unless they’re planning to do so in “Joker: Folie à Deux,” which is an even bigger outlier than the Battinson universe.

With Batman’s future unclear in what currently passes for the main DCEU timeline — and Wonder Woman (Gal Gadot) recoiling from the lackluster “Wonder Woman: 1984” (via Rotten Tomatoes) — Superman is the last remaining member of the Justice League’s “Big Three” to lean on. Batmen come and go, but when it comes to Kal-El, recasting doesn’t really seem like an option. Though he hasn’t actively played the role since 2017, Cavill has embodied the Superman character so thoroughly that in 2022, even uncomfirmed and ultimately false whispers of his rumored appearance were enough to create more hype than Warner Bros.’ actual San Diego Comic-Con panel (per The Wrap). It probably doesn’t hurt that Cavill hasn’t been sitting on his hands during his absence from the DCEU. On the contrary, he’s only further enhanced his “powerful hero” image with his starring role as Geralt of Rivia in Netflix’s “The Witcher.”

In other words, the DCEU Superman would be really, really hard to recast right now. Since he’s nevertheless a highly essential character that can easily anchor the universe, getting Cavill to return at a larger capacity — or failing to do so — could very well be what makes or breaks the DCEU’s near future.