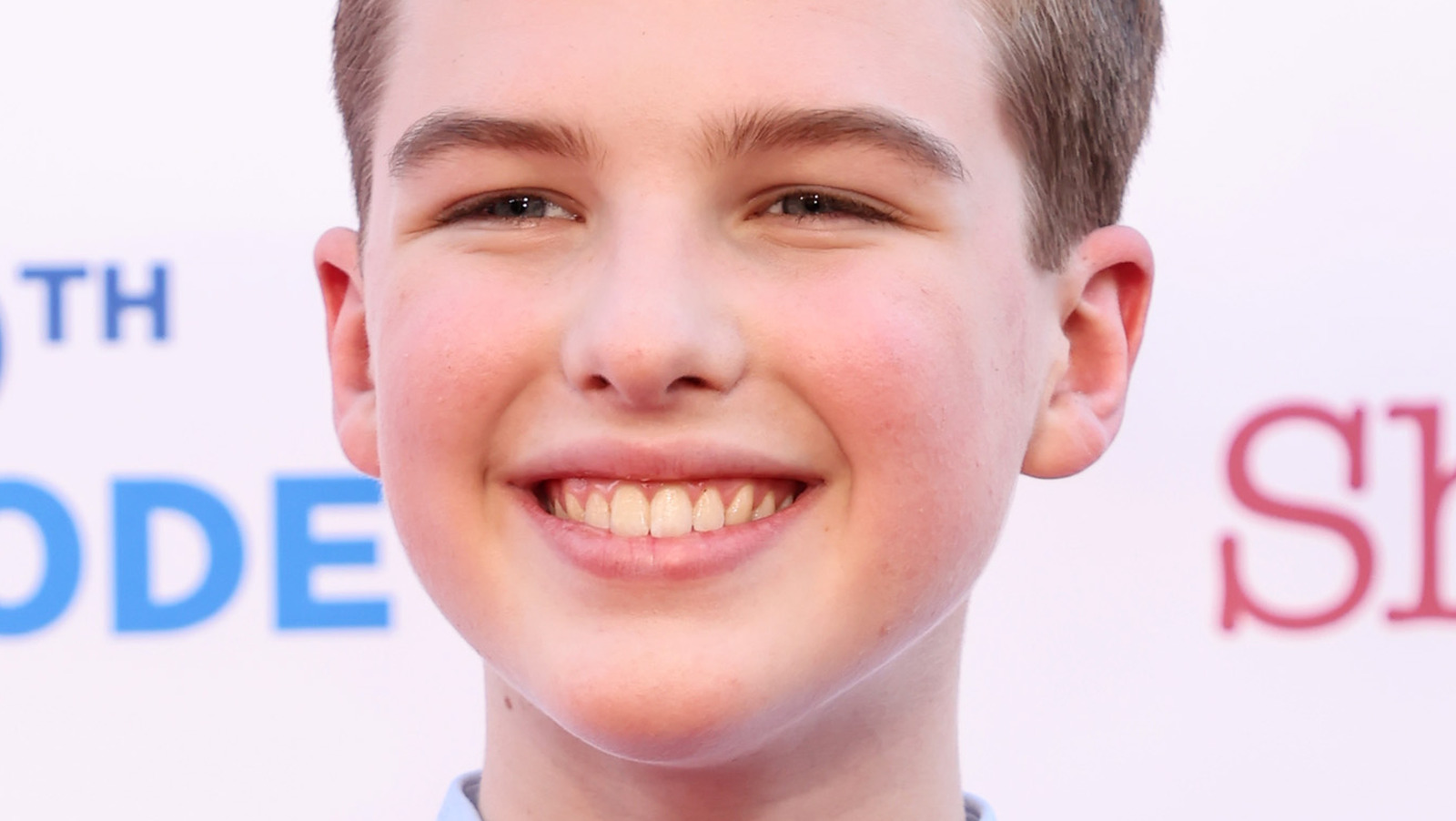 This tutoring session on “Young Sheldon” evokes comical memories of adult Sheldon (Jim Parsons) teaching Penny (Kaley Cuoco) physics on “The Big Bang Theory” with unexpected results in Season 3, Episode 10. Penny actually learns some useful physics knowledge quite like Billy, who passes his math test thanks to Sheldon’s mentoring. It even paves the way for another delightful callback due to Sheldon’s obsessive personality.

At the university, Sheldon asks Dr. John Sturgis (Wallace Shawn) and Dr. Linkletter (Ed Begley Jr.) for assistance, all resulting in the same effect. Billy’s mind-numbing question even stupefies Sheldon’s professors when he recruits their expertise, producing the same result each time. At first, the scientists are smug and righteous then quickly fall into hopeless confusion with an iconic trombone shot (or dolly zoom) depicting their drastically changed state of emotion. The three even take turns vomiting into a trash bin to illustrate their deep unease at the concept of zero not actually existing.

This is extremely evocative of Sheldon’s insomniac state when he’s stumped by a troubling physics problem. In Season 3, Episode 14 of “The Big Bang Theory,” he follows Albert Einstein’s brilliant footsteps by taking a routine job at the Cheesecake Factory to help free up his mind. This extreme reaction is reflected in the younger Sheldon’s dramatic response to the possible nonexistence of zero with hilarious results, adding yet another layer to his multifaceted character. Alabama officials and residents have fifth largest age gap in the US, study says Latest News