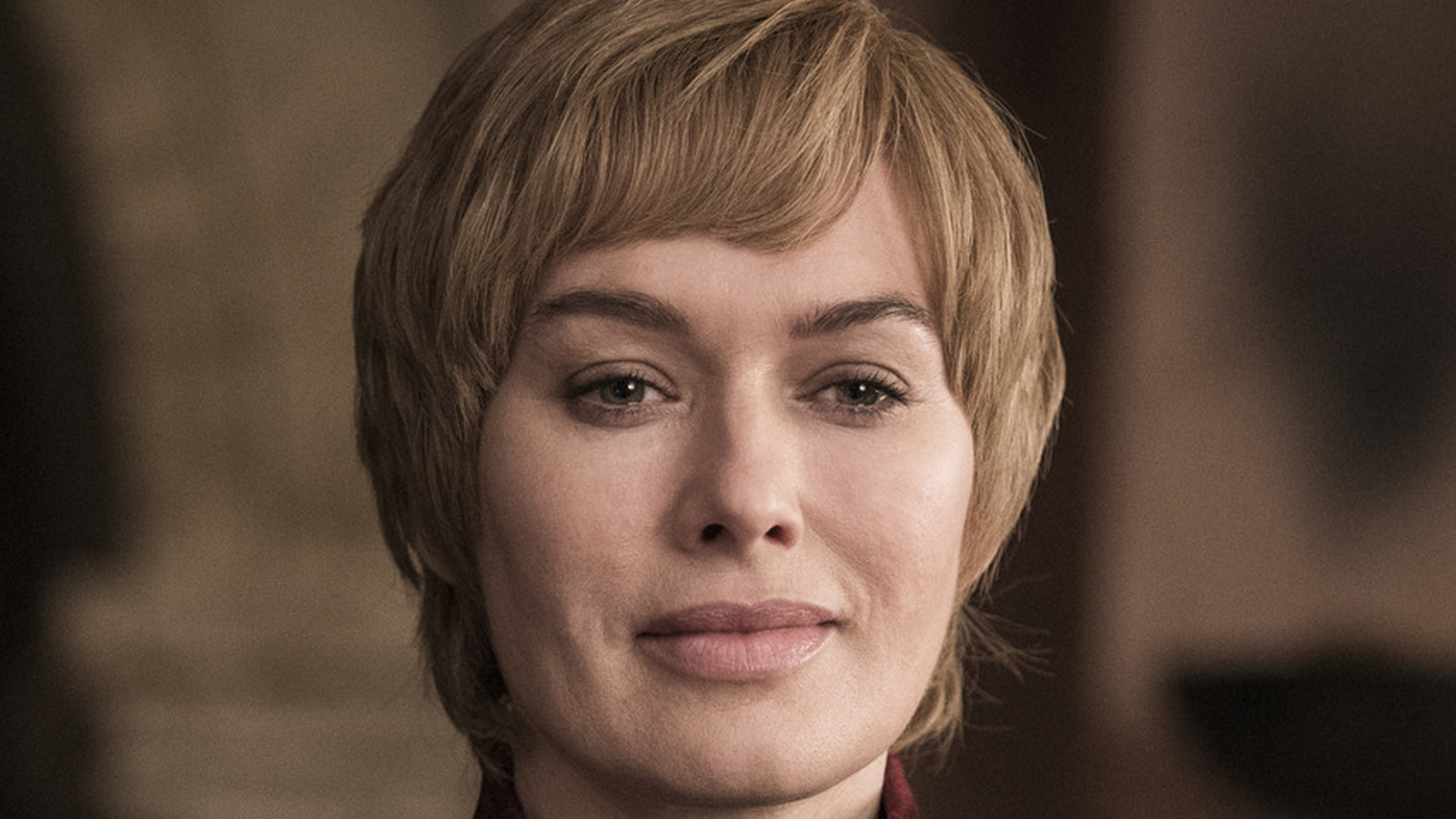 Sometimes, you don’t need actual human children to be a mother, and when it comes to Daenerys Targaryen (Emilia Clarke), all she needs is three fire-breathing dragons. When “Game of Thrones” gets going, Daenerys is married off like chattel to the deeply intimidating Dothraki horse lord Khal Drogo (Jason Momoa), and though their marriage is rough at first, they end up forming a real bond. Eventually, Daenerys gets pregnant, and Drogo is delighted, declaring that she carries the “stallion who mounts the world.”

When Drogo ends up seriously ill from blood poisoning, however, Daenerys makes a dangerous trade with a dubious healer, exchanging her unborn baby’s life for her husband’s. It’s a pretty raw deal in that Drogo goes fully catatonic and the baby dies anyway, but when she plunges herself into Drogo’s funeral pyre, Daenerys gets three baby dragons out of the fire, which, in her own words, become her “children.” Despite the fact that a vengeful witch probably doesn’t have a great grasp on Daenerys’ childbearing potential, she goes through the rest of the series under the assumption that she cannot have biological children, and never does, instead adopting the moniker “Mother of Dragons.” Daenerys’ dragons are an enormous part of her, and there’s no question that she doesn’t see them as her kids; when one is taken down by the Night King and another by Lannister-aligned forces, it basically breaks her for good… although the fact that she does a genocide with her remaining dragon is still pretty indefensible.