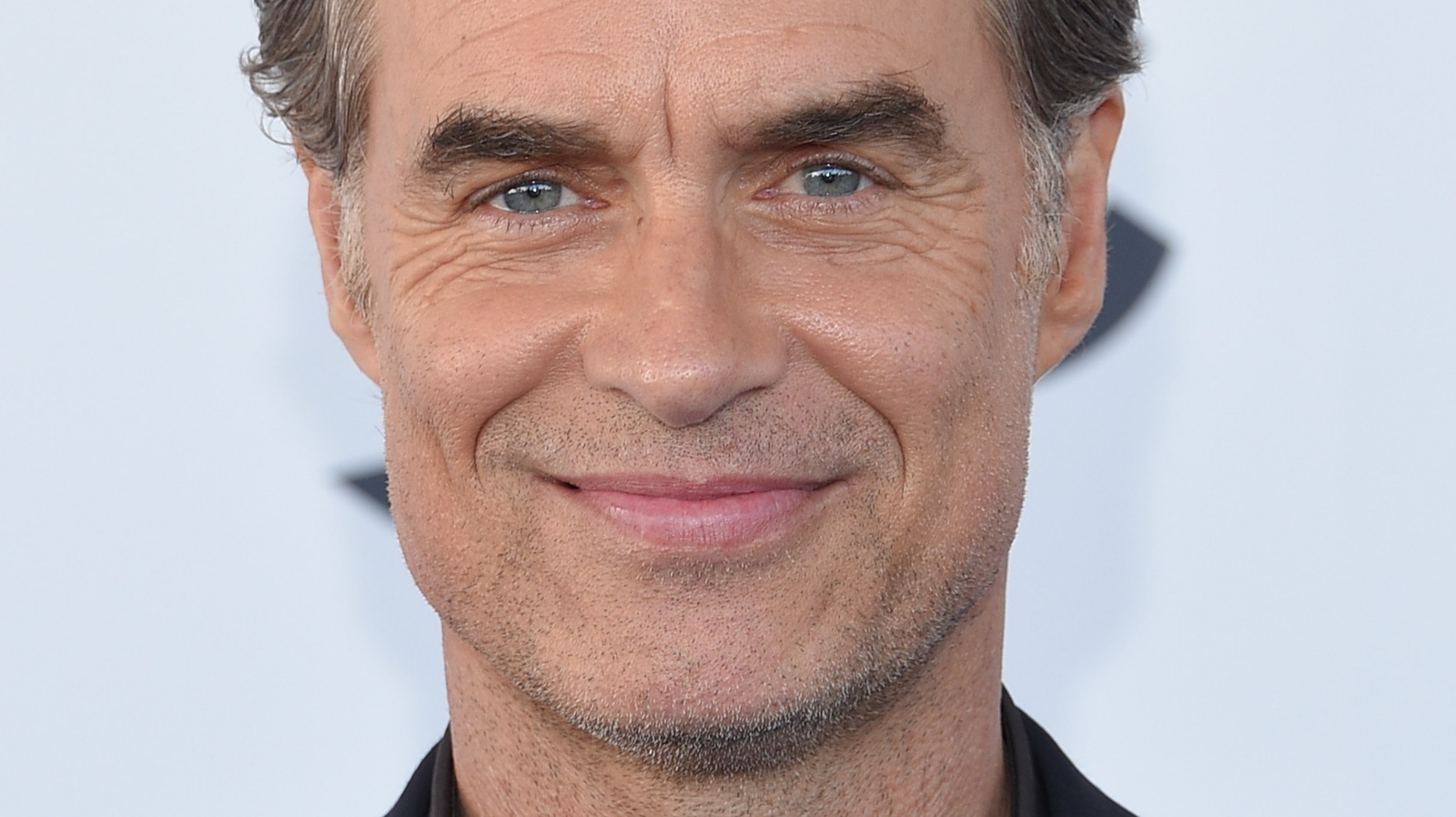 When it comes to minority representation, “Welcome to Chippendales” is a game-changer. Along with “Ms. Marvel,” it’s one of two American shows to debut in 2022 starring someone who was born in Pakistan, (although Banerjee himself was from India). Still, Steve Banerjee’s story could easily fall into the “model minority” trap.

The early part of the story follows the familiar “hardworking immigrant” beats. Banerjee moves to the United States with little money. His first attempts at entrepreneurship, a Mobil station and a backgammon club, both fail. But with a singular vision, an unshakeable belief in himself, and tons of hard work, Steve builds Chippendales into a multimillion-dollar business. Viewed a certain way, this could easily feel like an earnest celebration of the American dream.

The rest of the story undoes all of that. “He does bad things,” Siegel explained to Vanity Fair. “You could say, ‘Well, this is a negative portrayal of an Indian guy,’ but you could also choose to look at it like it subverts the stereotype of the model minority.”

Steve Banerjee is certainly a groundbreaking character for American television, but that’s also true for Indian media. “[Steve Banerjee] is unlike any other real-life Bengali icon who has inspired biopics or stage productions,” Priyanka Dasgupta wrote in the Times of India in 2016, while discussing about a documentary about Banerjee. “He was no hero for the average Bengali viewer fed on a diet of biopics based on lives of freedom fighters, authors, directors, and revolutionary leaders.”