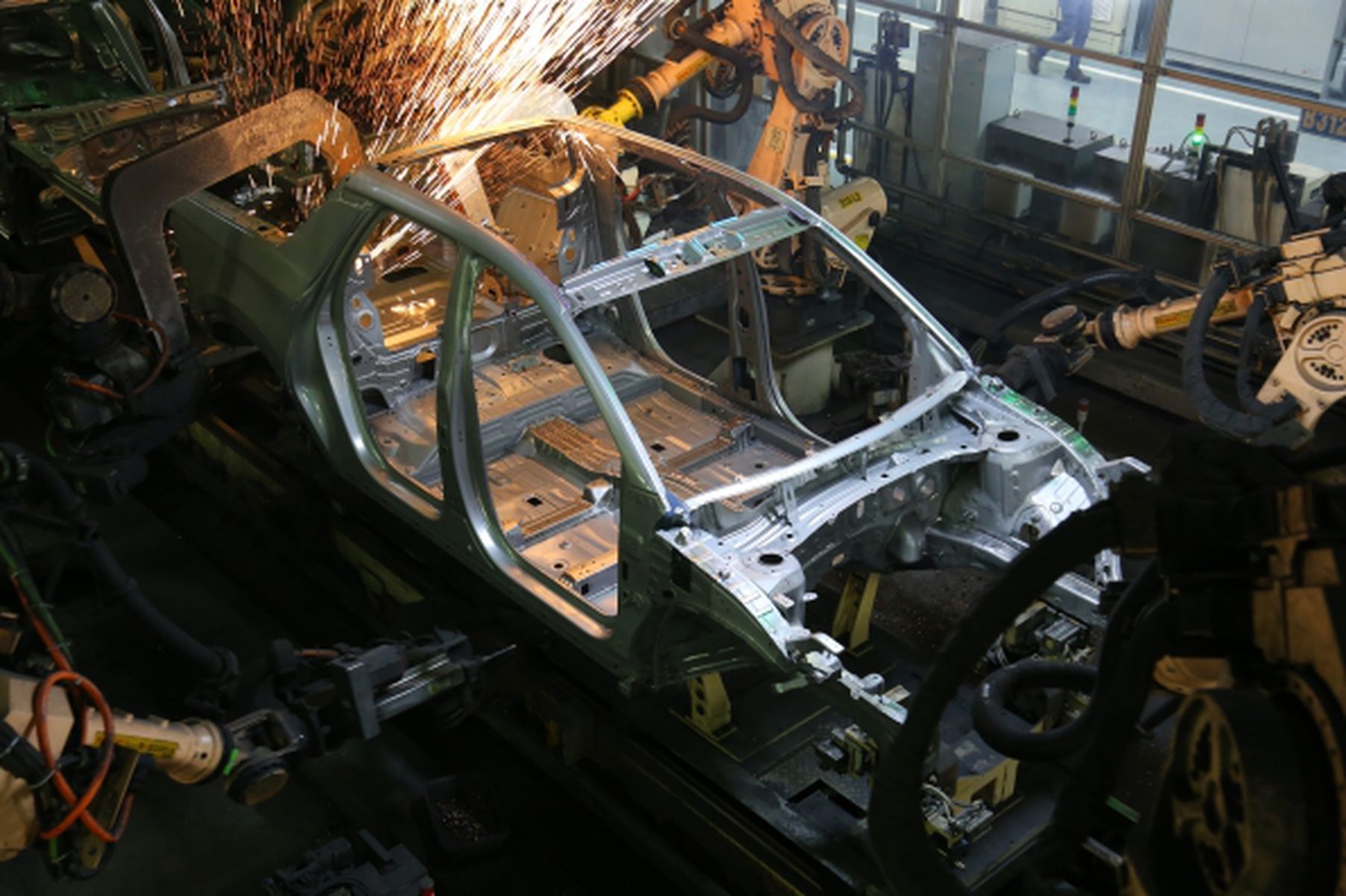 The United Auto Workers is condemning a decision by Hyundai to sever its ties with two auto suppliers in Alabama accused of using child labor to supply parts to the automaker’s Montgomery plant.

In a statement today, the union says the decision “will likely result in job losses for hundreds of workers.” UAW President Ray Curry called the move “just an attempt at face saving.”

“Hyundai’s actions are punishing the very workers who came forward to put an end to child labor,” Curry said. “By severing ties with these Alabama suppliers, hundreds of workers in these plants will likely lose their jobs, creating a crisis for workers, their families and their communities – without doing anything to fix the problem.”

Hyundai intends to “sever relations” with SL Alabama and SMART Alabama “as soon as possible,” Global Chief Operating Officer Jose Muñoz said Wednesday to Reuters, the wire service whose investigation unearthed the allegations involving children as young as 12 working for a supplier.

Muñoz said Hyundai would launch an investigation throughout its U.S. supply chain to determine whether labor laws are being violated. In addition, he pledged that Hyundai would stop relying on third party labor suppliers in its U.S. operations and oversee hiring directly.

Earlier this month, SL Alabama, a Hyundai parts supplier, and a temporary employment agency, JK USA, were hit with fines from federal court and the Alabama Department of Labor after investigators found workers as young as 13 employed in one factory.

Hyundai has not given a timetable for cutting ties with the two suppliers, or when it will wrap up its own investigation.

“Hyundai does not tolerate illegal employment practices in any Hyundai entity,” Hyundai Motor America Senior Group Manager Ira Gabriel said. “Our investigation remains ongoing, and we are working with authorities in their inquiry of this matter. Hyundai is committed to its suppliers who comply with the long standing federal, state, and local labor laws and will not hesitate to move to sever its relationship with any supplier found violating our stringent policies

The union also urged the Biden Administration to make sure Hyundai receives no subsidies, loans or other support from U.S. taxpayers “until the company commits to work with the community to remedy workplace problems, agrees to a monitoring mechanism, and establishes highroad workplace practices.”

“The people of Alabama deserve quality, family-sustaining, union jobs in auto. Jobs they can depend on,” Smith said.