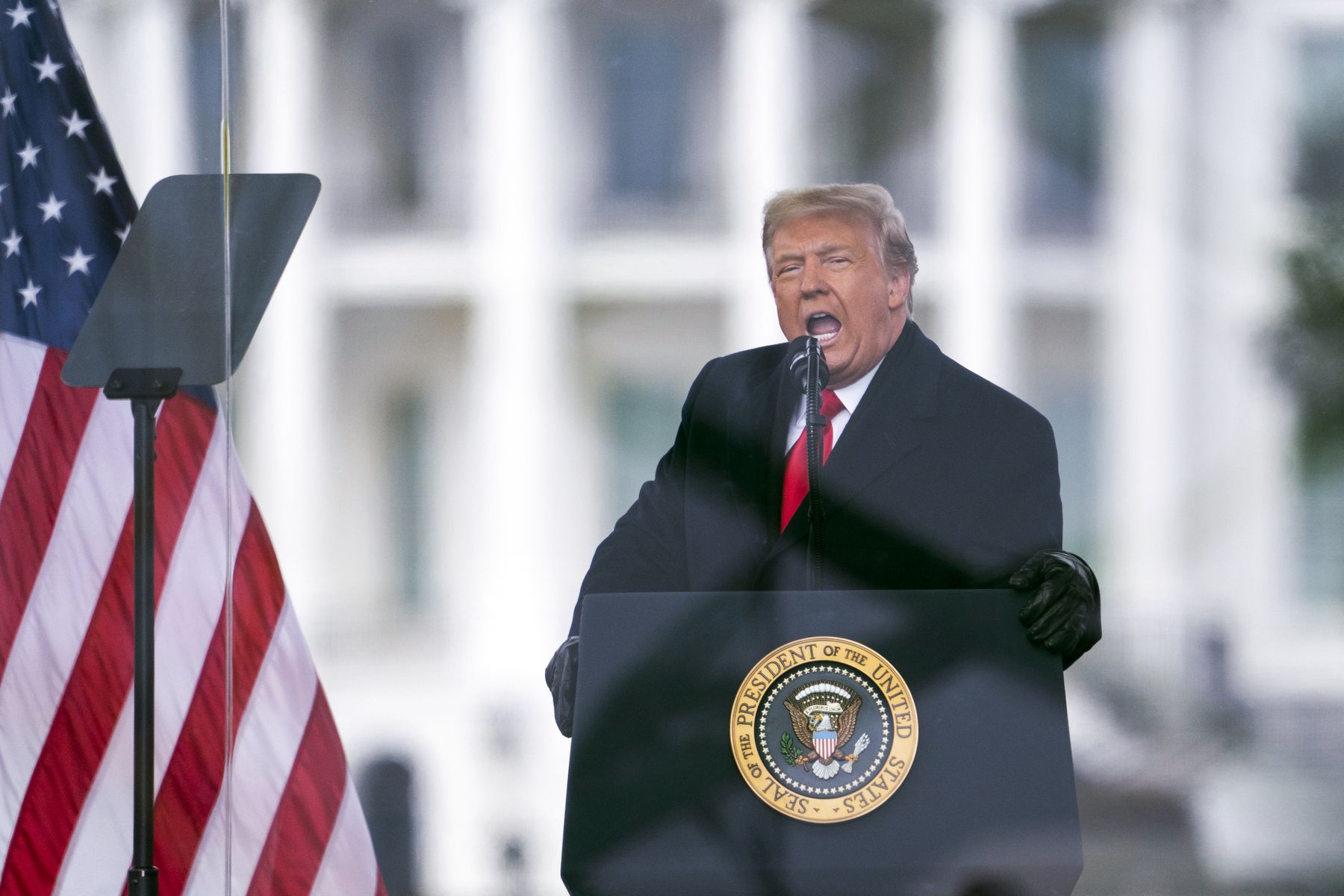 The House committee investigating the Jan. 6 attack on the U.S. Capitol issued a subpoena Friday to Donald Trump, exercising its subpoena power against the former president who lawmakers say “personally orchestrated” a multi-part effort to overturn the results of the 2020 election.

The nine-member panel issued a letter to Trump’s lawyers, demanding his testimony under oath by Nov. 14 and outlining a request for a series of corresponding documents, including personal communications between the former president and members of Congress as well as extremist groups.

“We recognize that a subpoena to a former President is a significant and historic action,” Chairman Bennie Thompson and Vice Chair Liz Cheney wrote in the letter to Trump. “We do not take this action lightly.”

It is unclear how Trump and his legal team will respond to the subpoena. He could comply or negotiate with the committee, announce he will defy the subpoena or ignore it altogether. He could also go to court and try to stop it.

The subpoena is the latest and most striking escalation in the House committee’s 15-month investigation of the deadly Jan. 6, 2021 insurrection, bringing members of the panel into direct conflict with the man they have investigated from afar through the testimony of aides, allies and associates.

The committee writes in its letter that it has assembled “overwhelming evidence” that Trump “personally orchestrated” an effort to overturn his own defeat in the 2020 election, including by spreading false allegations of widespread voter fraud, “attempting to corrupt” the Justice Department and by pressuring state officials, members of Congress and his own vice president to try to change the results.

But lawmakers say key details about what Trump was doing and saying during the siege remain unknown. According to the committee, the only person who can fill the gaps is Trump himself.

The panel — comprised of seven Democrats and two Republicans — approved the subpoena for Trump in a surprise vote last week. Every member voted in support.

The day after, Trump posted a lengthy memo on Truth Social, his social media website, repeating his false claims of widespread election fraud and expressing his “anger, disappointment and complaint” that the committee wasn’t investigating his claims. He made no mention of the subpoena.