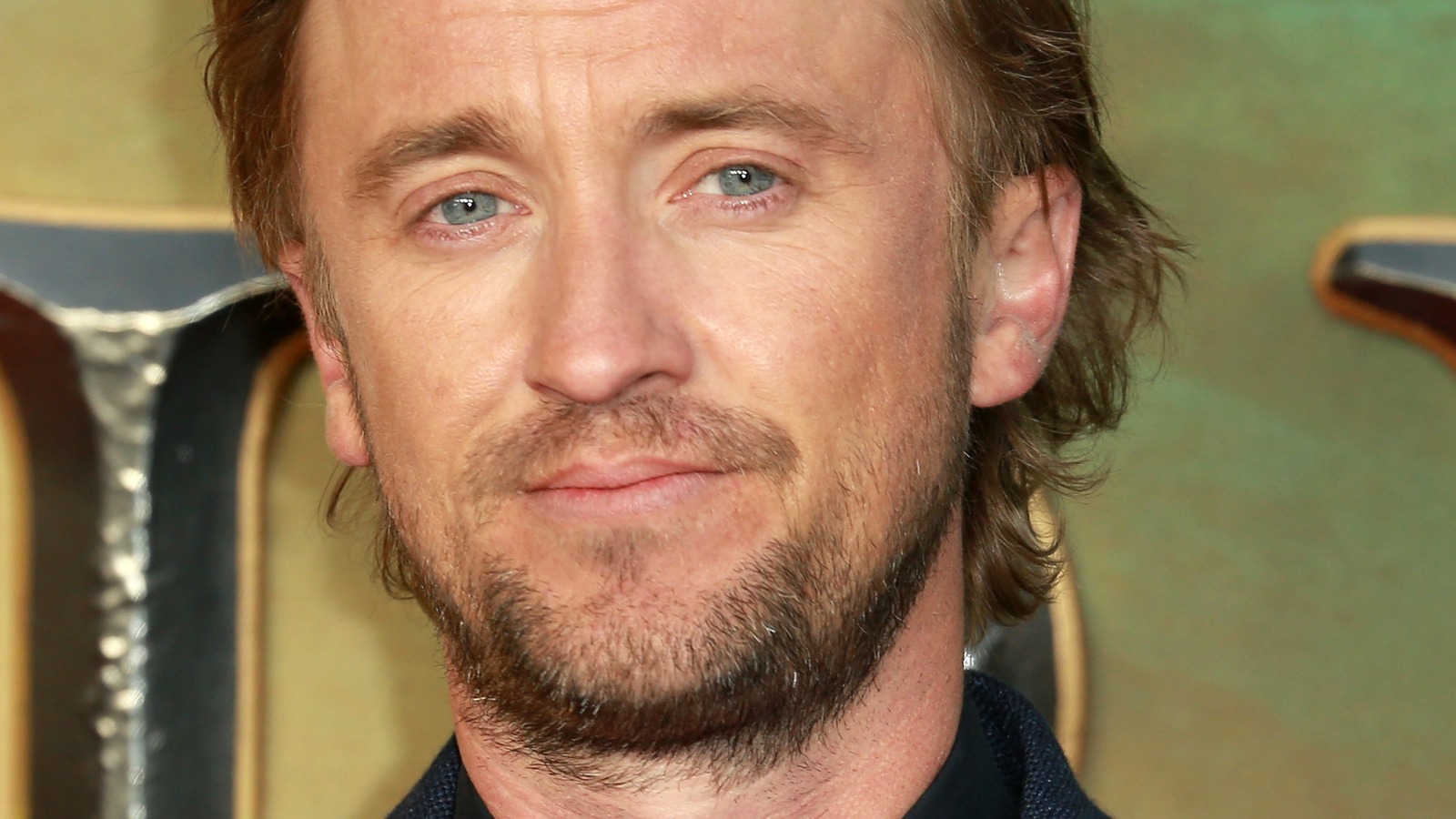 “Harry Potter” fans got their first look at Tom Felton‘s memories of Alan Rickman in a 2021 video on TikTok, in which Felton posted his reactions to a live rewatch of “Harry Potter and the Sorcerer’s Stone.” He called the experience of working with Rickman “[s]cary. He was the only actor I knew, and [he was] terrifying in the most pleasant way.” He also cited the actor’s kindness and “wicked sense of humor” (via Far Out).

Felton returned to the subject of Rickman at a press event promoting his upcoming memoir “Beyond the Wand: The Magic and Mayhem of Growing Up a Wizard.“ In one video, posted on Instagram, Felton recalled the time he accidentally stepped on the signature black cloak that Rickman wore in the role of Severus Snape.

“Eventually, I was told in no uncertain terms by Alan Rickman: ‘Don’t step on my f***in’ cloak,'” the actor remembered. “[I] sort of giggled. [The] Death Eaters and I looked at each other and thought, ‘Is he joking?’ It quickly became apparent: he’s totally not joking.”

Felton went on to share that he did indeed accidentally step on Rickman’s cloak, but after another actor made the same mistake shortly afterward, he was able to escape Rickman’s wrath. “You have to bear in mind his cloak’s attached around his neck –- I nearly killed the poor man!” recalled Felton. “He turned around and gave me a look you never, ever want to see.”

By most accounts, Rickman was a lovely man -– unless you stepped on Snape’s cloak.