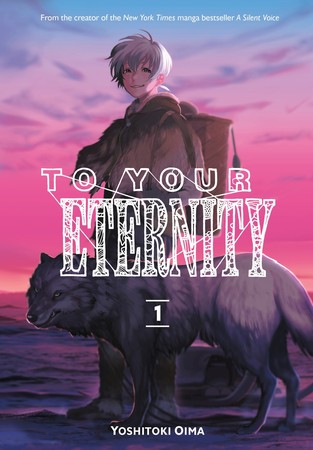 This year’s 47th issue of Kodansha‘s Weekly Shōnen Magazine published the final chapter of the second arc of Yoshitoki Ōima‘s To Your Eternity (Fumetsu no Anata e) manga on Wednesday. The issue also revealed that the third arc will begin in the magazine’s eighth 2023 issue on January 25.

The manga is inspiring a television anime, and the first season premiered in April 2021. The second season will premiere on October 23.