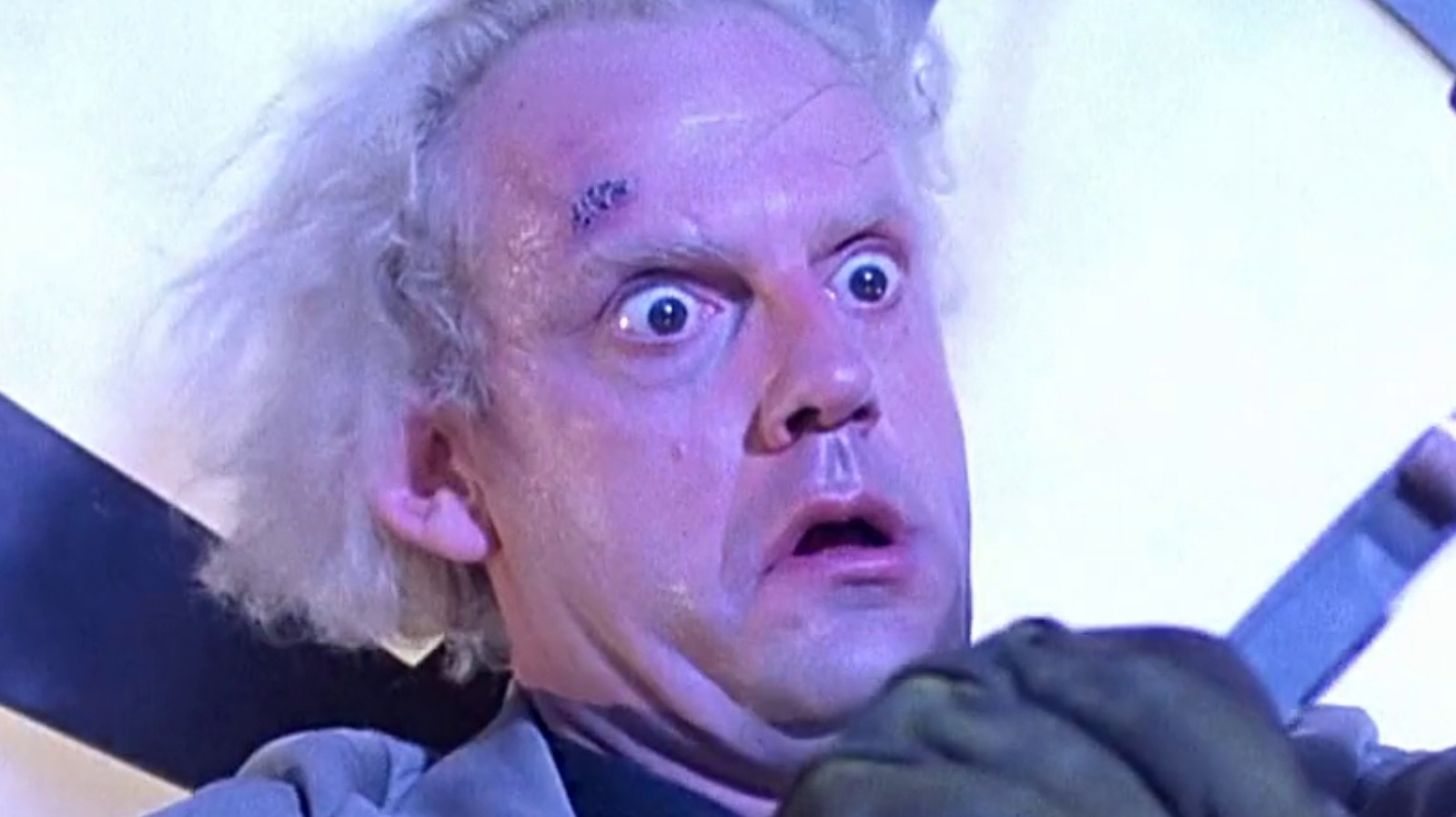 Ever since Doc realized that his time machine had the power to manipulate time in awful and unpredictable ways, he’s said he’s wanted to destroy it. In fact, in the third movie, he’s especially adamant about dismantling the thing as soon as he and Marty have safely returned to 1985. However, when Doc’s true love Clara (Mary Steenburgen) intervenes while he and Marty are in the midst of their getaway, only Marty manages to make it back. As soon as Marty returns to his time, the DeLorean is destroyed by a train, seemingly stranding Doc in 1885 once and for all.

Still, now that his life is no longer in danger and he’s found Clara, Doc could have a bright future in the Old West. After all, given everything he and Marty have been through, there’s no way Doc would pursue anything involving traveling through time ever again, right? Right?!

As it turns out, Doc’s platitudes about destroying the time machine were all talk. In the final moments of “Back to the Future Part III,” Doc shows up in 1985 in a time machine built out of a train, with Clara and their two young sons in tow. It’s not only the exact opposite of what Doc said he would do, but it seems like he’s now planning to be even more cavalier with the space-time continuum by taking his family on jaunts to whenever and wherever they want to go. In fact, this is the entire premise of the “Back to the Future” animated series, which debuted in 1991, featured quite a bit of creative involvement from series writer Bob Gale, and features even more instances of Doc causing trouble for Marty, Clara, and the rest. This is not what Huey Lewis meant when he crooned about “The Power of Love.”