NIS America began streaming on Friday the opening movie for Falcom’s The Legend of Heroes: Trails into Reverie game, and the video reveals that the game will launch in the West for PlayStation 5, PlayStation 4, Nintendo Switch, and PC in summer 2023.

The game will get a limited edition that includes a hardcover art book, official soundtrack, novel, Steelbook, acrylic print, and collector’s box. 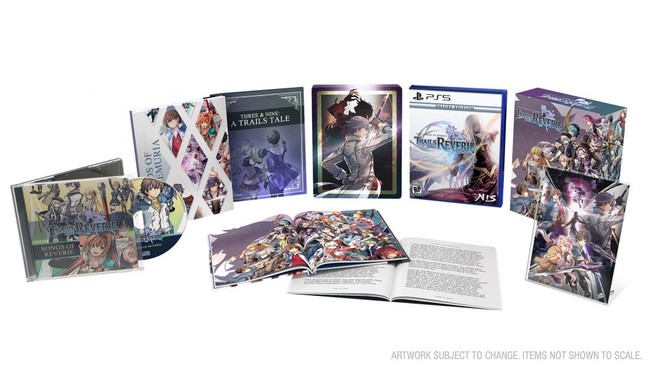 The Legend of Heroes: Trails to Azure game will launch for PS4, Switch, and PC on March 14, 2023 in North America. The game will then launch on March 17 in Europe and March 24 in Oceania.

The Legend of Heroes: Kuro no Kiseki (Trails of Black) game debuted for the PS4 in September 2021. The game celebrated Nihon Falcom’s 40th anniversary and started the “second half” of the “Kiseki” (Trails) series for the franchise.

The Legend of Heroes: Trails of Cold Steel (Eiyū Densetsu Sen no Kiseki) game series is inspiring a television anime adaptation that is slated to debut in early 2023.