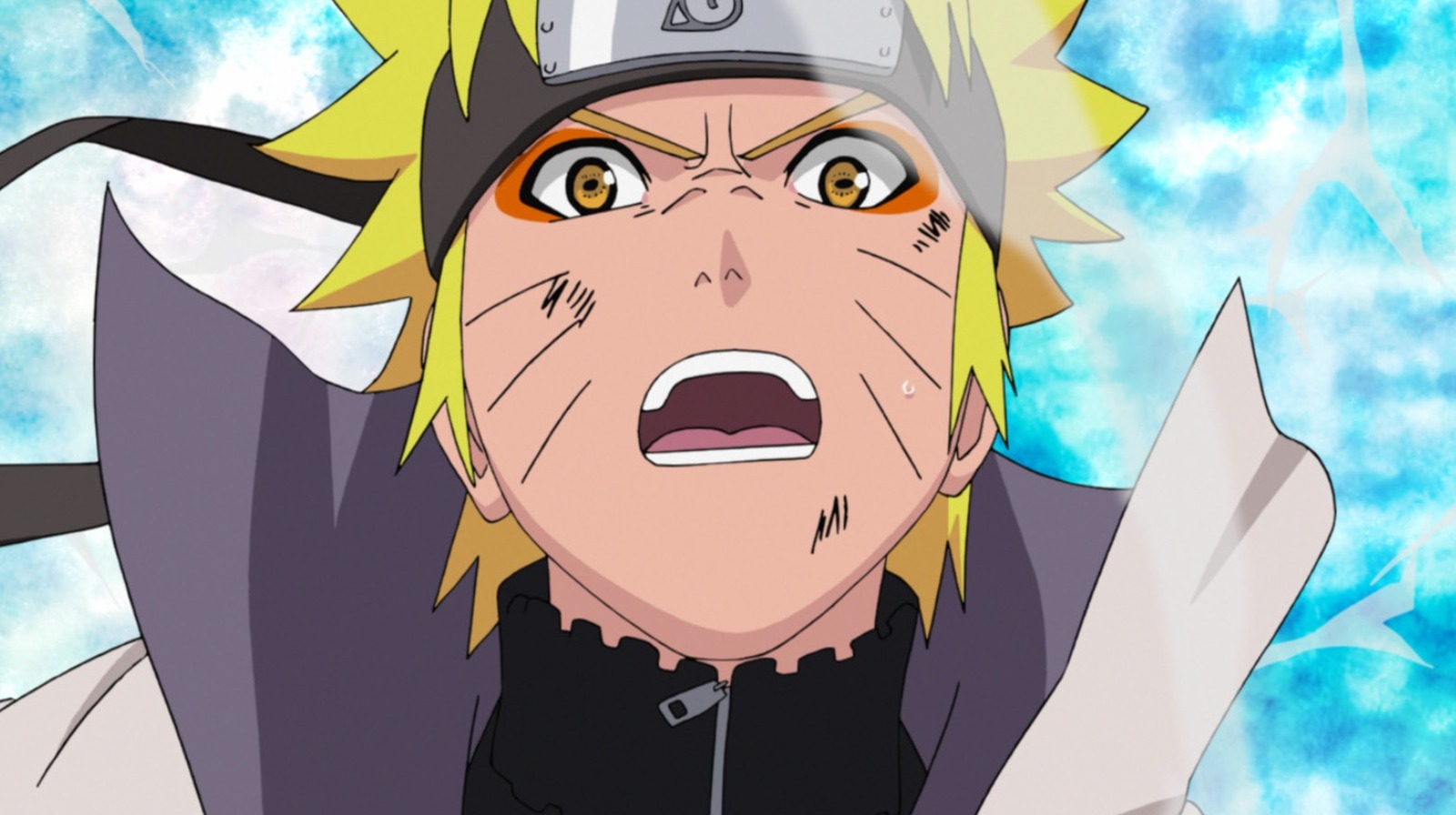 While everyone in the Genjutsu World is topsy turvy, the two that remain the same from their original counterparts are Naruto’s parents, Minato and Kushina. At first, Naruto was eager to see if this alternative world would have his parents alive, but when he ran back to his apartment he realized it was now the home to a surprisingly strong woman that threw everything at the poor shinobi, including a kitchen sink and a couch. However, when Minato and Kushina made a surprise appearance at Lady Tsunade’s office, Naruto couldn’t stomach the sight of them. As much as he longs for the day of being with his parents, Naruto knew they were only faux copies created by Tobi’s genjutsu.

It was even more painful that his parents in this world only knew Naruto as “Menma,” not “Naruto,” the name his real parents gave him. Real or not, Minato and Kushina treated Naruto like he was their flesh and blood. Kushina saved Naruto’s life when one of the summon toads spits acid in his direction during their mission for the Red Moon Scroll, taking a minor hit on her foot. Minato scolded Naruto for his reckless action and even slapped him in the face for the disrespect he was showing them. What broke Naruto was when Kushina went against her hot-tempered attitude to hug him out of concern and love. Naruto, who never experienced any parental love when he was growing up, finally gave in and embraced the illusions of his parents.