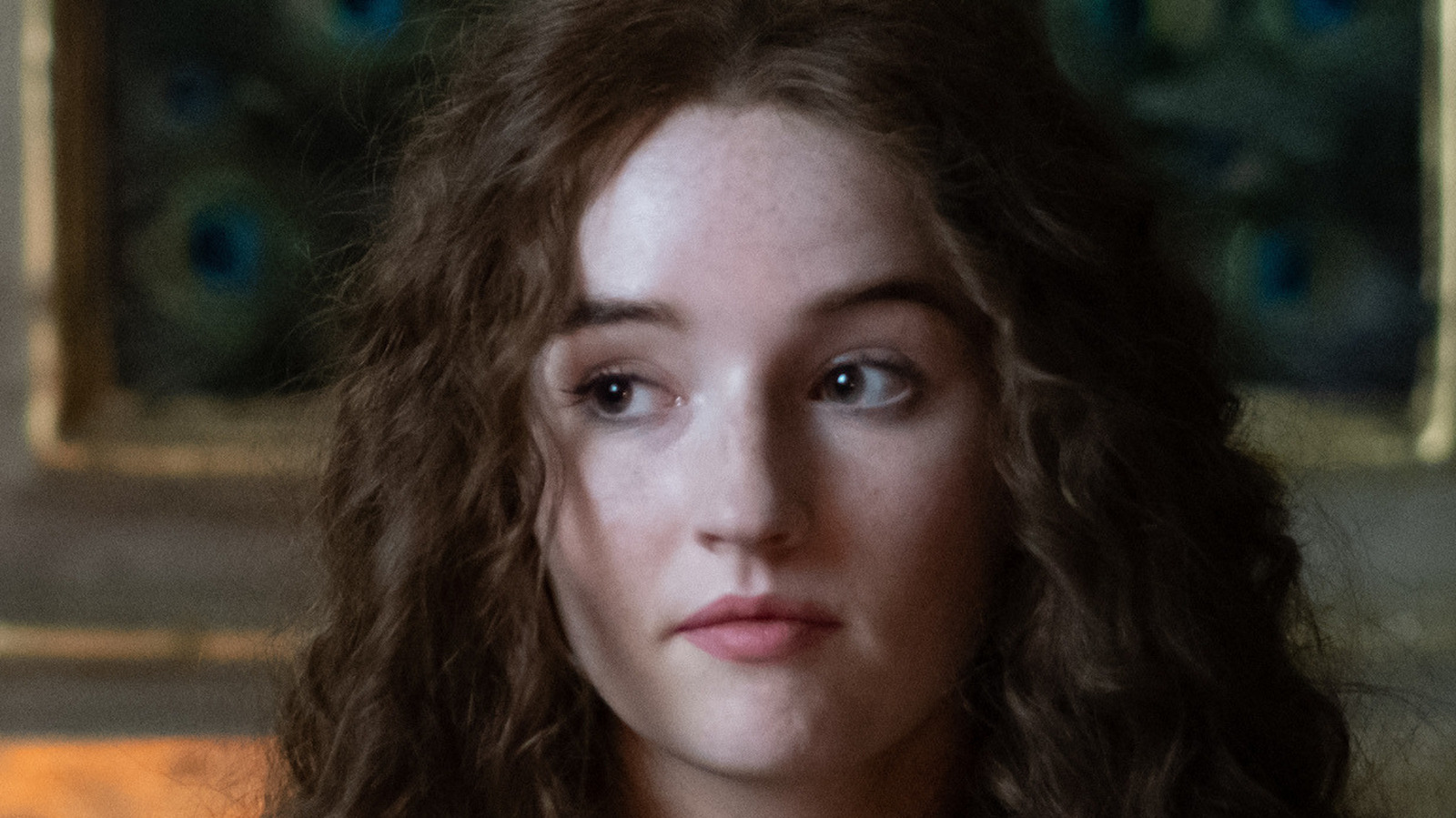 Jane Austen’s “Emma,” the story of a wealthy society girl who meddles in the romantic lives of everyone around her, has been told and retold many times over the decades. No less than three different adaptations were produced between 1995 and 1996: The Alicia Silverstone modern-day hit “Clueless,” a more traditional period film starring Gwyneth Paltrow, and a British television movie starring Kate Beckinsale. In 2020, director Autumn de Wilde reintroduced the young, privileged Ms. Woodhouse to cinema screens in the candy-colored “Emma.” The added period to the title gives a sense of the film’s dry, slightly twee sense of humor (courtesy of Eleanor Catton”s script), as well as a sense of ambition, as if it wasn’t just an adaptation of “Emma,” but the adaptation.

Starring an ascendant Anya Taylor-Joy as the eponymous matchmaker and Bill Nighy as her hypochondriac father, the film follows Austen’s novel closely, as Emma endeavors to pair up her friend Harriet with young minister Mr. Elton, a ploy that has disastrous consequences. Well, not too disastrous — the plot is as feather-light as de Wilde’s cheerful visual compositions and pastel color scheme. Emma, like Rosaline, learns a valuable lesson about interfering in other people’s relationships, and finds a much better match for herself (Johnny Flynn’s Mr. Knightley) than the original object of her desire.