The staff for Saku Sakamoto‘s The Feast of Amrita (Amrita no Kyōen) anime film revealed the film’s main cast and May 26, 2023 theatrical release date on Friday.

Maaya Uchida as the protagonist Tamahi 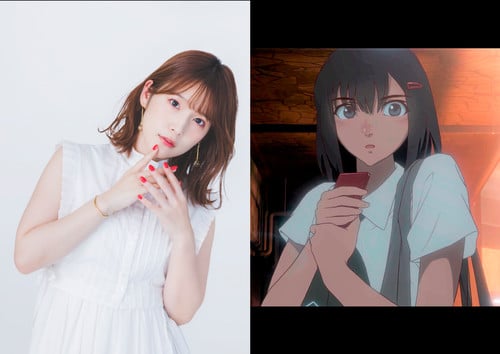 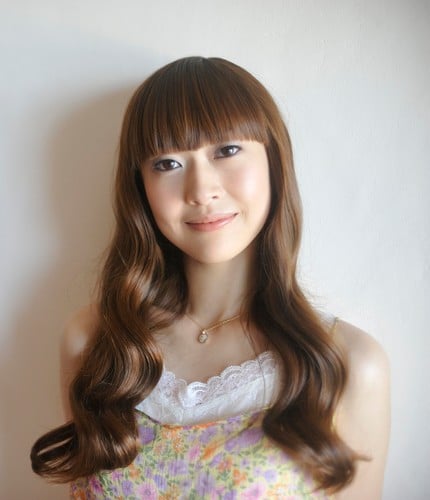 MoeMi as Yū, a classmate 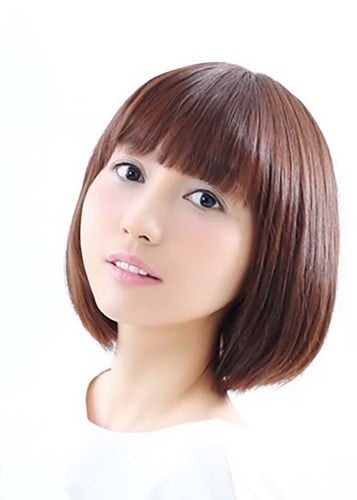 The staff also revealed eight new screenshots from the film.

The film will premiere on May 26 at Cine Libre Ikebukuro in Tokyo, and at Cine Libre Umeda in Osaka. The film was originally planned for release in 2021, but was postponed due to COVID-19. 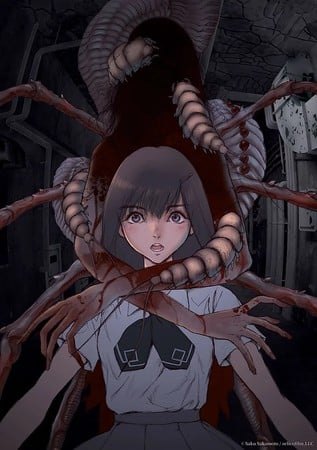 The movie is a prequel spinoff of Sakamoto’s previous movie Aragne: Sign of Vermilion. The story centers on a high school girl named Tamahi, who encounters strange creatures while navigating a gigantic apartment building.

As with Aragne: Sign of Vermilion, Sakamoto is producing the new anime film alone — he is producing the original concept, and also writing, animating, and directing the anime, and composing the music. Few anime productions of more than 60 minutes have featured a one-person production team in the past.

Sakamoto ran a successful crowdfunding campaign to help fund the Aragne: Sign of Vermilion anime on the Japanese crowdfunding platform Makuake. The project met its 2 million yen (about US$17,800) goal in March 2017. The staff then ran a successful Kickstarter campaign for an English translation and funds to screen the film at festivals. The campaign ran from September to October 2017. The film screened at the Fantasia Festival in Montreal, Canada in July 2018.

Sakamoto began working as a freelance anime creator in 2002. He directed NHK‘s Minna no Uta. He also worked on 3D computer graphics for Ghost in the Shell 2: Innocence and created a tourism anime short for Matsuyama City in 2014.