CAPCOM unveiled a new story trailer for “The Winters’ Expansion,” the upcoming DLC for its Resident Evil Village game, during its Resident Evil Showcase stream on Thursday. The trailer highlights the main character Rose, and also shows the expansion’s new third-person mode. A 60-minute demo of the expansion is also now available. 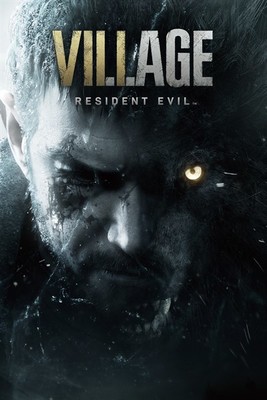 The expansion will debut on October 28. The expansion will include a new “Shadows of Rose” story set 16 years after the events of the main game, a third-person mode for the main single player campaign, and three new playable characters in the game’s Mercenaries mode.

CAPCOM describes the game’s story:
[Spoilers for Resident Evil 7: biohazard, highlight to read.]Taking place a few years after the critically acclaimed Resident Evil 7: biohazard, Ethan Winters and his wife, Mia, seem to have finally found peace after the horrifying events they endured at the Baker family’s plantation house. Despite putting the past behind them, a surprising yet familiar face returns in the form of Chris Redfield… whose shocking actions ultimately cause Ethan to end up in a mysterious, snow-covered village..

Resident Evil Re:Verse was originally intended to launch alongside the game, but was delayed to July 2021, and again to 2022.

CAPCOM is also developing a remake of its Resident Evil 4 game that will ship for the PlayStation 5, Xbox Series X|S, and PC on March 24, 2023.