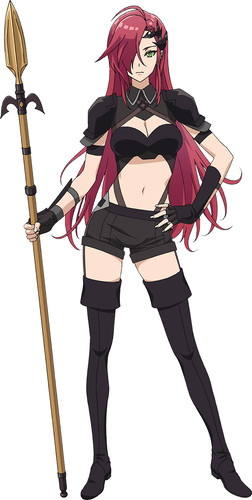 The anime will premiere in January 2023, and Crunchyroll will stream the show as it airs. 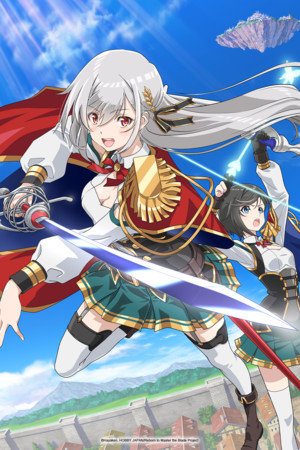 J-Novel Club licensed the light novel series, and it describes the series:

Hero-King Inglis’s last wish is to live again as a warrior. Though when he awakens, he realizes he’s been reborn as a girl to a noble family! Even when rejected from the knighthood, she sets out to be the most extraordinary squire there ever was.