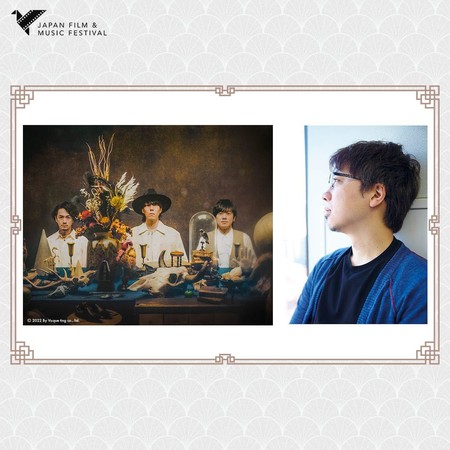 The official Facebook page for the Japanese Film Festival India (JFF) announced on Tuesday that it will screen the Indian premiere of the your name. Orchestra Concert by the Tokyo Philharmonic Orchestra and the band RADWIMPS in Delhi on November 4 at 7:30 p.m. IST.

The Delhi leg of the festival will also screen:

Tickets for the festival went on sale on on PVR Cinemas’ website on Thursday. The festival will take place in PVR Cinemas outlets across India from November 4 to December 11.

The festival will take place in: 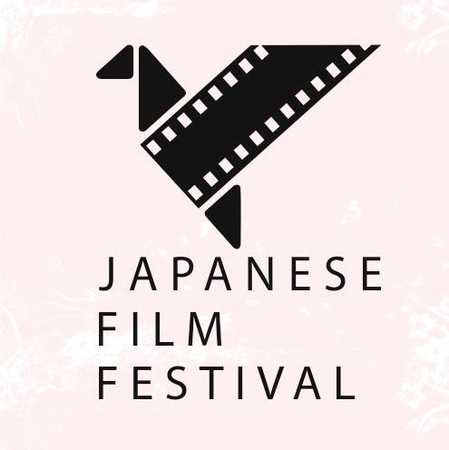 The festival screened the Poupelle of Chimney Town film, the Josee, The Tiger and the Fish anime film, and the 4K remaster of the Ramayana: The Legend of Prince Rama anime film in Delhi earlier this year after it canceled its earlier physical events in Delhi and Bengaluru. The JFF streamed the Patema Inverted and Time of Eve anime films in India from February 14-27 as part of its online festival.

The Japan Foundation hosts the Japanese Film Festival (JFF) annually in major cities across India. The Foundation hosted the JFF 2019 event in Kolkata, Mumbai, Bengaluru, New Delhi, Gurugram, Chennai, and Guwahati. The JFF screened films such as Children of the Sea, Garden of Words your name., Weathering With You, Lu over the wall, and live-action Tokyo Ghoul in 2019.

The Japan Foundation established its South Asian chapter in New Delhi in 1994. The Foundation promotes cultural and intellectual exchange as well as Japanese Language education abroad.